Top Posts
How Gamification is Catapulting Digital Banking to the Next Level
Challenges Remain, But There Are Opportunities to Be Had in...
Interview with Mr. Olukayode Pitan, Chief Executive Officer and Managing...
Commodities Outlook for 2023
The Value of Cash in a Time of Crisis: How...
The US-Africa Leaders Summit: Fostering a Closer Relationship with the...
Home Brokerage China’s A-Shares Still Proving Elusive to Global Investors
Brokerage 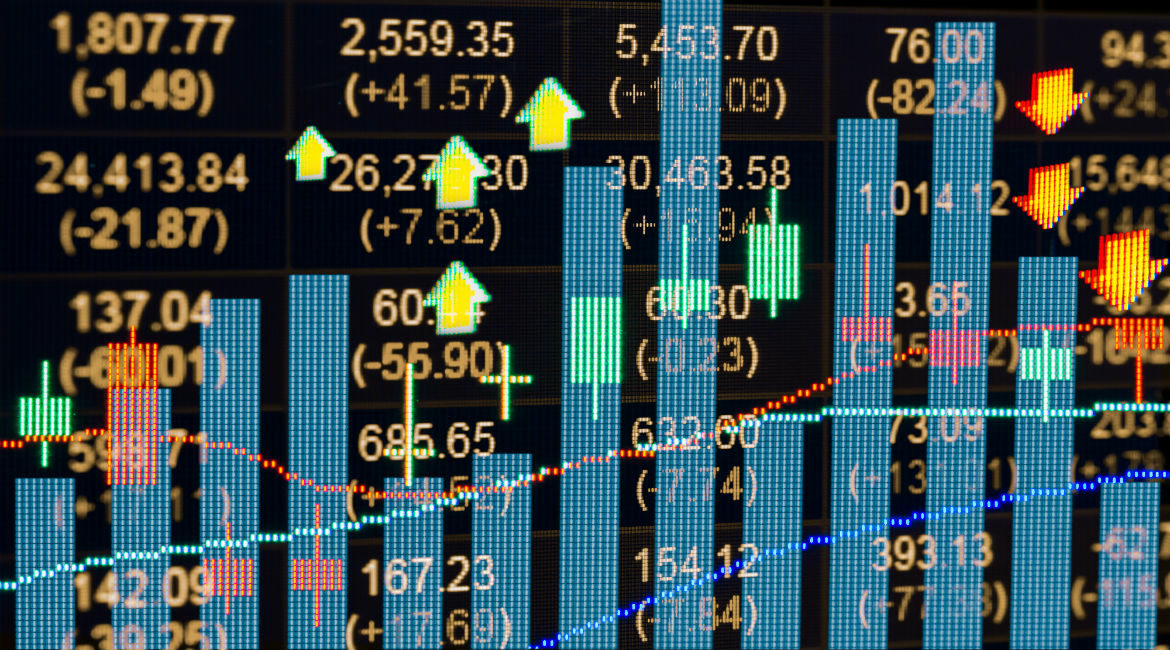 According to the World Federation of Exchanges, China’s stock markets currently account for 10 percent of the total market capitalisation of all exchanges in the world, and hold an even greater share in terms of market turnover. For global investors, however, access to such markets continues to prove largely elusive, none more so than in the case of the country’s $7 trillion A-shares market. A-shares constitute those shares in onshore Chinese companies that trade in renminbi on the country’s two main stock exchanges, the Shanghai and Shenzhen exchanges. Historically, such shares were available for trading only by Chinese mainland citizens and were thus largely inaccessible to foreign investors, although some were able to gain exposure via a small number of Chinese stocks that were listed on foreign stock exchanges, such as Hong Kong and New York.

Today, however, the Chinese government is more amenable to foreign investors accessing A-shares. They can broadly do this via two main channels. In 2002, the government introduced the Renminbi Qualified Foreign Institutional Investor (RQFII) programme, which provides foreign institutional investors access to the Shanghai and Shenzhen exchanges, albeit on a limited basis. Eligible investors can buy China’s renminbi-dominated A-shares, although total access to the shares is restricted to a stringent quota. Furthermore, the programme was initially open only to Hong Kong subsidiaries of Chinese companies, although since 2013 this has been expanded to also include international banks and fund-management companies with a presence in Hong Kong.

More recently, the introduction of the Shanghai-Hong Kong Stock Connect (SH-HK Connect) programme has effectively provided mutual market access between mainland China and Hong Kong. As such, the Hong Kong Stock Exchange (HKEX) has provided a global exchange access point for mainland investors, whilst simultaneously providing a Chinese exchange for international investors. Although all Hong Kong and overseas investors can technically trade Shanghai Stock Exchange securities through the Shanghai-Hong Kong Stock Connect, only Chinese mainland institutional investors and individual investors who hold an aggregate balance of more than RMB 500,000 in their securities and cash accounts can trade the securities of the Stock Exchange of Hong Kong, a fully-owned subsidiary of HKEX, through the Connect. A-shares exchange-traded funds also have emerged recently, such as the one launched by Blackrock earlier in the year.

Most of the attention that the A-shares market has received in recent years, however, has been over its potential inclusion in the MSCI Emerging Markets Index, which would ostensibly increase the number of stocks in the index by almost 50 percent. In June, however, the index provider MSCI turned down the chance to include A-shares—the world’s second-largest stock market—for a third consecutive year. Given that earlier in the year, MSCI had unveiled a “roadmap” for A-shares to be included in the index, which had been created following close consultation with China’s regulatory bodies, expectations that the shares would be finally included were higher this time than in previous years. Indeed, in the three weeks prior to the final rejection decision in June, around $920 million had poured into A-shares exchange-traded funds.

However, according to MSCI’s global head of research, Remy Briand, there were clear indications from global institutional investors that “they would like to see further improvements in the accessibility of the China A-shares market before its inclusion”. One of the biggest reasons cited for the rejection is the presence of China’s capital controls; investors are especially concerned about the 20-percent repatriation limit, which allows China to attract capital into the country whilst also restricting outflows. This restriction, therefore, has been deterring many foreign investors from investing in China. MSCI has also stated that investor concern over accessibility to Chinese markets, as well as issues over regulatory transparency in the country, have also supported the view that A-shares are not adequately ready for the Emerging Markets Index.

Another likely reason for the A-shares’ continued exclusion is the fact that China’s equity markets have simply been too weak this year. Both the Shanghai and Shenzhen indexes are approximately 40 percent off their June 2015 highs, while market liquidity has also nosedived with trading volumes substantially declining in the wake of the country’s recent stock market panic. With China generally in economic slowdown, therefore, it has been argued that the lower global investor appetite for the country’s financial markets has played a pivotal role in the MSCI’s decision to continue omitting A-shares.

In the last few months, Chinese regulators have taken positive steps in order to address many of the investors’ concerns. For instance, they announced in late May that the Shanghai and Shenzhen stock exchanges have revised their rules in order to limit stock suspensions. The revision limits the ability of Chinese companies to self-suspend to just a few days, which should be an improvement on last summer’s situation when more than 50 percent of the market ceased trading to prevent the stock market freefall, but which paralysed the market as a result.

Many believe that the A-shares market has become too big to ignore and that it is inevitable that at some point in the future, global investors will be able to gain exposure via their inclusion in the MSCI index. Certainly that seems to be the opinion of Qi Bin, head of the China Securities Regulatory Commission’s international affairs department: “We believe that the MSCI will eventually include A-shares. It is an absolute certainty; it’s just a matter of time”. MSCI has said that it may not take another year for China A-shares to be included in the index “should further significant positive developments occur ahead of June 2017”. Should further reforms be implemented by China’s regulators to the extent that global investors begin to feel suitably confident about investing in the country’s equity markets, therefore, it may take only a few months before we see their long-awaited inclusion in the Emerging Markets Index.

For Financial Institutions the Forecast is Cloudy: And That’s a Good Thing

The digital economy, leasing, and the death of ownership