Top Posts
Could Big Tech’s Iron Grip on Digital Advertising Soon Come...
Can Recent Oil Discoveries Prove to be a Boon for...
Is It Time to Explore an Alternative to Fractional-Reserve Banking?
Can AgTech Prove Instrumental in Helping to Feed the World’s...
Can the Indo-Pacific Economic Framework Expand US Economic Influence in...
Banks Remain Uniquely Vulnerable to Sophisticated Cyber-Attacks
Home Brokerage Citi Group’s fourth quarter earnings leave analyts disappointed
Brokerage 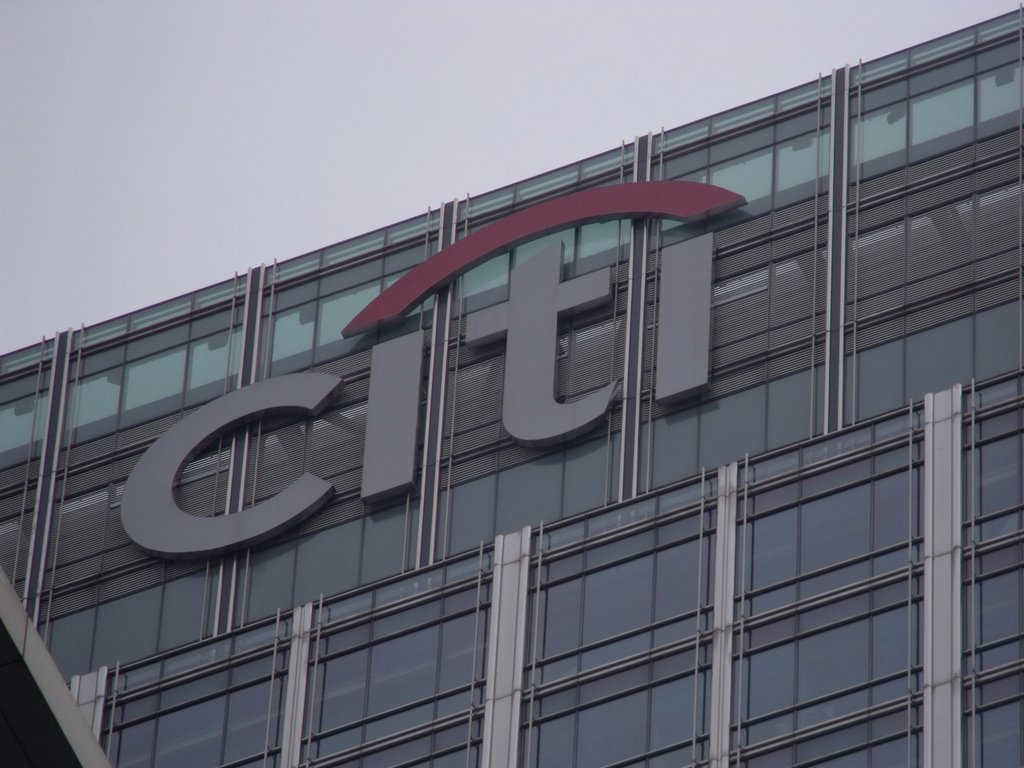 The common consensus of the speculation pre announcement was expectation of adjusted earnings of 95 cents per share against the reported earnings of 82 cents. This is the second consecutive quarterly results that failed to impress investors. The Citigroup Inc. shares have declined by 5.70% since January 16th indicating the bearish investor mood after the fourth quarter results.

Citigroup reported revenues of $17.8 Billion for the fourth quarter of 2013, which is 1 percent down from the previous years quarter. The experts were hoping for a revenue consensus of $18.25 billion. Citigroup held low fixed income market results responsible for the sudden drop in revenue.

Citicorp recorded revenues of $16.5 Billion, which was 2% below the YOY standards. With the revenues of $16.6 Billion (excluding CVA/DVA and similar items), the group experienced a 4% decline in its revenue from the previous years quarter. Some important reasons behind these results include lower security and banking revenues along with slower Global Consumer Banking growth.

Citi Holdings reported revenues of $1.3 Billion for the fourth quarter of 2013 with an increase of 22% YOY. The main reasons behind this increase include limited repurchase reserve builds for warranty claims and representation in the quarter. Citigroup managed to bring down its operating expenses to $11.9 Billion with a 6% YOY decline and 13% lower than 2012. Some of the primary reasons behind this decline include reduced assets in Citi Holdings, fewer legal expenses, and efficiency savings.

When it comes to the capital position, Citigroup did managed to build and solidify its capital foundations in fourth quarter of 2013. Some of the highlights are:

Some of the primary reasons behind Basel III Tier 1 Common Ratio include deferred tax asset usage and retention of earnings.

The fourth quarter was not quite pleasing for the Global Consumer Banking and its net revenue fell 5% YOY to $9.5 Billion. According to the GCB officials, lower mortgage refinancing in the U.S. market was one of the major reasons behind this decline. Some major facts concerning the performance of GCB in fourth quarter of 2013 are:

There are several reasons that lead to these quarterly results including mediocre bond-trading figures and lower U.S. Mortgage refinancing activities.

The fixed income revenues have been affected by the macroeconomic uncertainty and volume declines. Its impact are quite evident with the declining net income of the Global Consumer Banking division. The primary reasons behind this drop include decline in mortgage revenues, high credit cost and spread compression continuing in the fourth quarter.

A streamlined approach for bond trading is crucial in the current trading environment, especially after the Basel III Global Rules and Dodd-Frank financial reforms that are enforcing tighter regulations. It is certain that a decline in bond trading revenue is often considered as a sign of discipline. However, it has become equally important for the Citigroup to cover for revenue drop with other sectors, especially during these reforms.

Lower fixed income trading revenues are quite common throughout the industry after the economic slowdown in 2008-09. Some institutions are waiting for the competition to step out of bond trading and hoping to regain profits with lesser competition.

In 2013 Citigroup started in an impressive manner with a successful first half, but its performance lagged in the second half. In addition to it, the global consumer businesses have been experiencing pressure in the last several quarters. The current strategy is to shrink non-assets, which might have an impact over the net revenue, although it is an excellent approach for the long-term valuation of the company.

Despite of all of these factors, Citigroup’s efforts to streamline its business areas have started giving positive results. The performance was satisfactory considering the economic stress and regulatory changes throughout the year. If the company can improve its capital ratio in the future and continue with its global banking expansion, there are chances that it will offer better returns in the years to come.

Davos 2014 from a banking industry perspective