Top Posts
Banks Remain Uniquely Vulnerable to Sophisticated Cyber-Attacks
Western Banks Willing to Accept the Short-Term Pain of Russian...
Why the US Is Ramping Up Its Presence in Somalia...
How Technology Is Helping to Solve Global Supply-Chain Issues
UK Inflation Climbs to Fresh 40-Year High
Extended Reality and the Metaverse Are Leading Financial Services into...
Home Brokerage Cognitive Bias in Investing: The Bandwagon Effect
Brokerage 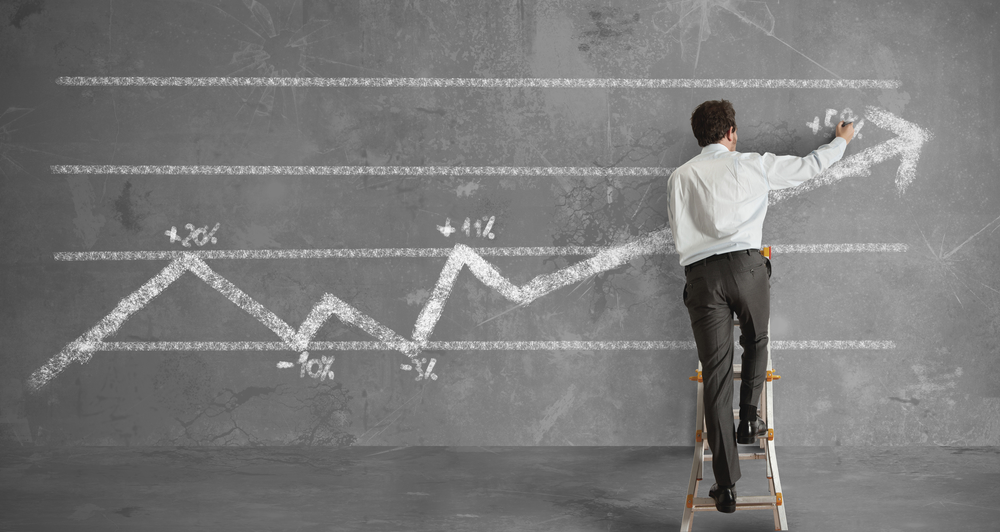 Back in the mid-19th century, a famous circus clown of the time, Dan Rice, started using a bandwagon that blared out loud music for political campaigns. After a while, this campaigning strategy started to gain considerable attention from the general public. As more and more people rallied to his cause, other contemporary politicians rushed to get a seat on Rice’s bandwagon in the hope of being associated with his growing public appeal. By the early 1900s, the use of bandwagons for political purposes had become commonplace, as had the phrase “jumping on the bandwagon”, which applied negative connotations to opportunists who rushed to associate themselves with success, without giving due consideration to the causes with which they were identifying.

Fast forward to the present day and the phrase is used in a variety of situations. It is now primarily considered to be a psychological effect, whereby people think or act in a certain manner, specifically because other people are behaving in the same way. This tendency to align one’s thinking with those of a group can also be referred to as “a herd mentality”. Much like in the days of Dan Rice, the world of politics still witnesses this phenomenon frequently. People vote for candidates who are likely to be the eventual winners, or who are deemed as such by the media. The majority opinion routinely influences such people into altering their opinions in line with the majority view.

Moreover, trading and investment psychology is significantly influenced by the bandwagon effect. An investor will feel more reassured if he knows that he is making the same trading decision as many others. Often a stock will be rising gradually over a period of time before suddenly skyrocketing, with little to fundamentally explain such a steep trajectory. The bandwagon effect, however, can often be the underlying reason. Investors fear being left out of the stock as they see it rise; instead of examining the fundamentals of the company, they start buying the stock as they believe everyone else is doing the same. Indeed, anyone who has invested in a “hot stock” because it was popular is effectively being influenced by the bandwagon effect. Much of the time such stocks will reap positive returns, but for those who consistently invest based on only the actions of others, a nasty loss likely awaits them.

Initial public offerings (IPOs) are also notable examples of the bandwagon effect in practice. The offering’s announcement often generates much publicity, and if investors suspect that the stock is likely to rise from the beginning of the floatation, there is likely to be an overenthusiastic rush on the first day of trading. Once some solid analysis on the stock is performed, however, the stock may just begin to reverse some of those unsustainable gains. Similarly, a fall in the market can trigger a selloff by the majority, which tempts others to “jump on the bandwagon” and do the same. During times of crisis, such as the one the world experienced in 2007-09 when nearly every asset class followed stocks lower in an unprecedented market plunge, the panic caused by a mass shedding of positions is highly likely to sway individual investors into doing the same and indiscriminately dump their assets, against better judgement. Indeed, the great financial crisis saw investors soon realise that the assets that they normally used as hedges to move in the opposite direction of the equity market dropped at the same time instead. Investors panicked together, resulting in the “fearful majority” selling positions en masse.

The bandwagon effect prevents objective analysis of investing by clouding judgment and making investors become influenced by the behaviour of others. Former Federal Reserve Chairman Alan Greenspan once referred to such trends as “irrational exuberance”, as people begin to make irrational decisions to buy or sell. There will always be times when what the majority is doing will tempt people into making the “wrong” decision from an objective standpoint. Some keep their eyes glued to the actions of the big names in the investment world. For instance, when Warren Buffett invests in a stock, the likelihood is that a lot of people will follow suit—but they won’t have put in anywhere near as much due diligence into the company as the legendary investor has.

Often the best way to combat the bandwagon effect when investing is to deliberately do the opposite to what the majority is doing. This is generally known as contrarian investing—that is, investing in a manner that is contrary to the consensus. Again, however, the investor is still being influenced by what the crowd is doing; it is just that in this case, the opposite action is ultimately being taken. Ideally, portfolio decisions should be based on objective, comprehensive research. Making “unpopular” trading decisions, in contrast to the masses, requires bravery, confidence and independent thought; such decisions, however, are more likely to yield desirable results in the long run. Being able to identify exactly when the bandwagon effect is happening can also reap positive benefits—when selling a stock that is becoming increasingly overvalued, for example. Ultimately, one should remember that there is little safety in numbers.

Phone fraud: A growing threat for the financial industry