Top Posts
Western Banks Willing to Accept the Short-Term Pain of Russian...
Why the US Is Ramping Up Its Presence in Somalia...
How Technology Is Helping to Solve Global Supply-Chain Issues
UK Inflation Climbs to Fresh 40-Year High
Extended Reality and the Metaverse Are Leading Financial Services into...
Digital Currency: India’s Move Towards a Digital Financial System
Home Brokerage Cognitive Bias Series: 3. Mental Accounting Bias
Brokerage 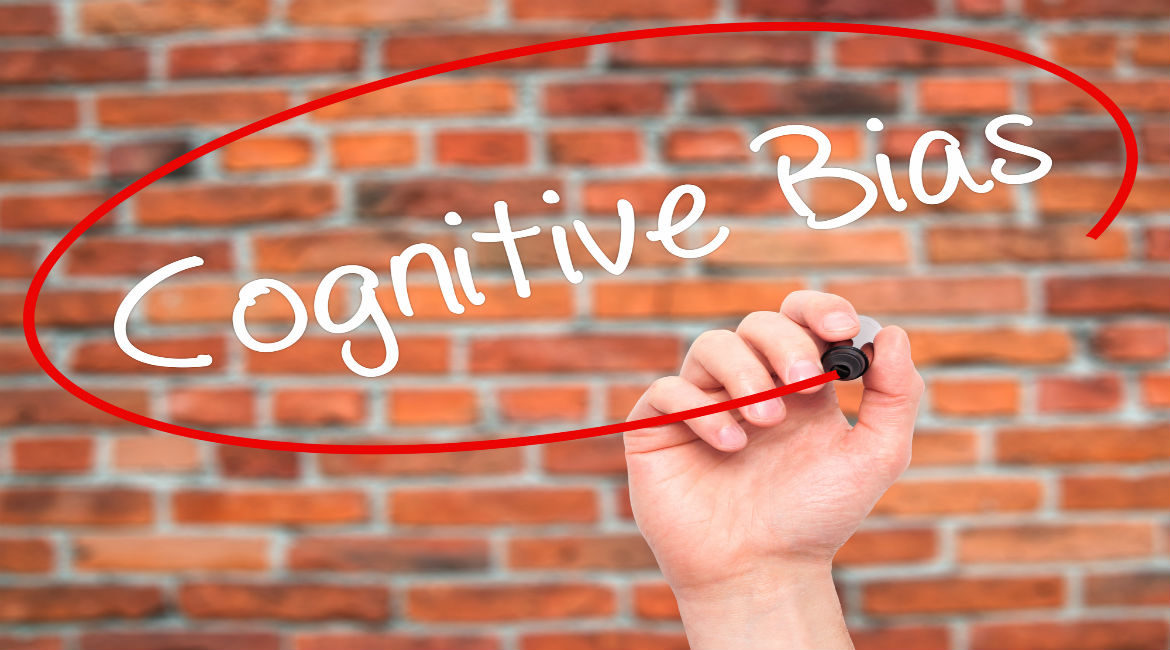 In 1984, a study was conducted by behavioural economics psychologists Daniel Kahneman and Amos Tversky called the “theatre ticket” experiment, in which 200 participants were asked to consider the following two scenarios:

Given that $10 has been lost in both instances, one would reasonably assume that roughly the same proportion of the 200 participants would answer “yes” for each scenario. Kahneman and Tversky discovered, however, that in the first case only 46 percent would have paid the $10 for the ticket, whereas a resounding 88 percent would have done so in the second scenario.

The reason for this evidently greater willingness to spend $10 upon losing the note, as opposed to losing the $10 ticket, is down to mental accounting bias. People have various “accounts” within their heads for various spending areas such as entertainment, groceries and petrol, and each has a certain applied limit. In the theatre example, both scenarios resulted in a loss of $10, but in the second case people separated the loss of the $10 note from the purchase of the ticket. In the first case, however, people considered the cost of the play as being a total of $20. The “theatre ticket accounts” they had mentally established in their heads had been debited by $20, which caused many to reject the higher cost.

Mental accounting causes people to separate their money into separate “accounts”, often based on specific criteria such as the source of the money and the intent for each account. We often value money differently depending on where it comes from—$100 won on the lottery is more likely to be spent instantly, as we view it as an unexpected windfall; whereas a hefty proportion of $100 earned at work is likely to go straight into a savings account, even though both amounts are of the same value. “Relative” cost also affects our spending habits—having to spend an extra $1,000 on an expensive luxury, such as a car or a house, is given less consideration than spending an extra $1,000 on a camera; again, both decisions lose us $1,000, but mental accounting bias makes us more averse to the latter case.

In the finance world, investors tend to irrationally assign different values to different “groups” for their investments, such as according to asset class or risk profile, which can be detrimental to their overall returns. As an example, some investors will have a risk-averse or “safe” portfolio, and another riskier portfolio for more speculative plays. The two portfolios are kept entirely separate in order to prevent one from affecting the other, when combining the two portfolios would make no difference to the net return due to the investor. We also tend to “set aside” money for a specific purpose, such as a retirement, towards which we act in a decidedly rigid manner. Our mental “retirement” account mustn’t be touched, we tell ourselves. As such, we don’t invest any of the funds in this account, despite the fact that a careful investment in the financial markets at the right time could reap sizeable rewards. The existence of such accounts, therefore, clouds our sense of objectivity.

Similarly, losing $50 on a stock can make the investor more apprehensive about investing again in the equity markets, so he (or she) decides to invest in the bond market instead, irrespective of the likely projected returns he will earn from each market.

Much like the aforementioned example of a lottery win, the source of money can also lead to mental accounting bias adversely affecting investment behaviour. Suppose an investor buys a stock at $100. The stock then shoots up to $200, after which it falls rapidly to $130. The investor could have made $100 when the stock was at $200; the influence of mental accounting bias, however, means that the way he treats the stock at $200 is likely to be different to how he treated it at $100. The question then arises of whether the investor ultimately has made $30 or lost $70. The fact that he unexpectedly made a lot of money to begin with means that he is unlikely to be as cautious to retain profit when the stock is at $200.

To combat mental accounting bias, therefore, it is important to recognise the fungibility of money—that is, that all money is the same. Whether it has been won, earned or realised as profit, viewing that money’s origins as irrelevant will help cut down on unnecessary spending habits in the future. It will also eliminate many losses that come on the back of profit. Imagining that “all income is earned income” is one specific way to cut out frivolous expenditures. Not applying labels or creating specific mental accounts, moreover, will also help to stop sub-par investment decisions from being taken.