Top Posts
Western Banks Willing to Accept the Short-Term Pain of Russian...
Why the US Is Ramping Up Its Presence in Somalia...
How Technology Is Helping to Solve Global Supply-Chain Issues
UK Inflation Climbs to Fresh 40-Year High
Extended Reality and the Metaverse Are Leading Financial Services into...
Digital Currency: India’s Move Towards a Digital Financial System
Home Brokerage Cognitive Bias Series: 5. Loss-Aversion Bias
Brokerage 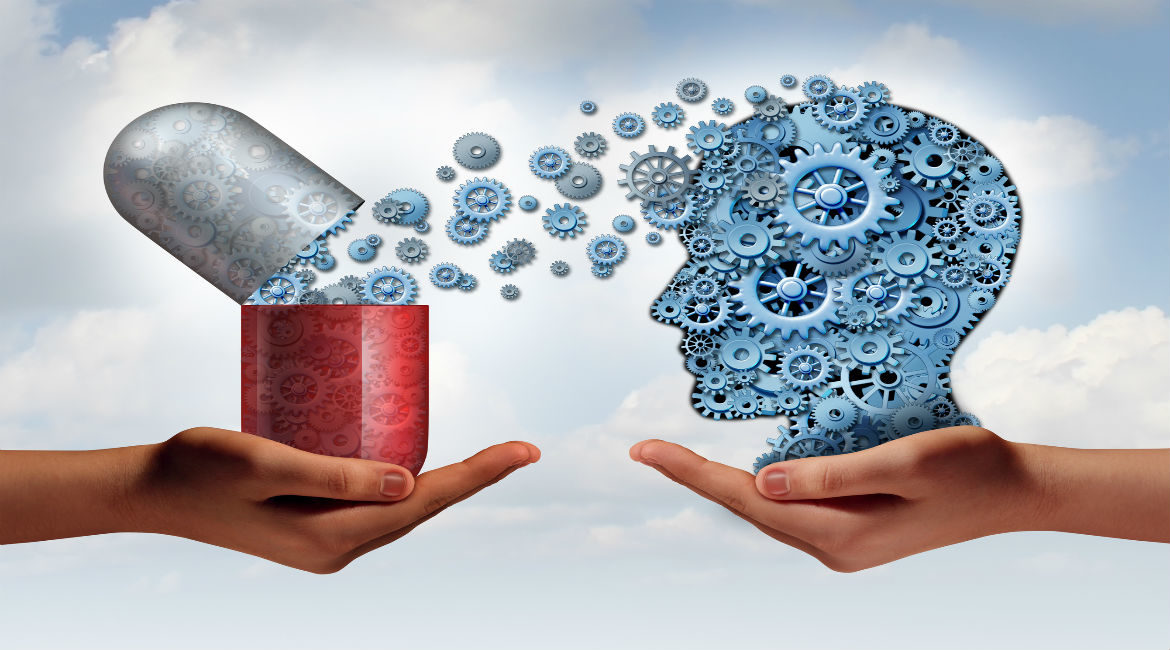 In a 2013 study by psychologists Jeffrey Berejikian and Bryan Early, 100 trade disputes between the US and other countries were collated and divided into two categories. The first category contained disputes in which the US was attempting to access a new overseas market and that, therefore, presented opportunity for expansion in the number of American jobs. The other group consisted of disputes arising from existing trade relationships, rather than new ones, in which the US’s position was that the other country was being unduly restrictive and thus was likely to have a negative impact on US jobs. The study revealed that US policymakers fought harder in the dispute cases in which jobs were likely to be lost rather than the ones in which jobs were likely to be created. While it seems like a noble endeavour to fight relentlessly to avoid losing jobs, it made little sense to be less enthusiastic about resolving those disputes that would have created new jobs.

The study showed that the potential impact of losing jobs was perceived to be of greater weight than the benefit of possibly gaining jobs. As such, it highlighted the phenomenon known as loss aversion. First discovered by celebrated behavioural psychologist Daniel Kahneman, this cognitive bias explains the human tendency to prefer avoiding a loss to acquiring a gain. The enjoyment stemming from a positive 5-percent return on an investment, for example, will normally be less than the pain felt from losing 5 percent. Indeed, according to many studies, even if the loss is less than 5 percent, say 3 percent, the resulting pain experienced by the investor will be more than the joy of a positive 5-percent gain. Also known as prospect theory, this bias accounts for the fact that we treat wins and losses differently.

The core assumption of the theory is that a loss has a bigger influence on our choices than gains. After losing $100 on a bet in a casino, for example, research has found that the probability of placing a second bet to recover this loss becomes greater than the probability of placing the first bet, which is placed to try and win. The desire to avoid losses, therefore, is more inherent in our nature than the desire to achieve gains. This can clearly be applied in finance. If $5,000 profit is made from an investment one week, and then $5,000 is lost the following week, the pain of losing will be greater than the joy of winning to most people.

There have been many theories put forward as to why humans are so averse to loss. The most common explanation relates to our evolution as a species, and how we are able to survive by minimising losses and maximising gains. Rather than losing scarce, precious resources, our survival instincts will induce us to cling tightly to what we already have and avoid losing at all costs. In many parts of today’s world, however, this need to survive is more muted, and yet the problem of loss aversion remains hardwired in our brains.

As such, a net loss still remains disproportionately painful. Behavioural Economics Professor Dan Ariely, who authored Predictably Irrational: The Hidden Forces That Shape our Decisions, describes in his book the tendency of people to hate giving money back, and as a result they end up doing what is financially inefficient. According to Ariely, this explains “why we often refuse to sell some of our favorite clutter, and if somebody offers to buy it, we attach an exorbitant price tag to it….” Even when we merely contemplate having to give up our possessions, Ariely explains, we immediately begin “mourning the loss”.

Having such an “irrational” system of emotional behaviour, therefore, can have a profound impact on how we approach investment. We often end up exaggerating the potential downside of a particular investment in favour of opting for a safer choice. Even if the likelihood of losing $5,000 on an investment is slightly less than that of winning $5,000, an investor is likely to avoid parting with his money altogether, despite it being a good opportunity from a probability perspective.

Loss aversion may also trigger panic in crashing markets. The equity-market collapse that occurred during the financial crisis of 2008 caused wide-scale selling, much of which was induced by the desire to avoid further losses. Even professionals with years of experience became caught up in the hysteria and liquidated more of their positions than what would have rationally made sense. By focusing solely on the intensity of a drop in a particular market, a myopic type of loss aversion can easily take hold, causing investors to try and alleviate the ongoing pain that the decline is inflicting on them.

In some instances, loss aversion can be beneficial, particularly when it comes to not falling for financial scams. It also prevents us from excessive spending and encourages us to save. On the whole, however, the bias has a limiting effect on our ability to rationalise, preventing us from clearly weighing the pros and cons of a potential investment.

If we check our portfolios too often—say, every day—then we will notice gains on some days and losses on others. Because loss aversion causes us to feel more pain from the “loss days” than happiness from the “win days”, it is recommended to check portfolios on a less regular basis. Not only will this allow us to feel the pain of loss less frequently, it will also result in us being less likely to veer away from our initial investment strategy. Ultimately, therefore, there will be a smaller chance of us panicking and overselling.