Top Posts
Western Banks Willing to Accept the Short-Term Pain of Russian...
Why the US Is Ramping Up Its Presence in Somalia...
How Technology Is Helping to Solve Global Supply-Chain Issues
UK Inflation Climbs to Fresh 40-Year High
Extended Reality and the Metaverse Are Leading Financial Services into...
Digital Currency: India’s Move Towards a Digital Financial System
Home Brokerage Cognitive Bias Series: 6. The Denomination Effect
Brokerage 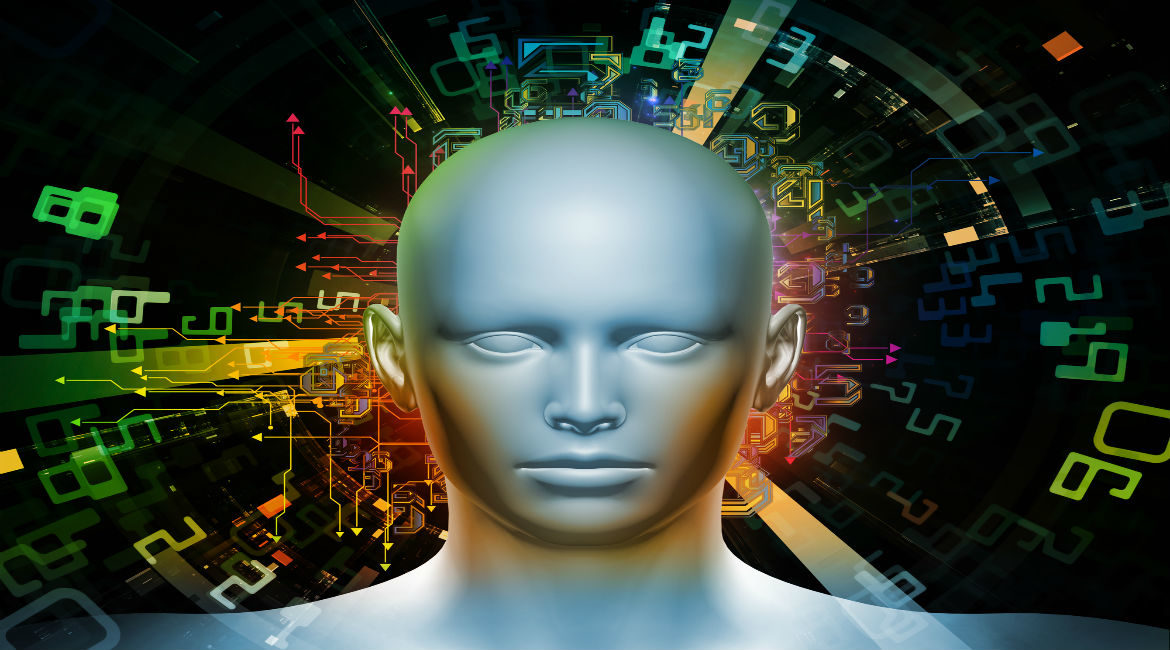 Even though a $50 note has the same value as 10 $5 notes, we will invariably spend the lower value notes before we even think of touching the $50. This cognitive bias, known as the denomination effect, pertains to different forms of currency, whereby people are less likely to spend money if it takes the form of large bills as compared to spending the equivalent amount of money in the form of smaller bills or coins.

The denomination effect formally came to light only recently, through a 2009 research paper by marketing professors Priya Raghubir and Joydeep Srivastava, who conducted several test experiments on the topic. One involved Raghubir surveying people outside a gas station in the US city of Omaha. People were asked about their gas usage and were then given either a $5 bill, five $1 bills or five $1 coins as a reward for their time, after which they went into the store. After they came out, Raghubir asked them for their receipts, which showed that those with a $5 bill mostly decided against spending it, whereas those with the $1 notes spent more. Those who were given the coins spent the most.

Interestingly, Srivastava also discovered that the denomination effect is especially strong in countries that have predominantly cash-based economies. A study showed that 20 percent of Chinese women who were given a single 100-yuan note decided against spending the money on a selection of normal household goods, but only 9.3 percent of women abstained from spending when they were given the same amount of money in smaller notes.

People tend to overvalue larger bills. Larger bills can often function as a self-control mechanism—just the mere fact that we are in a possession of a $100 note, for example, is enough of a deterrent to delay us from breaking into it. The fear of parting with such a note when making a purchase arises because once it is done, we are likely to lose track of our spending. We may also undervalue smaller notes and coins. There is an informal concept in New York that is known as the “city street tax”, which accounts for people’s inclination to spend a couple of dollars here and there when taking a stroll through the streets of New York. Of course, it can be applied to any city; if we have loose change in our pockets, we are more likely to buy a snack or a souvenir—things that we would be less likely to buy if we had only a large note in our wallet.

The same effect occurs commonly in finance, where the unit value of a particular asset exposes investor propensity to spend less when it is denominated in large amounts. More specifically, the bias can be illustrated when a stock split occurs. This is a type of corporate action that increases the number of shares by a certain ratio but diminishes its price by the same factor as a result, while the stock’s market capitalization and the company’s total equity value remain the same. In terms of the vocabulary used in the examples described above, therefore, a five-for-one stock split would be the equivalent of swapping a $50 note for five $10 notes, as each shareholder would receive an additional four shares for each share held, but the value of each share would be only one-fifth of its previous value.

As the overall value remains the same after a stock split, one might wonder what the point of taking such a measure is in the first place. One of the biggest reasons can be attributed to the denomination effect. The psychology of a new, cheaper share price can create more demand for the stock. When a company’s stock is trading at a relatively high price prior to a split, say at five-for-one, an investor is more likely to be put off and invest in other companies with lower absolute prices. After the split, however, more shares can be purchased, as investors are able to buy in at one-fifth of the original price. If each investor buys five times as many shares at the new price as they originally intended, then it would have made no difference whether they purchased the stock before or after the split. Indeed, once a stock split occurs, the tendency is for investors to purchase more than the ratio would deem as proportional. So in a five-for-one split, more than five times the amount of shares are bought. The effect of lower prices, therefore, causes people to spend more in absolute terms.

In order to combat the denomination effect when investing, it is recommended to think of a company holistically rather than just focusing on the price at which it is trading. By examining the overall value of a company, the investor will not place as much emphasis on the level of the share price. Indeed, it becomes only one other factor to consider, along with market capitalisation, debt level, cash position, net worth, etc. The cognitive psychology behind the denomination effect works to prevent us from making crucial investment decisions. Ultimately, as with many cognitive biases, the key to overcoming it is to be objective and rational, and to avoid the interference of emotion in the decision-making process.