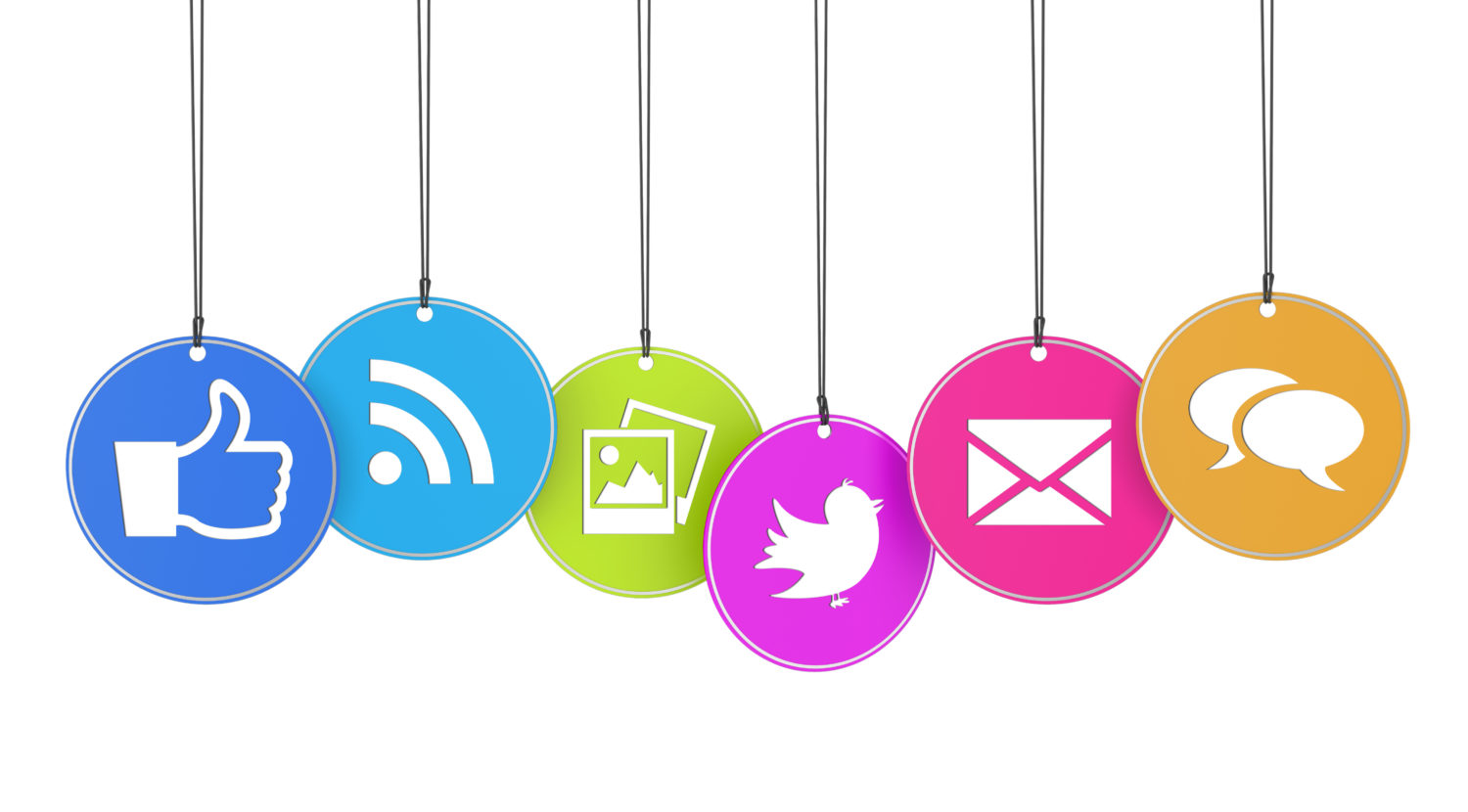 The current health of two of social media’s biggest players, Facebook and Twitter, could hardly be more polarised. The share price of one is plumbing new depths almost every day, while the other is scaling unprecedented heights. Indeed, in the last few years, Facebook has managed to positively sprint ahead of all of its social-media competitors with sizeable earnings growth, while Twitter continues to generate losses.

Early May has seen Twitter’s stock price hit new lows, mainly on the back of yet another underwhelming earnings report released in late April. Twitter reported quarterly revenue of only $595 million for the first quarter, well below analyst estimates of $608 million and marking the sixth consecutive quarter of revenue-growth deceleration. Among Twitter’s biggest problems has been the stagnant growth of its active-user numbers, which has crawled along for four straight quarters. The company reported 310 million monthly active users (MAUs) for the first quarter, which is a mere 5 million (or 1.6 percent) more than it reported for last year’s final quarter. Many also blame Twitter’s business model, which has been accused of failing to align the interests of its user base—fast, convenient browsing—with that of the interests of advertisers on the site, who have not been able to get much attention from this user base. In fact, the company itself has blamed its poor first-quarter revenue showing on a slower-than-expected growth in advertising spending by clients.

In stark contrast to Twitter’s decline, Facebook has had a stellar first quarter, with earnings surpassing all analyst expectations. Indeed, as Twitter’s stock price hit an all-time low following its earnings release, Facebook’s price hit its highest-ever level until that point, and continued to climb to all-time highs in early May, reaching a share price approximately 50 percent higher than a year ago.

Even Twitter CEO Jack Dorsey has indicated that the challenge to make his company profitable is becoming increasingly tough. His focus going forward seems to be shifting towards Twitter’s live capabilities, such as live conversations, connections and commentary, especially through its streaming app Periscope. The company even managed to seal a $10-million deal to livestream the NFL’s Thursday night football games. Whether this focus is a wise strategy in the long run remains to be seen, particularly when Facebook Live is already developing its own features to its 1.65 billion users—a much larger audience. Although it currently streams only to the people a user knows right now, Facebook Live has a much larger potential MAU audience it can reach than Twitter.

Facebook’s astounding growth story can be principally credited to its successful exploitation of digital advertising, an area that has continued to pose problems for Twitter. Both Mark Zuckerberg’s company and Google’s Alphabet unit are utterly dominating the digital-ad space today. According to a MoffettNathanson report from March, the two companies drove more than two-thirds of the digital-ad industry’s growth in 2015. Mobile advertising, in particular, is where Facebook is extending its lead over its peers. The company received more than 80 percent of its total ad revenue from mobile advertising in its first quarter, which is up from 80 percent in the fourth quarter and 73 percent in 2015’s first quarter. This has helped the company grow overall revenues by more than 50 percent to $5.4 billion. It has more than 1.5 billion monthly users today who are actively logging in on phones and devices, which is more than 20 percent higher than the number of users 12 months ago.

Facebook has also made some particularly smart decisions of late. Video has been prioritised, and as a result, video ads have increased in number. The company also acquired Instagram and WhatsApp—two applications that continue to rapidly increase in popularity—on the basis that separate photo-sharing and messaging services would be what people would want outside of time spent on Facebook. Despite the reservations of many, the acquisitions are proving to be shrewd moves by Facebook, with significant growth now expected for both applications.

Zuckerberg has announced a 10-year strategy, emphasising that the company will focus specifically on developing its Messenger chat platform, particularly setting its sights on the business world; improving its live-video service; and expanding Facebook’s global presence to reach some of the world’s more remote regions. The monetisation of both Facebook Messenger and Instagram is expected to happen soon, with huge gains expected as a result.

Meanwhile, another of the big social-media companies has delivered a modest recovery in the last quarter. LinkedIn reported solid earnings for the first three months of the year, with earnings-per-share of $0.74 on revenue of $860.7 million, which beat the analyst consensus estimate of $0.60 and $828.5 million respectively. Expectations for LinkedIn have been low, but the company has outperformed forecasts nonetheless, which is encouraging. The company reported 433 million users in the first quarter, which was 19 million higher than the previous quarter, and the strongest quarterly increase since the beginning of 2014. Despite unique visiting members rising by only 9 percent on an annual basis, LinkedIn’s total number of page views increased by a laudable 34 percent. LinkedIn has also revamped its mobile capabilities, with the first quarter marking the first full three-month period in which its new mobile app has been in operation, which has induced a reassuring level of user engagement. In addition, viral actions jumped by more than 80 percent, and traffic to third-party publishers increased by about 150 percent.

The company remains a concern for investors, however, following its disastrous 2015 and early 2016. Shares still remain around 50 percent lower than one year’s prior, for instance, thanks especially due to its stock plummeting by 44 percent to a three-year low after posting disappointing fourth-quarter results. Its share price has not reversed course in line with the broadly positive financial results, most likely due to online job postings having declined in the first quarter for the first time in six years. With the US economy at near full employment levels, traffic from professional job-seekers to LinkedIn is projected to slow going forward. The slowing global economy is also expected to weigh on LinkedIn’s corporate customer base. If growth continues to underwhelm, then the share price could continue to drop, especially as the share price continues to run at more than 30 times earnings, which still seems relatively excessive.

Ultimately, Facebook appears to continue to have the highest upside potential of all three social-media platforms. As such, it is being widely predicted that Facebook’s profits will grow by more than 30 percent annually for the next few years, which is twice the rate predicted for Google and almost three times as much as Apple’s. Much to the consternation of its rivals, Facebook’s ascent shows no signs of ceasing any time soon.