Top Posts
Western Banks Willing to Accept the Short-Term Pain of Russian...
Why the US Is Ramping Up Its Presence in Somalia...
How Technology Is Helping to Solve Global Supply-Chain Issues
UK Inflation Climbs to Fresh 40-Year High
Extended Reality and the Metaverse Are Leading Financial Services into...
Digital Currency: India’s Move Towards a Digital Financial System
Home Brokerage Examining the Appeal of China’s H-Shares Market
Brokerage 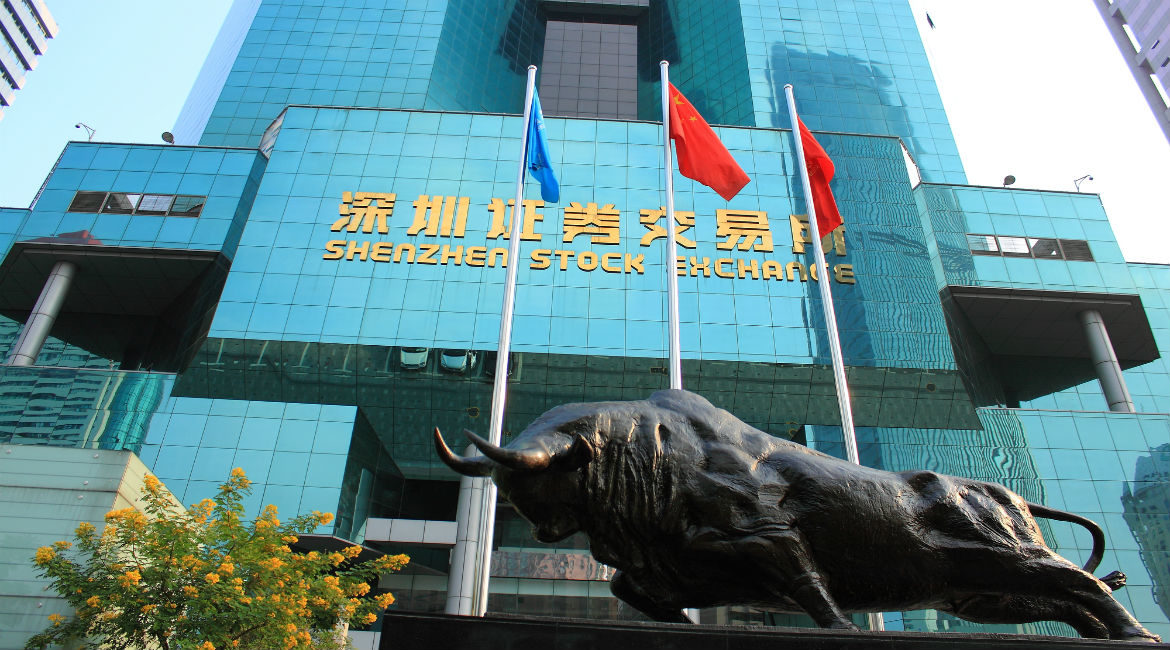 One of the distinct features of China’s stock markets is that listed companies can issue different classes of shares, depending on the location in which they are listed and which type of investor is allowed to own them. The most common of these classes are A-Shares and B-Shares. The former represents securities of Chinese incorporated companies that trade on either the Shanghai or Shenzhen Stock Exchanges; they are quoted in renminbi, and can only be traded by Chinese residents or by foreign investors eligible for the Qualified Foreign Institutional Investor (QFII), the Renminbi Qualified Foreign Institutional Investor (RQFII) and/or the Stock Connect programmes. The latter is quoted in US dollars on the Shanghai Stock Exchange and Hong Kong dollars on the Shenzhen Stock Exchange. Moreover, B-Shares are traded by both residents and non-residents of China. And then there is the lesser-known class that is perhaps the most intriguing of all for investors: H-Shares.

H-Shares are shares of China-mainland companies that are listed on the Hong Kong Exchange. Although such shares are regulated by Chinese law, they trade in the same manner as all other stocks on the Hong Kong Exchange; they are denominated in Hong Kong dollars as opposed to the renminbi, and like other securities trading on the Hong Kong Stock Exchange, there are no restrictions on who can trade H-shares. In many ways, H-Shares are reminiscent of American Depositary Receipts (ADR), which are shares of non-U.S. companies that are traded on the New York Stock Exchange the same as US-based companies are. Companies listed on both Hong Kong and the mainland exchanges, therefore, are classified as having H-Shares and A-Shares respectively, and at present there are close to 250 of such companies.

H-Shares are represented on the Hong Kong Exchange by the Hang Seng China Enterprises Index (HSCEI), which this year has managed to post gains of more than 13 percent. They have also performed significantly better than Chinese shares on the mainland. This is partly down to Beijing’s efforts to cut levels of financial leverage, which have driven investors towards the relative safety of Hong Kong.

The most appealing features of H-Shares companies, however, is that they invariably trade at lower prices than their equivalent listings on mainland exchanges. Indeed, A-shares are currently trading at an approximate 30 percent premium over their Hong Kong-listed peers. This is clearly a boon for investors, who can thus take advantage of discounted prices on the Hong Kong Exchange vis-à-vis the Shanghai or Shenzhen exchanges. Neither is this trend a recent phenomenon; on the contrary, the last three years or so have seen companies’ A-Shares listings consistently trading at sizeable premiums compared to their H-Shares listings. This has occurred despite the introduction of programmes such as the Shanghai-Hong Kong Stock Connect and the Shenzhen-Hong Kong Stock Connect in 2014 and 2016 respectively, which allow foreign investors to buy A-Shares and gain exposure to mainland China—and which in turn means that they don’t simply have to purchase H-Shares to gain exposure.

One of the underlying reasons why H-Shares are so attractive is due to how cheap the entire HSCEI is at present. The index’s price-earnings (P/E) ratio as of July 2017 was 9.13, which means that investors paid $9.13 for every dollar earned by the companies that are included in the index. In contrast, the Shanghai Stock Exchange Composite Index is currently around double this figure. As such, the H-Shares market is much cheaper than its mainland equivalents, as well being amongst the cheapest in the world.

Whether this H-Shares discount persists in the long run remains to be seen, but given that there is increasing pressure on China’s mainland exchanges to open up to the global investment community, such differentials may soon disappear. Indeed, there are already a handful of channels that allow international investors to access the onshore A-shares market. Mutual-access schemes such as the Stock Connect, Qualified Foreign Institutional Investor (QFII), Qualified Domestic Institutional Investor (QDII) and the Mainland-Hong Kong Mutual Recognition of Funds (MRF) programmes are already helping to usher in market integration through increased capital movements, information flows, regulatory frameworks and trading practices. Should accessibility for international investors continue to be boosted during the coming months and years, therefore, it is likely that the premium that A-shares currently possess over H-shares will be severely eroded. As such, investors would do well to take advantage of the current attractive discounts on offer in the H-Shares world.

Assessing the Merits of the Recent Italian Bank Bailouts