Top Posts
Interview with Mr. Olukayode Pitan, Chief Executive Officer and Managing...
Commodities Outlook for 2023
The Value of Cash in a Time of Crisis: How...
The US-Africa Leaders Summit: Fostering a Closer Relationship with the...
Three Key Sectors in Which to Invest in 2023
Three Key Stocks in Which to Invest in 2023
Home Brokerage Facebook’s Fourth-Quarter Earnings Comfortably Beat Analysts’ Predictions
Brokerage 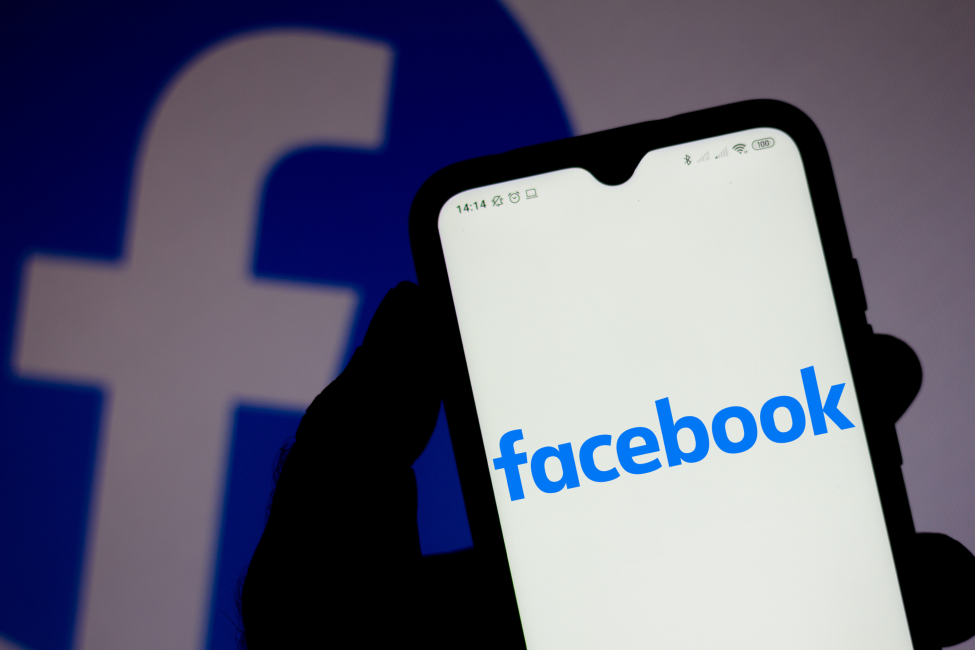 Social-media giant Facebook comfortably beat analysts’ estimates across earnings, revenues and active users for the fourth quarter of 2020. “We had a strong end to the year as people and businesses continued to use our services during these challenging times,” explained Mark Zuckerberg, Facebook founder and chief executive officer. “I’m excited about our product roadmap for 2021 as we build new and meaningful ways to create economic opportunity, build community and help people just have fun.”

Besides ads, Facebook’s “Other” revenue was recorded at $885 million for the quarter, 156 percent higher year-on-year, and represents sales of Oculus virtual-reality (VR) headsets and Portal video-chatting devices, both of which experienced strong sales growth as people who were confined to their homes due to the virus sought new forms of entertainment and communication.

“As COVID continued to keep many of us apart and at home, people and businesses continued relying on our services to stay in touch and create economic opportunity,” Facebook CEO Mark Zuckerberg said during a call with analysts.

This was also reflected by the buoyant active-users numbers during the quarter, which surpassed expectations across the board:

Facebook also counted a total of 3.3 billion monthly users across all of its apps—including its main apps, Instagram, Messenger and WhatsApp—which is slightly higher than the 3.21 billion recorded in the previous quarter.

Around 2.8 billion people logged on to Facebook every month during the quarter, 12 percent higher than a year earlier. However, it experienced a slight decline in the number of users logging on in the United States and Canada, with 195 million daily active users recorded (versus 196 million in the third quarter). According to Insiders Intelligence eMarketer analyst Debra Aho Williamson, one explanation for this drop is that people might be spending more time on other social-media apps. “One logical destination is TikTok, which has grown rapidly in 2020 and has some of the strongest user engagement, in terms of time spent, among all the social platforms we follow,” she said.

Other metrics of note were the $4.82 billion and $15.72 billion paid by Facebook in capital expenditures for the fourth quarter and full year of 2020, respectively. The company expects the latter number to rise to $21-to-23 billion this year, largely driven by data centres, servers, network infrastructures and office facilities.

And it also announced a Class A-share buyback of up to an additional $25 billion, which indicates how the company managed to negotiate such a difficult year. “This authorization is in addition to the previously authorized repurchases of up to $34 billion of our shares of Class A common stock. As of the end of 2020, $8.6 billion remained on the previous share repurchase authorization,” Facebook stated.

“We believe our business has benefited from two broad economic trends playing out during the pandemic. The first is the ongoing shift towards online commerce. The second is the shift in consumer demand towards products and away from services,” acknowledged Facebook’s chief financial officer, David Wehner, in his Outlook Commentary. “We believe these shifts provided a tailwind to our advertising business in the second half of 2020 given our strength in product verticals sold via online commerce and our lower exposure to service verticals like travel.” Looking forward, however, Wehner cautioned that a moderation or reversal in one or both of these trends could serve as an obstacle to advertising-revenue growth.

Indeed, Wehner expects Facebook to face more significant ad-targeting headwinds in 2021. This is likely to include the impact of platform changes, particularly Apple’s iOS 14 privacy changes, as well as reversals in pandemic trends and the evolving regulatory landscape. “While the timing of the iOS 14 changes remains uncertain, we would expect to see an impact beginning late in the first quarter,” Wehner predicted.

Zuckerberg also acknowledged that Apple is one of its biggest competitors. “Apple may say they’re doing this to help people, but the moves clearly track their competitive interests,” Zuckerberg said. “This dynamic is important for people to understand because we and others are going to be up against this for the foreseeable future.”

Following the riots at the US Capitol in early January, CEO Mark Zuckerberg confirmed that the company is looking into possibly thinning the amount of political content users encounter on their News Feeds. “One of the top pieces of feedback that we’re hearing from our community right now is that people don’t want politics and fighting to take over their experience on our services,” Zuckerberg said. “We’re going to focus even more on being a force for bringing people closer together.”

Similarly, Zuckerberg also announced that Facebook is likely to stop recommending civic and political groups to its global userbase. This follows actions taken prior to the 2020 US elections to halt recommendations of such groups to its US users temporarily. “This is a continuation of work we’ve been doing for a while to turn down the temperature and discourage divisive conversations,” Zuckerberg stated.