Top Posts
Challenges Remain, But There Are Opportunities to Be Had in...
Interview with Mr. Olukayode Pitan, Chief Executive Officer and Managing...
Commodities Outlook for 2023
The Value of Cash in a Time of Crisis: How...
The US-Africa Leaders Summit: Fostering a Closer Relationship with the...
Three Key Sectors in Which to Invest in 2023
Home Brokerage Forging a Digital Framework to Harmonize the Global OTC Derivatives Market’s Reporting Rules
Brokerage 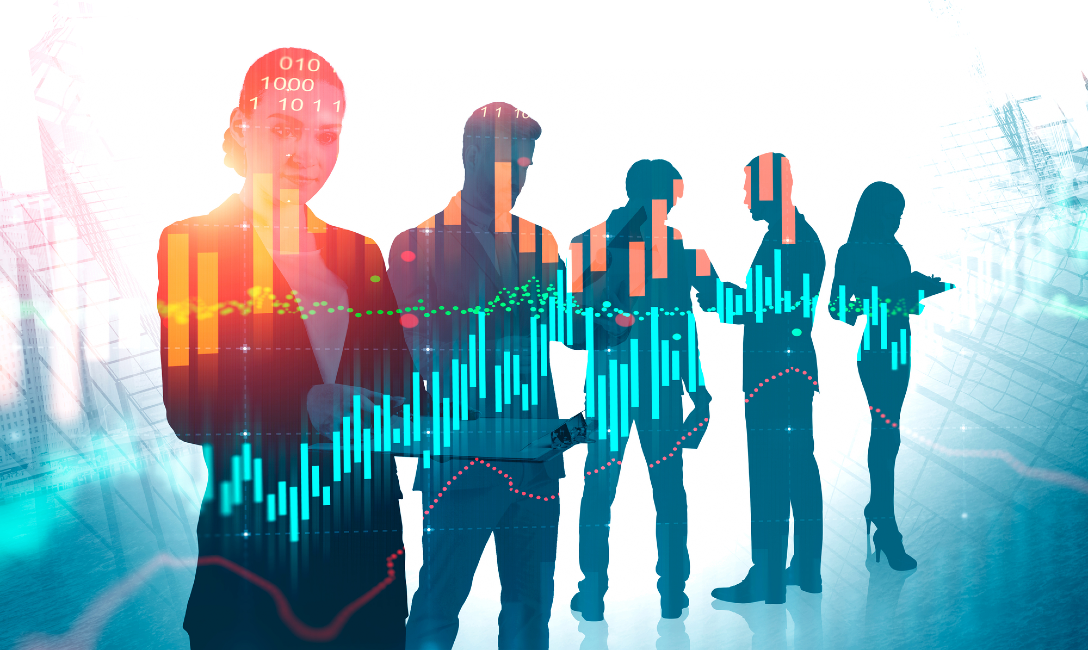 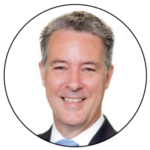 Over the past century, air-traffic control has evolved to play a critical role in increasing air-travel safety, protecting millions of passengers and crew every day. Despite the complexities of many different aircraft moving through the skies at any one time, a combination of globally recognized identifiers and radar technology allows ground-based air-traffic controllers to monitor the location of planes and prevent collisions.

Trading over-the-counter (OTC) derivatives may not pose a physical risk in the same way as air travel, but it is a similar combination of data consistency and digital reporting that enables regulators to monitor trading activity. In most jurisdictions, post-trade reporting has provided useful information about derivatives markets, but regulators are now revising reporting frameworks to improve the consistency and accuracy of reported data. We at ISDA (International Swaps and Derivatives Association) have worked with industry participants to develop a digital approach to reporting that will enable harmonized implementation of the rules.

Safe and efficient derivatives markets are critical ingredients for a healthy and vibrant economy, allowing businesses and investors to manage their risks and create greater certainty and stability. Following the Global Financial Crisis (GFC) in 2008, it became clear that regulators didn’t have sufficient insight into the market to spot emerging trends and potential risks, resulting in the agreement that a new framework for reporting OTC derivatives trades was needed. While the initial attempts at trade reporting have not provided the level of transparency that had been hoped for, the development of a digital approach to reporting presents a valuable opportunity to raise derivatives-market transparency to an entirely new level.

Between 2009 and 2011, the Group of Twenty (G20) economies committed to five key reforms of OTC derivatives markets to address issues that had been exposed during the financial crisis—central clearing of standardized contracts, trade reporting, trading on exchanges or electronic platforms where appropriate, margin requirements for non-centrally cleared trades and revised capital requirements.

For trade reporting, the idea envisioned by the G20 was for market participants entering into OTC derivatives transactions to report key trade details to designated trade repositories. These repositories would maintain records of all trades, thereby enabling regulators to monitor emerging risks. Trade reporting has been widely implemented, but every jurisdiction has drafted its own unique set of rules, leading to a lack of consistency.

Not only has this created operational headaches as firms must comply with different rules, but the level of transparency has varied significantly from one country to the next. For example, post-trade data in the United States is much more accessible than in Europe. Given the cross-border nature of the derivatives market, greater harmonization of regulatory reporting is critical if it is to work effectively.

Having served as a commissioner at the US Commodity Futures Trading Commission (CFTC) when it formulated its reporting rules, I have seen the impact of the lack of harmonization of global reporting rules. If every jurisdiction takes its own approach to the rules, what is reported in one country will be different from what is reported in another, making it very difficult to monitor the market on a cross-border basis. And if every firm takes its own approach to implementing the rules without a mutualized interpretation, there is no way to prevent inaccuracies and omissions from creeping into the data.

Trade-reporting rules around the world need to be better aligned so that market participants report similar information in the same format. Firms’ interpretation and implementation of the rules must also be more consistent than has been the case up until now.

With these objectives in mind, the Financial Stability Board (FSB) tasked the Committee on Payments and Market Infrastructures (CPMI) and the International Organization of Securities Commissions (IOSCO) to develop a globally harmonized set of critical data elements (CDEs) that would be maintained by the Regulatory Oversight Committee (ROC). Individual jurisdictions have set about rewriting their rules to incorporate these CDEs. The CFTC is the first regulator to implement changes to its swap data-reporting rules, with the first phase taking effect from December 5, 2022.

The CDEs span more than 100 data fields, specifying a common definition and format for reporting trade information. These range from data elements relating to counterparties and beneficiaries to those covering clearing, trading, confirmation and settlement. If consistently incorporated into jurisdictional rules, the CDEs should form the basis of a more harmonized global trade-reporting framework in the future.

With the CFTC’s deadline looming, market participants are now making final preparations for implementation. Once achieved, the CFTC has indicated further amendments are due to come into effect no later than the fourth quarter of 2023. Equivalent amendments to trade-reporting rules are due for rollout under the European Union’s (EU’s) European Market Infrastructure Regulation (EMIR) on April 29, 2024, while other jurisdictions, including Canada, the United Kingdom, Australia, Singapore and Hong Kong, are also in the process of making changes to their reporting frameworks.

These efforts to improve reporting rules and adopt harmonized international data standards are a positive step, but if market participants continue to conduct their own independent interpretations of the rules, fresh inconsistencies will be embedded in the global reporting framework.

There is a better way. To overcome inconsistencies in interpretation, we can develop a digital solution that establishes a reporting best practice to help firms comply with requirements in each jurisdiction. This can be achieved by establishing an industry-wide taxonomy and using software to optimize the operational reporting process to ensure consistent and accurate implementation.

Together with our members, ISDA has leveraged the Common Domain Model—a standard representation of events and processes that occur throughout the trade lifecycle—to develop a mutualized, industry-agreed interpretation of the CFTC’s amended rules, expressed as open-source, human-readable, machine-executable code. This code can be used as the basis for a robust, peer-agreed implementation of the CFTC rules or as a benchmark to validate that an independent interpretation aligns with the broader market.

The Digital Regulatory Reporting (DRR) initiative can be used as the basis for accurate, effective implementation of the CFTC rules, but it is also designed to be adaptable to other rule amendments that are expected in the coming years. In fact, we estimate that around 70 percent of the coded CFTC rules can be transferred directly to the DRR being developed for the European rules, while 90 percent of the combined coded US and European rules can be transferred to Asia-Pacific. This means a substantial portion of the coding has now been completed, with only further incremental efforts required for the DRR to be applied to other jurisdictions’ reporting rules.

Since 2009, the OTC derivatives market has made extraordinary progress in addressing the shortcomings exposed by the Global Financial Crisis. The cumulative effect of central clearing, margin, capital and electronic-trading requirements has been to enhance transparency, reduce risk and improve the safety and efficiency of this important market. While trade reporting has faced challenges, the rule changes and the DRR have created a clear pathway to reach the needed level of transparency.

But just as air-traffic control can protect the safety of aircraft flying only in the countries where it is used, it is only once reporting rules have been appropriately harmonized, updated and implemented around the world that effective monitoring of the global OTC derivatives market will be possible. With reporting rules updated to be more consistent and a digital framework in place to develop mutualized, industry-agreed interpretations of those rules, trade reporting now has the potential to reach levels of accuracy and efficiency we have not seen before.

ABOUT THE AUTHOR
Scott O’Malia has been the Chief Executive Officer of the International Swaps and Derivatives Association (ISDA) since August 2014. Prior to joining ISDA, Scott served as the Commissioner of the Commodity Futures Trading Commission. Before that, he had a distinguished career spanning 15 years in the United States Senate.
Back To Top
BrokerageCommittee on Payments and Market Infrastructures (CPMI)Digital Regulatory Reporting (DRR)Financial Stability Board (FSB)International Organization of Securities Commissions (IOSCO)International Swaps and Derivatives Association (ISDA)OTC Derivatives MarketRegulatory Oversight Committee (ROC)Scott O’MaliaUS Commodity Futures Trading Commission (CFTC)
0 comment 0 FacebookTwitterPinterestEmail
previous post