Top Posts
The Devil We Thought We Knew
How China Has Managed to Avoid the Inflation Bug
Are Your Bank’s Digital Marketing Metrics Meaningful?
Identifying Beneficial Ownership: A Regulatory Conundrum
Forging a Digital Framework to Harmonize the Global OTC Derivatives...
The Paradox of AI and Investing
Home Brokerage Global Market Roundup
Brokerage 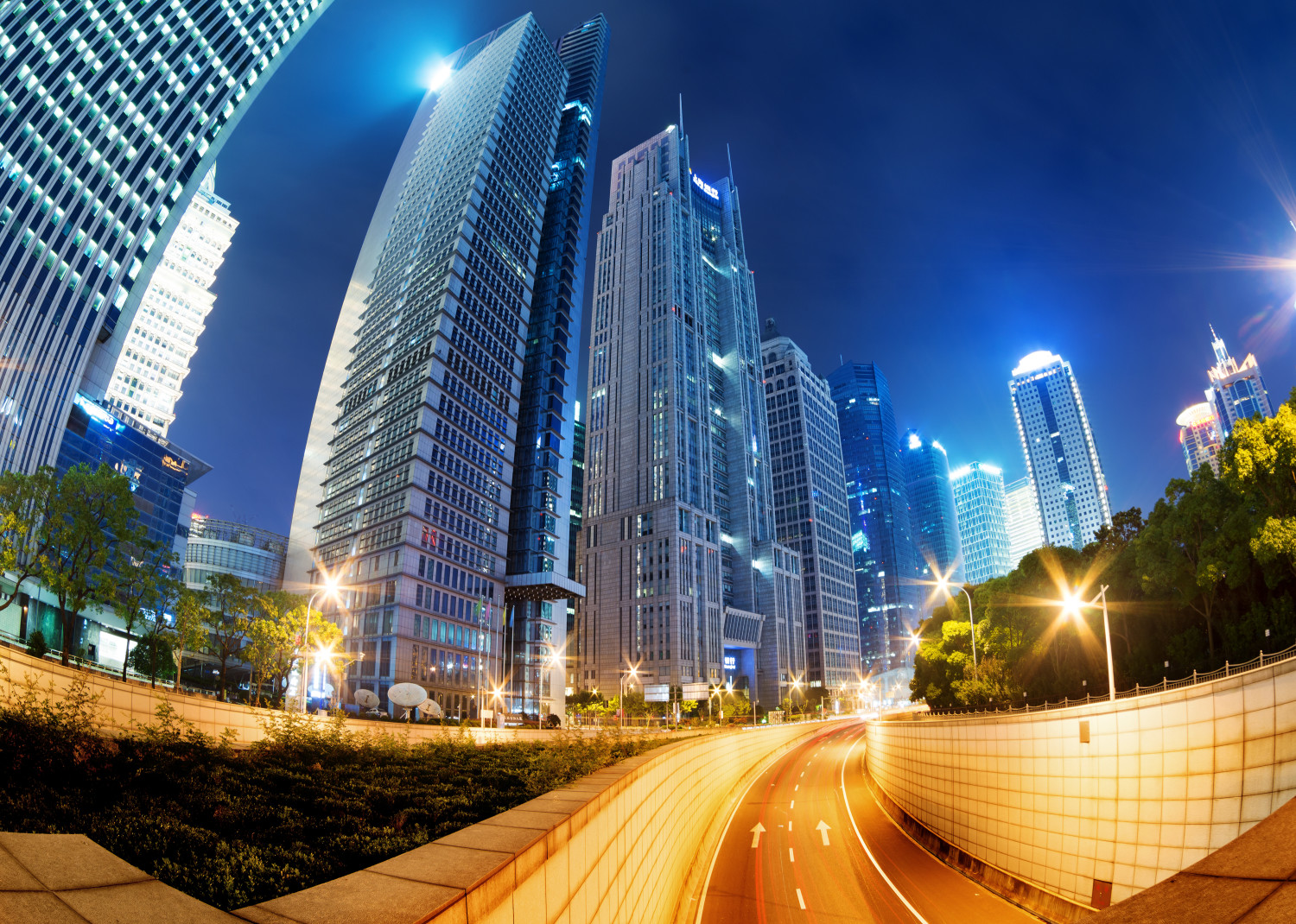 Ever since the high-voltage jolt of the Eurozone crisis in 2011, global markets have shown signs of stabilization. However, the failure of European leaders to come up with viable solutions to the crisis made the recovery in world markets fragile and vulnerable to external shocks. Such was the context of a horrid third-quarterly market performance (even if we account for the “rebound” in world shares on the last day of September). This in effect means that global shares lost US$ 11 trillion of worth of market capitalization last quarter.

The encompassing MSCI composite index that monitors market performance of 46 emerging and developed economies summarizes the situation well; witnessing a fall of around 12 percent. The market gloom was not limited to one continent and gripped all major world markets. The Financial Times Stock Exchange 100 index (FTSE 100) of London fell from 7,000 in April to below 6,000 by the end of September, a fall of around 15 percent in market capitalization. FTSE’s Emerging Markets Index showed a similar pattern with a decrease of about 20 percent of market value, while Germany’s DAX plummeted more than 10 percent; and across the Atlantic, the US’s Dow Jones Industrial Average saw a drop of double-digit percentage points. Nevertheless, the worst performance came, surprisingly, from the hitherto best-performing market, Shanghai Composite Index, which has suffered the worst quarter since the 2007-2009 financial crisis, during which a whopping 26-percent fall in market capitalization was witnessed last quarter alone.

The dismal performance of Chinese markets, though surprising, makes sense in retrospect. The rout had already begun in July when China tried an unprecedented policy move in face of falling exports: the largest devaluation of the yuan in 20 years. However, the market sentiment did not jive well with the Chinese government’s intention to stimulate demand; it threw markets off equilibrium in a state of panic. The situation was exacerbated by the Japanese yen also losing value, which sent the Asian markets and then eventually the global market into complete disarray. The policy response of China, aimed primarily to boost demand for exports in Europe in light of the European debt crisis, instead spooked markets into believing that the “Chinese miracle growth” episode might be nearing its end.

Earlier commodity prices had also taken a turn for the worse, following a slowdown in consumer demand and concomitant policy responses from major mining companies. For example, mining firms, even in the face of a drop in sales, had continued to invest heavily in the sector, racking up significant debt in the process. When share prices went sour, the resulting “deleveraging” hit the mining industry hard. For instance, one of largest mining group and commodity traders, Glencore, lost around half of its market value in September alone.

The Chinese policy fiasco of devaluation is not the only factor to blame for the global market gloom. The statement of the chair of the US Federal Reserve, Janet Yellen, suggesting a rise in the interest rate by the end of the year, despite the Chinese slump and looming emerging market crisis, has further deteriorated the situation: “I anticipate that it will likely be appropriate to raise the target range for the federal funds rate sometime later this year and to continue boosting short-term rates at a gradual pace thereafter as the labor market improves further and inflation moves back to our 2 percent objective”.

Earlier the Fed Chair had indicated that the weakness in the global economic outlook was “illusory” and not “significant” enough to be a cause for concern. However, the recent events in global markets signify that that policy statement not only came at the wrong time but might have stoked the fire of a looming crisis. This sentiment is echoed by broad sections of economists and financial experts. For instance, Bank of England chief economist, Andrew Haldane, who had predicted that even a threat of a policy rate hike by the Fed could be just the event that completes the “crisis trilogy”, in which the Great Recession and Eurozone crisis mark the first and second parts respectively, seems eerily prescient today. Similarly, concerns have been made public by the International Monetary Fund warning against the increase in the Fed’s rates, which the Fund predicts will significantly raise borrowing costs, precipitating a new credit crunch.

However, some have downplayed the impact of a Fed interest hike and advised countries to focus on the “real” economy. Caroline Bain, a commodity expert at Capital Economics, observed that neither a fiscal stimulus nor US interest-rate increases would impact global markets: “We’ve had quite a bit of stimulus already, and it hasn’t yet been reflected in any sort of rebound in activity. We’re going to need some improvement in data before we have any rebound in prices”.

She instead squarely blamed the Chinese commodity “bubble” and large-scale global reliance for the shaky economic predicament. “The market is looking for direction, and probably the most likely source of that is Chinese commodity data.”

Europe and the US are not the only nor the biggest casualties from the Chinese economic slowdown. Australia is clearly the biggest victim. What was seen as a boon in the “Great Recession” of 2008, during which Australia, unlike most OECD (Organisation for Economic Co-operation and Development) countries, avoided a full-blown recession, is now seen as a bane. This, however, is not surprising since Australia is a world-leading commodity supplier. This point resonates well with the recent observation of Standard and Poor’s chief economist, Paul Gruenwald: “With China’s slowing growth, Australia is a clear ‘loser’, reflecting its commodity-intensive export basket and strong trade links with the country (China). What was a blessing before is now a curse”.

Consequently, a fall in commodity prices naturally took its toll on profits and hence Australia’s national account figures. Economic growth this quarter is just below 2 percent, well below the Australian long-run average of more than 3 percent.

Therefore, how the global markets respond to the Chinese economic slowdown crucially hinges on the recovery of world commodity prices. It is yet another illustration of the close interconnectivity of the “real” economy with the financial sector.

Digital disruption and disintermediation – how real is the threat?