Top Posts
Tesla Job Cuts Reflect Precarious Health of Global Economy
Artificial Intelligence is the Future of the Banking Industry —...
Why Taiwan is Pivotal in Ongoing Global Geopolitical Tussles
Is an Impending US Recession Now All but Guaranteed?
What is Driving Customer Centricity in Banking?
Near-80 Percent Inflation Exposes Turkey’s Grave Economic Mismanagement
Home Brokerage The Growing Influence of Data Science on Investing
Brokerage

The Growing Influence of Data Science on Investing 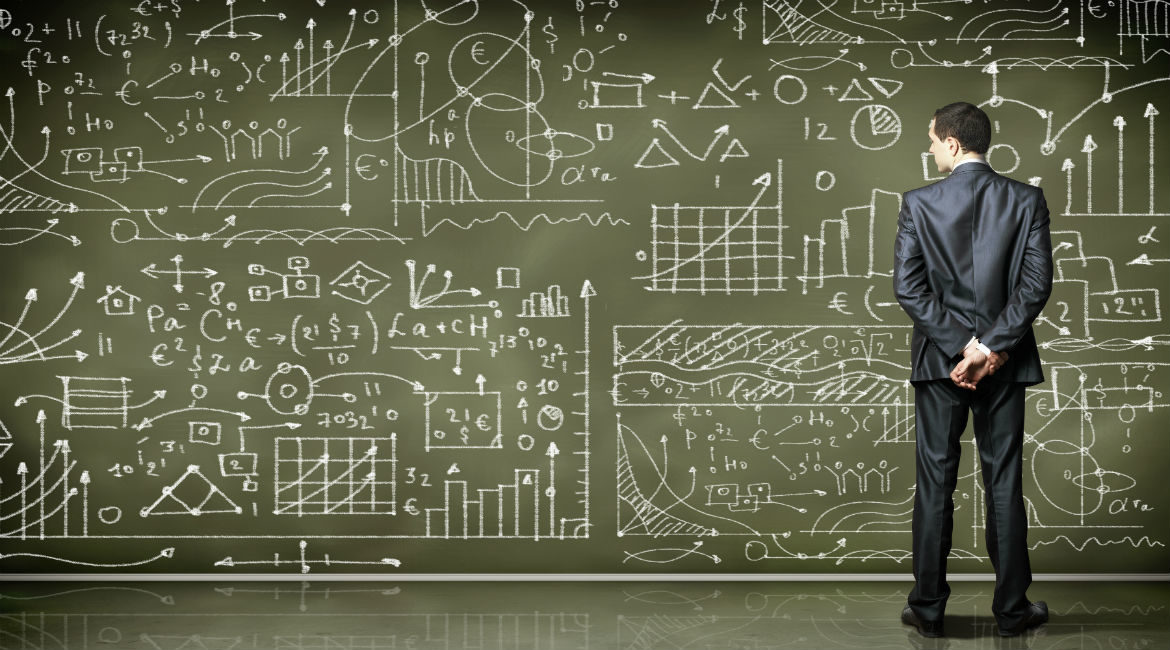 After major online retailer Wayfair published stellar quarterly results back in 2015, many investors were pleased with what they read and promptly purchased stock in the company, which duly sent the price of Wayfair shares soaring. Some fund managers, however, expected Wayfair to deliver a solid performance long before the release of those financial figures. That’s because they had previously managed to obtain company data on Wayfair that showed that its mobile app had experienced a massive boost in downloads over a short period of time, in addition to a marked increase in the number of reviews the app was receiving. As such, while some investors simply used the tried-and-tested method of looking at financial results to make their investment decisions, others had managed to gain an edge by accessing more obscure data on the company.

It is becoming increasingly evident that technology and data are playing more influential roles when it comes to making investment decisions. Traders, hedge funds and wealth managers are all now capitalising on the improved availability of—and accessibility to—big data as a way to position themselves for superior investment returns. Access to new and unique data sets, coupled with significant growth in IT (information technology) infrastructure that can enable such data to be captured and processed quickly, is now opening up a wave of new possibilities for investors to apply new strategies and models.

Data-based models are being built to evaluate stocks and other securities by analysing large data sets that are related to the potential investment target. Such data can be “fundamentals-based”—which largely involves information pertaining to a company’s financial statements and market data, such as previous performance, price, returns and volumes—as well as more creative, unique data sets that can provide a more granular understanding of the company’s current and future health, such as web traffic, social-media activity, patent filings and even satellite imagery. The less readily available such data is to the general public, moreover, the greater the competitive edge an investment firm might ostensibly have should it be able to obtain such data. In return, data-providing companies are also growing by the number, largely to service the investment industry’s thirst for more data—for instance, the Boston company CargoMetrics, which was initially established to extract satellite images and shipping data that would likely be useful to commodity traders.

Speaking in April 2017, the CEO of notable data-specialist firm System2, Matei Zatreanu, also noted that several specific sources of big data have recently emerged stemming from greater levels of surveillance being implemented across the world, resulting in loss of privacy by both individuals and companies. The data that can now be obtained from such an environment is enabling investment analysts to gain deeper insight into companies, industries and sectors that would previously have been impossible. Zatreanu particularly highlights strong demand from investment companies for credit-card data to ascertain more detailed spending habits of consumers; location data through cell phones; and data from the travel industry, particularly websites containing advanced bookings of airfares.

As such, opportunities to improve investment returns these days are often based on rigorous research of such data—a process that involves data mining, extraction and analysis in order to identify evidenced-based trends. And with a number of successful data-driven investment models having emerged in recent times, this new approach appears to be explaining quite a hefty chunk of the competitive advantage being recorded across the investment community. As explained by leading fund-management company Schroders, “Alpha can come from better analysis of information, better combinations of investments and risk management, or it could come from better information in the first place. This is where we think data science is very interesting, because if you bring in a very large amount of data relevant to an investment, and if you can extract insight from that information using data scientists, then there is a good chance you might find something that no other investor has discovered”.

Legendary investment-management firm Renaissance Technologies is a big-name proponent of data-based investing, with its proprietary Medallion Fund in particular proving over the long-term to routinely generate industry-topping returns. According to estimates, the famed fund has generated more than $55 billion in profit over the last 29 years, which makes it about $10 billion more profitable than funds run by industry luminaries Ray Dalio and George Soros. And according to the rare insight into Renaissance that was provided by Bloomberg in November 2016, the fund is able to generate consistently eye-popping gains every year thanks at least in part to its ability to obtain a greater quantity and higher quality of data than its peers. This data is then fed into the firm’s systems, first to be collated and cleaned of “noise”, and then applied to complex algorithms to identify any sufficiently strong signals that would indicate whether specific trades should be executed. As the Renaissance co-head Peter Brown acknowledged back in 2013, “What we do is look for lots and lots, and we have, I don’t know, like 90 PhDs in math and physics, who just sit there looking for these signals all day long. We have 10,000 processors in there that are constantly grinding away looking for signals.”

Ultimately, the greater the amount of relevant data that is obtained, and that can provide a more well-rounded assessment of a particular investment target, the more informed the final investment decision will be; and, in turn, the greater the advantage an investment house can hold over its peers. Of course, there is little point in obtaining large streams of data just for the sake of it, especially if it does not provide any meaningful insight. Rather, the data has to have some statistical significance for its support or rejection of a particular view to be considered valid.

Renaissance’s co-head Brown once provided an example of this notion to investors: By studying cloud-cover data, the company had managed to derive a correlation between sunny days and rising markets from New York to Tokyo. “It turns out that when it’s cloudy in Paris, the French market is less likely to go up than when it’s sunny in Paris.” But given that this relationship was true only in just over 50 percent of cases, it did not yield much return for the company.

Goldman Sachs Asset Management (GSAM) is another leading proponent of data-driven investing. The firm recently acknowledged that digital information is being stored, shared and accessed now more than at any stage before. According to its July 2016 publication The Data Revolution: The Big Deal About Big Data, GSAM observes that “investors have access to an enormous amount of information on every public company—information that can potentially influence stock prices and other investment opportunities”. In turn, this is giving rise to new, idiosyncratic investment strategies that seek to identify trends and patterns that would otherwise not be captured by traditional investment models. Indeed, this is a trend that GSAM’s portfolio manager Takashi Suwabe recently observed, and, as such, he has identified a handful of new investment themes that can now be designed:

Ultimately, the increasingly sophisticated methods being used to convert meaningful data into trading signals are allowing investors to approach financial markets in new and exciting ways. The consultancy Tabb Group made a forecast in 2016 that expenditure on such alternative forms of data will double between 2017 and 2020 to $400 million annually. As Deutsche Bank asserted in a report last year, “The sheer magnitude and complexity of Big Data makes it difficult for investment managers to use, process and understand…. However, we strongly believe that portfolio managers who invest the time, resources and energy into Big Data and modelling will reap the benefits.”

Investing in Managerial Honesty: Opportunities and Challenges for Banks and Regulators