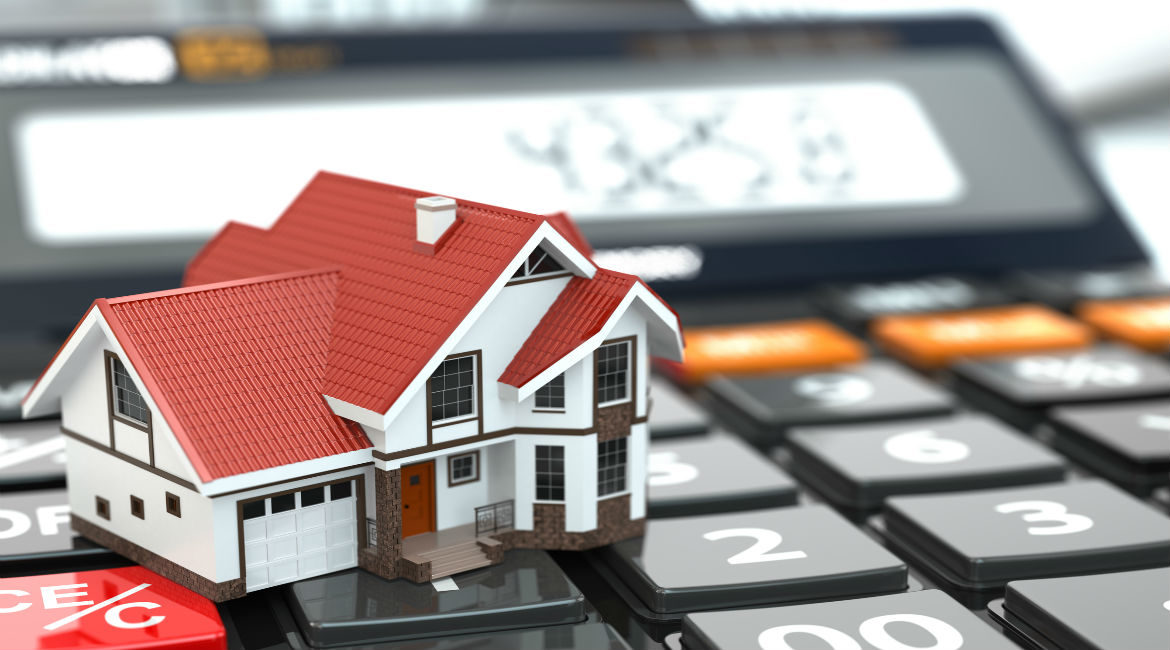 At the end of August 2016, the Global Industry Classification Standard (GICS), which has been jointly developed by the MSCI and Standard & Poor’s, introduced a new sector category for stock markets around the world. Prior to this measure being taken, companies had been classified into 10 broad industry groups, such as energy and industrials. With real estate now getting its own category, however, that total is now 11. While real estate companies previously had to settle for being considered a part of other categories—mostly being lumped in with banks and insurance firms as a sub-group of the financial sector—the new classification represents the deserved recognition that real estate is now receiving, thanks to the stellar growth the sector has delivered consistently for several years.

According to the European Public Real Estate Association, the real estate sector has a market capitalization of nearly $1.48 trillion, which constitutes 3.5 percent of the global equities market, is more than three times the 1.1 percent share it accounted for in 2009, and is significantly greater than the 0.11 percent it represented in 2001. This provides some indication of the sector’s growth in recent times; at the heart of this growth, moreover, lies the success of the real estate investment trust (REIT).

A REIT is a legal entity, such as a public-traded company, that acts as an investment agent by pooling funds together in order to invest in real estate properties that produce rental income. It was created back in 1960 by US Congress in order to provide real estate investors with a similar investment structure to that which equity investors can enjoy from mutual funds. The REIT invariably owns and operates the income-generating real estate, which can range from residential buildings to offices, hospitals and hotels. 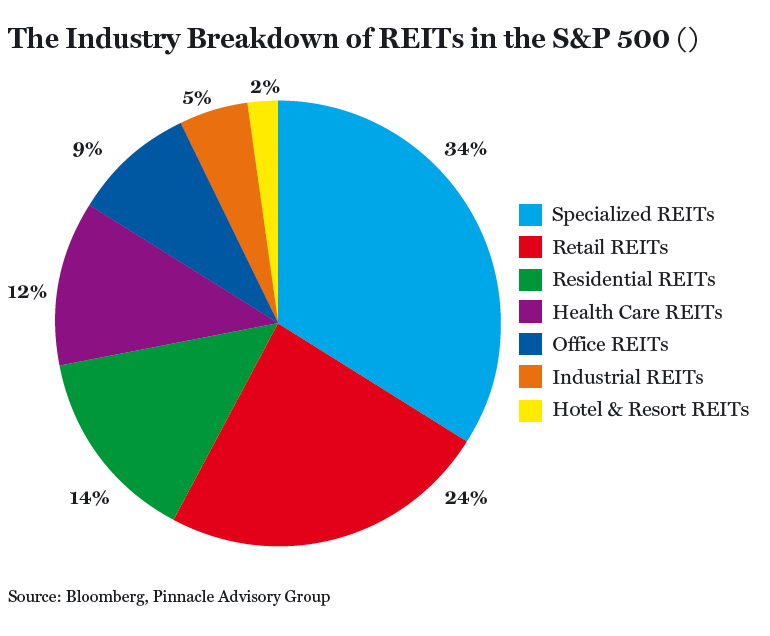 The rental income from REIT properties is normally paid out to REIT shareholders as dividends. As it can deduct this payment, the REIT is able to avoid having to pay its federal income tax liability, although a minimum of 90 percent of taxable REIT income must be paid out to the shareholders, who then pay the income tax on the dividends.

The very fact that REITs provide a stable income stream to investors through dividends is one of their most appealing features. This partly explains why the REIT has been such a popular instrument among the long-term “buy and hold” investment crowd. They also tend to exhibit little correlation to broader equity markets, as well as to bonds and other asset classes, which means that they have proven useful to investors as a way to diversify their portfolios. Other advantages include the fact that much like stocks, REITs can be easily bought and sold; they have a liquid, well-developed market in the US and many other parts of the world; and they operate under the same regulatory and financial reporting rules as other public companies in the US.

REITs have also received a significant boost due to the low interest rates that have prevailed around much of the world more recently. Although the US Federal Reserve nudged US rates slightly higher in December last year, it has refrained from doing so again during 2016. Negative interest rates also continue to persist in Japan and parts of the Eurozone. As such, investors who have been used to putting their money into savings accounts or the money markets have now resorted to investing in REITs, in an increasingly desperate search for positive, sustainable yields. This search has not solely been confined to real estate but rather to several yield-generating alternative investments. Consultant Willis Towers Watson found that in 2015, pension funds in seven key markets allocated 24 percent to alternative investments, considerably higher than the 7 percent recorded two decades ago.

There are times, however, when REITs fail to deliver, an example being during severe economic downturns. 2007 and 2008 saw them lose 15.7 percent and 37.7 percent respectively. Furthermore, they can suffer when interest rates begin to rise—much in the same way that they tend to prosper when rates are low. Although the Fed has not increased rates since December 2015, recent months have seen increased speculation that rates will be hiked before the end of the year. With bond yields rising on such speculation, investors are more likely to move their funds away from REITs and back into safer, more traditional asset classes. Interest rate hikes also signal that an economic downturn is around the corner, which in turn signals that property vacancy rates could be about to rise. If so, then REITs will be particularly vulnerable, as was the case during the great recession. That being said, however, the S&P US REIT Index, which defines and measures the investable universe of publicly traded real estate investment trusts domiciled in the US, has grown by nearly 2.75 percent since the beginning of the year, which remains a respectable return in today’s low-rate environment.

Although more than 35 countries around the world have now adopted REIT legislation, the US market leads the way in terms of the instrument’s popularity. Properties owned by REITs now exist in every US state, while an EY study shows that they support 1.8 million jobs in the country per year. Elsewhere, the Asia-Pacific has also shown strong growth in the sector over the last 15 years or so. Since 2000, REITs in the region have consistently paid between 4.5 and 7.0 percent, with the sector mainly concentrated in areas with well-developed real estate markets, including Japan, Australia, Singapore and Hong Kong. As of the end of June of this year, the total market capitalization of Asia-Pacific REITs had exceeded $300 billion, meaning that the sector was sufficiently deep to be able to serve the largest institutional investors in the region. At present, Asia-Pacific is home to about 180 listed REITs.

Since 2000, REITs have comprised the best-performing asset class in the market, earning an average of 12 percent returns per year—easily more than the second-placed high-yield bond, which has generated only 7.9 percent in annual returns. REITs’ cumulative returns in the last 15 years, moreover, have exceeded 400 percent; in comparison, the S&P 500 returned 276 percent during the same period. As such, REITs are likely to continue being a popular choice of investment, especially in the current global environment of low interest rates. Since the GICS’s creation of a new real estate sector for equity markets, moreover, it is likely that the REIT industry will continue to attract a larger and more diverse investor base for the foreseeable future.

CMIB: Time to Be Bold