Top Posts
The Paradox of AI and Investing
Malaysia’s Fight Against Climate Change: Perspectives from a Central Banker
Crypto-assets and the Relevance of International Private Law
Whither International Banking Regulation?
Interview with Mr. Selman Bicaco Urrutia, Head of Private Banking...
Interview with Ms. Jelena Galić, Chairperson of the Board of...
Home Brokerage Hedge Funds Lose Favour with Investors
Brokerage 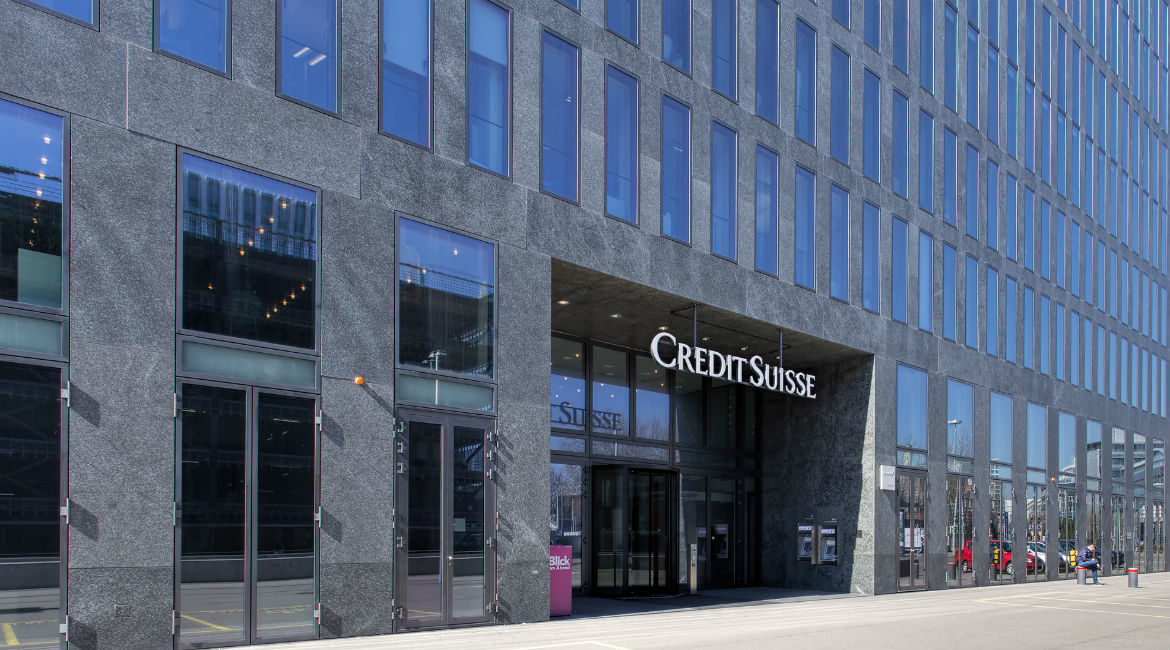 The $3 trillion hedge-fund industry is clearly losing its appeal as it delivers progressively lower returns to investors. According to data released by Preqin, a provider of information on the alternative-asset industry, hedge funds yielded average returns of 12.22 percent in 2013, 4.65 percent in 2014 and only 2.02 percent in 2015.

The industry, which saw net inflows of $71.5 billion in 2015, has seen investors pulling out a net $34 billion in the first half of 2016. While this depletion is insignificant in comparison to the total amount invested in hedge funds, it could be the start of a trend that signals a reversal of the fortunes of the hedge-fund industry.

The poor performance exhibited by hedge funds has resulted in a high degree of investor dissatisfaction. A Preqin survey found that 79 percent of those who had put in money said that hedge funds had fallen short of their expectations. Just a year earlier, only 39 percent of investors held a similar view.

High fees add to the problem. Traditionally, hedge funds have always been an expensive form of investment. The standard fee structure requires investors to pay 2 percent of assets under management, plus 20 percent of returns. When funds are making large profits, it is possible to justify this expense. But when performance is below expectations, the amounts paid to funds and their managers can result in greater investor disapproval.

Recently, the New York State Department of Financial Services said that the state’s pension investments in hedge funds have performed very poorly. The low returns have been exacerbated by the fact that fund managers were paid $1 billion in fees over the past eight years. New York’s hedge-fund investments yielded a five-year return of 3.69 percent and a 10-year return of 3.23 percent, well below the returns that the state earned from its other investments. The overall returns earned were 7.25 percent for the five-year plan and 5.69 percent for the 10-year plan. While the office of the New York Comptroller has denied that allocating money to hedge funds has been a poor decision, the state is reducing allocations to this form of investment.

Many funds are reducing their fees. Data collected from more than 2,600 funds in the Americas, Europe and Asia show that there is an increasing practice of lowering fees. Eurekahedge, a leading hedge-fund database provider, has found that the average annual management fees charged by these funds have fallen from 1.44 percent in 2015 to 1.39 percent this year. Ten years ago, fees were approximately 1.68 percent of the assets under management.

Institutional investors are pulling out. Three years ago, 47 percent of hedge fund investments were held by institutional investors. A report in the Financial Times points out that this percentage has now fallen to 43.1 percent. The reasons for the disenchantment with hedge funds are many. They range from the poor returns these investments have provided in recent times to the fact that these funds are potentially the most expensive method of deploying an institution’s resources.

One of the most high-profile disinvestments in hedge funds was made by the California Public Employees’ Retirement System (CalPERS) in September 2014. At that time, the institution that managed $298 billion in investments for its 1.6 million current and retired public employees and said that it would exit from its entire $4 billion investment in hedge funds over a one-year time period. CalPERS officials denied that the decision to exit was due to the poor returns that these alternative investments offered. But a report in The Wall Street Journal at that time pointed out that hedge funds had earned 7.1 percent, while the entire CalPERS portfolio provided a much higher return of 18.4 percent. Another possible reason for the exit was probably the high cost of maintaining an investment in hedge funds. CalPERS paid $135 million in the year ending June 30, 2014, a steep increase from the $115 million paid in the earlier year.

A number of other states are actively considering exiting hedge funds. New Jersey has 35 percent of its $79 billion pension fund in hedge funds and private equity. The state’s treasury maintains that these investments have provided a return of 5.45 percent since 2000. Investments in global equities and bonds have yielded only 4.85 percent. But critics are not convinced. They point out that the state has paid about $1.3 billion in fees and performance bonuses to alternative managers over the last two years. It costs 30 times as much to maintain 35 percent of the portfolio that is in hedge funds and private equity compared to the remaining portion, which is in traditional investments.

Why has hedge-fund performance deteriorated? According to a Morgan Stanley survey, hedge-fund managers say that the returns they generate have fallen because there are too many of them chasing too few deals. Back in 1990, there were a few hundred funds managing $39 billion. Today that number has ballooned to about 10,000, and the assets under management are in excess of $3 trillion. Hedge-fund managers have also cited “factor exposures”, referring to the risks associated with a trade.

In fact, underperformance is the primary reason that investors are pulling money out. Credit Suisse Group AG recently conducted a study to determine what investors think about the hedge-fund industry. Several clear trends emerged based on the feedback that it received from more than 200 respondents who between them represent more than $700 billion in hedge-fund investments.

Will the hedge-fund industry see a revival? While it is highly likely that the hedge-fund industry will see an improvement in its fortunes, it is impossible to predict when this will happen. As an alternative asset class, hedge funds have been popular for the last three decades. As soon as hedge-fund managers are able to demonstrate that they are still capable of delivering returns that exceed those offered by other asset classes, investors will be happy to divert funds to them.

The Credit Suisse survey referred to earlier found that 82 percent of those investors who had made redemptions from hedge funds in the first half of the year planned to reallocate that capital to other hedge funds instead of moving it to another asset class altogether.