Top Posts
Are Your Bank’s Digital Marketing Metrics Meaningful?
Identifying Beneficial Ownership: A Regulatory Conundrum
Forging a Digital Framework to Harmonize the Global OTC Derivatives...
The Paradox of AI and Investing
Malaysia’s Fight Against Climate Change: Perspectives from a Central Banker
Crypto-assets and the Relevance of International Private Law
Home Brokerage How to Invest During a Recession
Brokerage 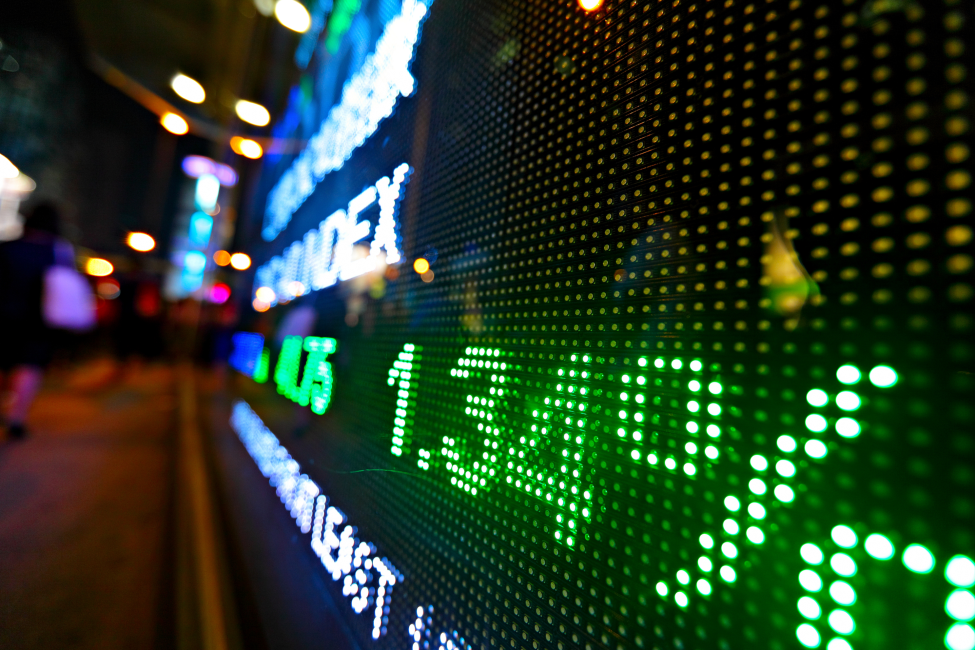 Debates continue to rage over whether the US economy is currently in a recession. By the official definition, the world’s biggest economy technically entered such territory in the April-June period by posting a second straight quarter of negative gross domestic product (GDP) growth. With the eurozone on the verge of following suit and a deteriorating economic outlook strongly suggesting that things will get worse before they get better, it is becoming clear that many of the world’s leading economies will endure a painful winter as we move into the final quarter of the year. And that ultimately means that investors ought to be wary when seeking to participate in financial markets.

We have seen stock markets being pummeled in recent weeks, with the S&P 500 sliding to a two-year low by late September. Such downturns will invariably offer up a number of opportunities for investors to pick up undervalued stocks that have been oversold amidst a panicky market climate. This can be done by moving into value stocks, especially those that pay dividends. Indeed, even if a company’s share price keeps falling, it may continue to pay dividends to investors that can provide investors with a steady stream of income to protect them against further market bearishness.

Defensive stocks that are not as affected by changes in the business cycle also make sense in a recession. “Companies that sell essential services and goods, such as food, electricity (and) shelter are generally non-cyclical and less exposed to economic cycles,” according to Brian Katz, chief investment officer at The Colony Group, who recently spoke to Forbes Advisor. The utilities sector is a particularly popular defensive play in this regard, given that people need water, power and energy regardless of whether the economy is booming or in the doldrums.

Value stocks may also make sense as a defensive option. “In general, defensive stocks tend to have a market beta of less than 1, meaning they will outperform the broader market when the index falls. In contrast, cyclical stocks tend to have a market beta of more than 1, meaning they will underperform when the index falls,” the head of strategic research at UK asset-management firm Schroders, Duncan Lamont, observed in June. “Although value investing is often associated with cyclical companies, most ‘bargain stocks’ in the US equity market are actually defensively tilted rather than cyclical,” he added, noting that 75 percent of the market capitalisation of the MSCI USA Value Index has a low stock-level market beta of less than 0.9, compared to only 15 percent for the MSCI USA Growth Index.

That said, value investing is not always a defensive play, and such stocks can be as risky as the broader market. “Portfolio risk is commonly measured by standard deviation, downside capture ratio and average drawdown. If moving to a value portfolio ahead of expected volatility, you’d want these measures to show lower risk than the overall market,” the financial-services firm Capital Group noted in an October 2019 article. “But surprisingly, we see exactly the opposite for both the Russell 1000 Value Index (the most common benchmark for large-cap value investing) and the Morningstar Large Value category (a composite of value-oriented mutual funds) over the last 10 years.”

Indeed, US value stocks have historically underperformed US growth stocks over the seven official recessions that have transpired in the last 50 years, as defined by the National Bureau of Economic Research (NBER): 1973-75, 1980, 1981-82, 1990-91, 2001, 2007-09 and 2020. In a September 2 article for the Wall Street Journal, a professor of finance at George Mason University School of Business, Derek Horstmeyer, decided to test which specific asset classes have performed the best in two market scenarios during this period—the periods leading up to a recession and during a recession—from US high-yield bonds, US long-term bonds, US short-term bonds, US total fixed income, US growth stocks, US value stocks, US small-cap equity, international equity and US large-cap equity.

It is also worth noting that investors should not be excessively influenced by short-term market movements, particularly if their investment goals span years, if not decades. Markets will periodically turn bearish, perhaps even crash amid a prolonged downturn. But they invariably bounce back, and when they do, they may scale even higher peaks. Should you weather the immediate storm, there is no need to be too concerned about transitory market changes. And if your portfolio contains companies with solid fundamentals that you believe will perform well over the long term, there is even less need to worry.

Of course, economic downturns and recessions may trigger a greater need for investors to access their funds. In which case, selling certain stocks in a timely manner—well before they reach their nadirs—will avoid having savings obliterated. That well-known adage that “cash is king” during downturns may also convince investors to bolster cash reserves and scale back on equities. Either way, sticking to initial investment strategies as much as possible will ensure they remain disciplined at a time when it can be sorely tempting to cut their losses and run. Whether the ultimate goal is for retirement, children’s education or an emergency, it is essential to remember the main reasons they entered the market in the first place.

And if investors do decide to liquidate some of their equity portfolios, it is also worth having a plan to buy back into the market. “It’s impossible to tell when exactly the markets are going to recover—witness the rapid bull market since late March—but you need a plan,” David Blanchett, the head of retirement research for Morningstar Investment Management, advised in a Wall Street Journal article in September 2020, at a time when the pandemic had triggered a deep recession. “While everyone’s situation is different, a phased approach could be the way to go, slowly moving back into equities. You also might want to consider letting someone else manage the portfolio for you (if you’re prone to react to market movements), which could mean something like a target-date fund or managed accounts in a 401(k). Or a financial adviser or robo adviser for moneys outside a defined-contribution plan.”

Of course, the decisions taken by investors will also depend on their respective financial situations. For instance, if they have sufficient emergency savings stashed away, investing during a recession becomes a decidedly less stressful prospect. If they do not, however, investors may want to prioritise setting up emergency funds before considering participating in financial markets. Similarly, investors will also want to prioritise paying off their debts first, particularly if the interest on these debts (such as credit cards) exceeds the returns they can expect to earn from their prospective investments.

Ultimately, deciding where to put money when markets are rife with bearish sentiment can be a stressful endeavour. But perhaps more crucial in a recession than during any other stage of the economic cycle is the need for investors to have firm plans detailing their investment goals, risk tolerances and return objectives—and then, most importantly, ensuring they stick to these plans. It can be easy to be swayed by hyperbolic media pieces forewarning of complete market collapses and all-around disasters. But as Rajesh Nakadi, head of investments at Global Family Office of BNY Mellon Wealth Management, recently told Forbes, “While (recessions) can be challenging for returns and growing wealth, we also see countercyclical rallies, and the market is always forward-looking, so the keys are to remain fully invested, not be whipsawed by short-term market gyrations and to keep (focused) on your long-term goals.”