Top Posts
Is There a Digital Currency on the Horizon for the...
Eurozone Inflation Soars to a Record 8.6 Percent in June
Why Fintech Has a Role to Play in the Cost-of-Living...
Global Military Spending Hits a Record High
Could Big Tech’s Iron Grip on Digital Advertising Soon Come...
Can Recent Oil Discoveries Prove to be a Boon for...
Home Brokerage How Would an Appreciating US Dollar Affect the Big Five ASEAN Economies?
Brokerage

How Would an Appreciating US Dollar Affect the Big Five ASEAN Economies? 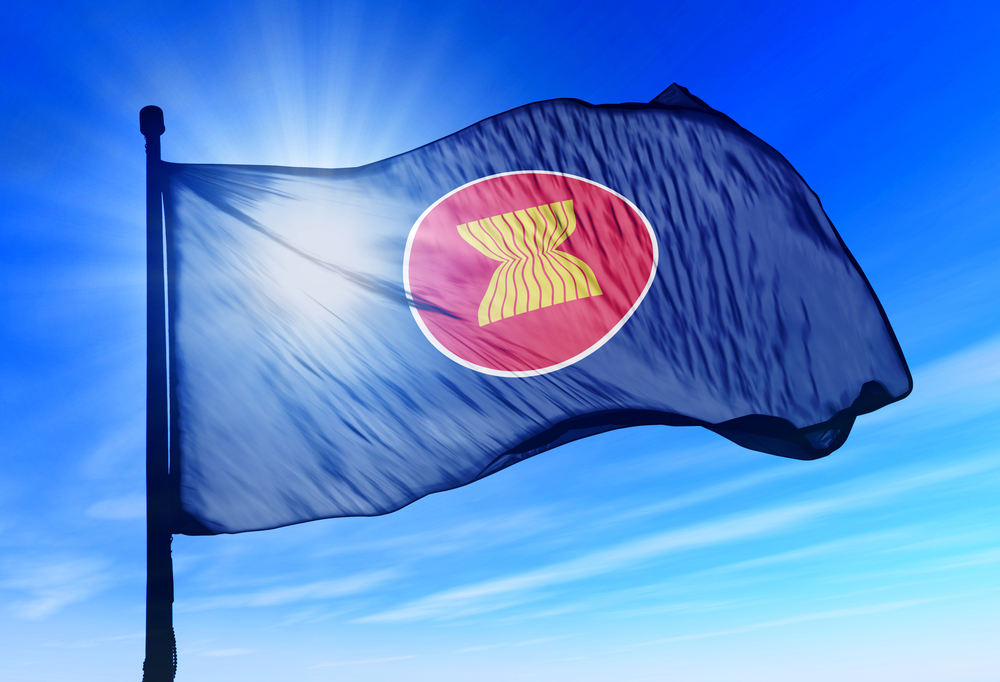 Amidst this turbulence in the foreign-exchange market, the emerging markets of ASEAN also took a hit as their national currencies could be exchanged for fewer US dollars. The Malaysian ringgit and the Indonesian rupiah suffered more because of their status as oil and natural-resources exporters, unlike Thailand or Singapore, but not one of the ASEAN-5 (big five ASEAN economies, namely Indonesia, Thailand, Malaysia, Singapore and the Philippines) countries was spared, and their national currencies either took a beating or their foreign-exchange reserves were depleted a great deal in trying to shore up their faltering currencies.

How would the rising US dollar affect the ASEAN-5?

Due to its current status as the reserve currency, the US dollar is often used for quoting, citing or pricing international contracts, commodities, projects, transactions, national accounts, and more than 50 percent of the world’s foreign-exchange reserves are also held in the form of the US dollar.

Problems, however, can arise due to a number of other reasons that can counterbalance the probable rise in net exports, which is simply the difference between the exports and the imports of a country. Countries such as Malaysia and Indonesia would observe that with a rising US dollar, prices of commodities such as oil and gas would fall, and so would their exports. Demand from major foreign markets, such as China, the EU (European Union), ASEAN and the United States would also fall in a climate of global slowdown. Countries such as Thailand or Singapore would have to slash their foreign-exchange reserves by significant percentages in order to shore up their faltering currencies against the US dollar.

Even more worrying for the ASEAN-5 would be the fact that barring the Chinese yuan and the Swiss franc, no major currency could maintain a modicum of stability against the rapidly rising US dollar, which is suspected to be in a bubble at the moment and may burst at any time in the future when speculations by irrational investors about US Federal Reserve’s rate hikes turn out to be misplaced.

Interestingly enough, the currencies of the five major ASEAN economies exhibited relatively stable exchange rates against the other major currencies, such as the euro, British pound and Swiss franc, for the period starting from the first quarter of 2014. The exchange rates of the Thai baht, Indonesian rupiah, Philippines peso and Singapore dollar remained relatively stable in comparison to each other, barring minor fluctuations, over this period, and save for some short-term concerns about the Malaysian economy related to 1MDB (1Malaysia Development Berhad) and some political hiccoughs, the Malaysian ringgit also remained relatively stable against the major non-US-dollar currencies as well as the currencies of its ASEAN-5 peers.

In turbulent times, it is imperative that calm is restored. Given the Asian financial crisis of 1997 and how it wreaked havoc on countries within ASEAN and beyond, lessons from the previous era need to be learnt and implemented so that a flight of capital can be avoided, and short-term US dollar bubbles are not mistaken for underlying weaknesses in the economic structures or the budget outlays of the respective ASEAN-5 countries.

It is important to note that all the major currencies from the Japanese yen to the euro to the British pound declined in value quite significantly with respect to the US dollar, all because of unwarranted, irrational speculations by amateur investors about impending rate hikes by the Federal Reserve of the United States. In view of the great risks that are associated with any transaction involving the US dollar, or any transaction that is denominated in the US dollar, the ASEAN-5 economies can explore alternative avenues, including opting for currency swap agreements with their major non-US trading partners in China, Japan, ASEAN and beyond, in the European Union and the Middle East (only in those countries with currencies not pegged to the US dollar).

What is the final verdict?

Hard as it may appear to unsuspecting onlookers to fathom, the US dollar is the anomaly, and most other currencies have maintained largely stable exchange rates amongst themselves, barring the Swiss franc and Chinese yuan, both of which remained somewhat stable against the US dollar from the first quarter of 2014 to now.

Driven by a raft of government -spending measures on everything from transport infrastructure to power plants, residential areas, high-technology sectors and knowledge-intensive industries, to automotive, new-energy and semiconductor sectors, the economies of more developed countries such as Malaysia and Singapore backed by Thailand, the Philippines and Indonesia are expected to be resilient in the face of collapsing commodity prices, slowing markets in China and lukewarm performances in the EU and the US. If the AEC (ASEAN Economic Community) that came into being in 2016, but whose AEC blueprint is intended to be gradually implemented by 2025, turns out to be as successful in removing barriers, standardizing procedures and reducing bureaucracy to enable freer flow of goods, services, capital, skilled workers, funds and tourists as it promises to be, then the AEC will probably be able to not only shield itself from irrational outbursts of Western investor sentiments in London and New York about impending rate hikes by the Federal Reserve, but also generate enough economic activity to uplift living standards across the board within ASEAN amidst a slowing China and a relatively stagnant European Union.