Top Posts
Challenges Remain, But There Are Opportunities to Be Had in...
Interview with Mr. Olukayode Pitan, Chief Executive Officer and Managing...
Commodities Outlook for 2023
The Value of Cash in a Time of Crisis: How...
The US-Africa Leaders Summit: Fostering a Closer Relationship with the...
Three Key Sectors in Which to Invest in 2023
Home Brokerage Investors Are Discovering the Untapped Potential of Saudi Arabia
Brokerage

Investors Are Discovering the Untapped Potential of Saudi Arabia 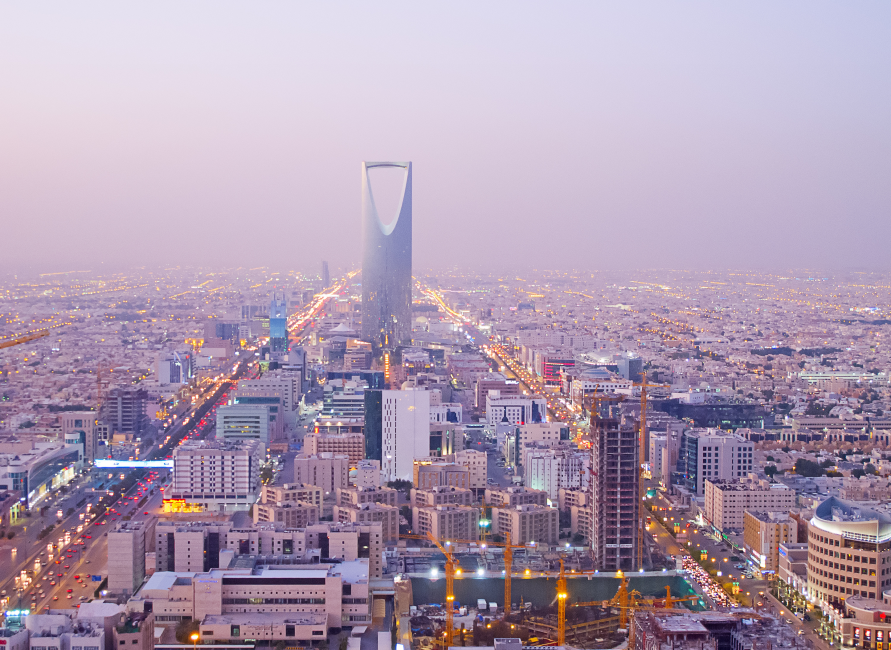 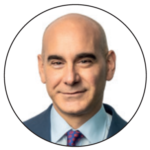 When considering investment opportunities and hidden gems with high potential, Saudi Arabia may not necessarily be the first to come to mind for many investors and international businesses. But that is increasingly set to change. In recent years, the Kingdom has made rapid—and long-term—economic and social progress. Its economy is expected to more than double in 2022. Indeed, just this past second quarter, Saudi Arabia’s economy expanded by an astonishing 11.8 percent.

The country is already established as one of the world’s leading economies, a member of the G20 and the largest economy in the Middle East and North Africa region. Saudi Arabia continues to build and grow trade and economic ties with countries across the globe, including $5.5 billion worth of deals with China and recent visits by US President Joe Biden and UK Prime Minister Boris Johnson, all of which demonstrate the growing economic interest in the country and her rising prominence in the international market.

The Kingdom’s ambitious Vision 2030 plan is a key driver behind this progress. Launched by Crown Prince Mohammed bin Salman bin Abdulaziz in 2016, the plan aims to diversify the country away from oil dependency while boosting opportunities for Saudis.

A key part of Vision 2030 is championing new industries such as tourism. The Red Sea Development Company (TRSDC) plays a key role in this ambition by developing luxury, regenerative tourism destinations that The Red Sea Project and AMAALA designed to actively enhance the wellbeing of customers, communities and environments.

By opening the country up internationally, the aim is to bring in more foreign and domestic investment. And we’re already seeing positive results.

The foundation of a booming economy is an engaged, educated and sizeable working population. The ambitions of Vision 2030, along with a thriving economy, an eager and youthful workforce, and committed businesses, are persuading investors to see Saudi Arabia in a different light and its increasingly open borders as a palpable—and profitable—opportunity.

The Kingdom is home to a talented and ambitious youth workforce of more than 30 million eager to explore new industries, learn new skills, and work with businesses and brands from around the world. This enthusiasm was recognized in a 2022 Talent Enterprise study, which described Saudi Arabia as a country “at the forefront globally” of preparing for the future of work, equipping its youth demographics with the education and opportunities to deliver their ambitions.

The country is also moving gradually towards more progressive policies, with significantly increased female employment one key aspect of this. As part of Vision 2030, the Kingdom set a target of 30-percent female workforce participation. It was reached earlier this year; while there is still further progress to come, this is symbolic of the pace of change and new attitudes in the Kingdom.

As mentioned above, the country is also on track to become an internationally recognized tourism hotspot as it opens its borders, natural beauty and cultural heritage to domestic and international visitors. The Kingdom’s ambitious goal of 12 million international visitors in 2022—a target three times higher than the four million visitors last year—is not only a sign that the country is open for business but also represents a new range of opportunities for investors and global brands.

To accommodate this influx of new visitors and international businesses, the Saudi tourism industry is being built from the ground up and to the highest standards, with an ambition to increase tourism revenue from its current value of 3 percent of national GDP (gross domestic product) to 10 percent by 2030. Tourism in Saudi Arabia will be a shining light to the industry globally—setting new standards in luxury, wellness, cultural travel, sustainable development and more. To reach these targets and establish this new benchmark, the Kingdom is becoming bigger and bolder in its developments than ever before.

This is where Saudi Arabia’s ambitious giga-projects come in.

Our two flagship projects, The Red Sea Project and AMAALA, are already nearing completionBoth these ground-breaking developments are set to shake up global tourism and be cornerstones in driving growth in an industry with enormous potential for investors. Together, the two projects are set to create 120,000 new jobs to support the next generation of Saudi talent, including specialized leadership schemes for new graduates and women.

At the same time, we’re setting new standards in sustainable development and regeneration worldwide, going above and beyond current practices to not only protect the natural environment surrounding our developments but to enhance it for future generations to come. This includes committing to running 100-percent renewable energy 24/7 and becoming the world’s largest destination run solely on clean power. We have also committed to a 30-percent net conservation benefit of the local environment by 2040—ensuring that we not only avoid a negative environmental impact but that we leave a local ecosystem in a better place than where we found it.

Ambitious developments such as The Red Sea Project and AMAALA are symbolic of the wider goals of Vision 2030 and the Kingdom. Exploring new industries, innovating to deliver projects and concepts never seen before, and collaborating with international partners and investors to unlock new opportunities showcase a Kingdom open for business and forging new roads to get there.

The Saudi government has been open in its conviction that private investment plays an essential role in realizing Vision 2030 and in the future growth and prosperity of the country. It aims to achieve a 15-percentage-point increase in private-sector contribution to GDP (from 40 percent to 65 percent), along with a 5-percentage-point increase in foreign direct investment (FDI) contributions to GDP (from 0.7 percent to 5.7 percent) by 2030. These are ambitious goals that require an ambitious mindset.

The visionary and innovative approach we have shown throughout development has been a key factor in attracting investments and partnerships. Already we are working closely with some of the world’s leading hotel brands, such as InterContinental Hotels & Resorts, Edition Hotels and Six Senses, and are attracting some of the world’s most prominent restaurants and hospitality brands. This ongoing interest and firm commitments demonstrate the appetite for private investment and collaboration in the Kingdom, with the opportunities too good to ignore.

By showing the world our commitment to ground-breaking, responsible, sustainable projects, we are seeing growing interest and confidence from the private sector in both TRSDC as an organization and the Kingdom as an investment destination.

We saw firsthand the effect this confidence can have, demonstrated last month when we entered into our first joint-venture agreement, worth more than $400 million. We will develop our Jumeirah Hotel & Resorts property alongside our new partners, the Almutlaq Real Estate Investment Co. (AREIC), and I am pleased to shortly begin service as a board member of this inaugural joint venture.

We also achieved a financial close on a $3.76-billion green financing with four leading Saudi banks, as well as in a recent partnership with a consortium led by ACWA Power, which brought in FDI from the UK’s Standard Chartered Bank and China’s Silk Road Fund to design, build, operate and transfer The Red Sea Project’s utilities infrastructure.

The AREIC partnership, in particular, is a testament to growing investor appetite in the region as TRSDC’s first joint-venture agreement—with more expected to follow. Key to this was the organization’s reputation in the market, as investors see promising and tangible progress being made. We at TRSDC are seeing an abundance of third-party investment interest, particularly from entities focused on ESG (environmental, social and governance), epitomizing the private sector’s alignment with our commitment to regenerative tourism and sustainable development.

I expect this willingness to invest in the region and its projects only to grow, partly supported by significant assistance and incentive programs offered to investors by the Saudi government—aimed at stimulating foreign investment.

Private-sector support, collaboration and partnership are helping make Saudi Arabia and TRSDC’s vision for the Kingdom a reality. We have already delivered concrete achievements, with tens of thousands of new jobs created and new business partnerships and networks built internationally as our luxury, regenerative resorts progress towards completion.

On a personal level, as The Red Sea Project and AMAALA get closer to welcoming guests in 2023 and beyond, I am robustly optimistic about the future of these developments and the Kingdom as a whole. I am confident that we will see increasing levels of interest, confidence and partnerships with some of the most exciting private investors, businesses and tourism brands in new opportunities and ventures across the region.

On a wider scale, the potential for Saudi Arabia as a private-investment opportunity is vast. Vision 2030 continues to drive the Kingdom forwards, helping it grow, expand and diversify its economy—driven at pace by a youthful and talented workforce and the opening of international borders. The future looks bright for Saudi Arabia and brighter still for those organizations and investors who get in on the opportunity early.