Top Posts
Could Big Tech’s Iron Grip on Digital Advertising Soon Come...
Can Recent Oil Discoveries Prove to be a Boon for...
Is It Time to Explore an Alternative to Fractional-Reserve Banking?
Can AgTech Prove Instrumental in Helping to Feed the World’s...
Can the Indo-Pacific Economic Framework Expand US Economic Influence in...
Banks Remain Uniquely Vulnerable to Sophisticated Cyber-Attacks
Home Brokerage Iran’s Natural-Gas Exports
Brokerage 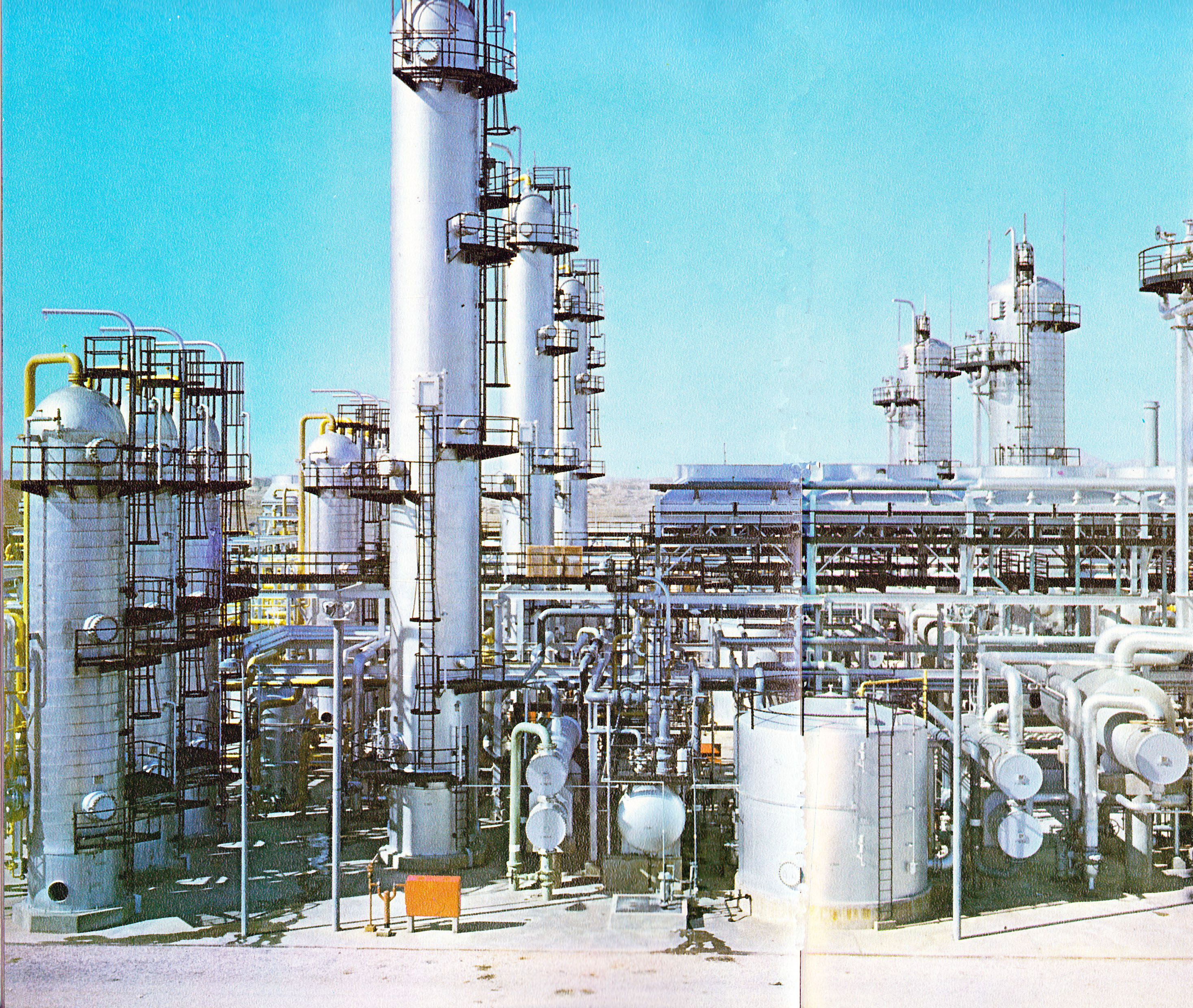 The crisis in Ukraine has caused Russia to be sidelined by a number of countries. These include the US, which has imposed a string of, albeit, soft economic sanctions on Russia. These sanctions did have an impact on the Russian economy – particularly the Russian Treasury bond, which saw a sharp decline in buying interest from investors during its issuance. Investors are also weary of investing in the Russian ruble, which is predisposed to economic impacts caused by the sanctions on Russia. This crisis has once again alarmed European economies about the vulnerability of being completely dependent on Russian energy sources, which has been used as a tool by the Russian president to gain political favors – by cooperation and by threat.

Amid this crisis, Europe continues to look for opportunities to diversify its energy needs away from Russia. After Asia, Europe is a significant destination for US thermal coal. However, Europe has always viewed Iran’s and indeed Turkmenistan’s natural resources with greater affinity. But as for Iran’s natural-gas supplies, a number of issues have hampered the opportunity to export natural gas to Europe. Over the decades, the issue for Iran’s exports has been geography and lack of investment, primarily caused by the economic sanctions imposed on it by the West.

In fact, at 33.6 trillion cubic meters, Iran’s natural-gas reserves are more than Russia’s (which measures slightly less, 32.9 trillion cubic meters). As such, Iran now holds the world’s top spot in global reserves. Iran has been quite quick to claim the number one status, which comes at an opportune time, when the nation is experiencing an improved relationship with the West with regard to its cooperation in containing its nuclear program. Should the relationship with Iran go well, there are also opportunities for Europe to tap into Turkmenistan’s natural-gas reserves, which stand at approximately 18 trillion cubic meters. While these prospects could become lucrative, they have remained out of reach due to logistical constraints underpinned by economic sanctions in Iran and negotiations with Russia over supplies through its heavily controlled Caspian Sea. Now, with improved cooperation with the West over its nuclear plans, Iran could also benefit from potential pipelines linking Turkmenistan’s natural gas through its network, eventually serving the Eastern European economies.

With positive political changes in sight, there are reports that a number of countries have approached Iran about negotiating deals to import its natural gas. To both secure its own energy requirements and also increase its influence in the region, Turkey is looking to agree with Iran to build a pipeline linking Iran to Europe, through Turkey. Being a conduit to transport gas is just as lucrative as producing it from its natural endowments for several reasons. Turkey will benefit economically from the construction activities associated with building the pipeline. While Turkey could be geographically best placed to benefit from Iranian gas imports, there are other interested countries that are located further away. These include Germany, Switzerland, Greece, Poland and Austria. Perhaps the most important member of this group is Germany, which is also part of the group of global powers looking to negotiate with Iran over its nuclear ambitions. Iran is also negotiating to deliver natural gas to Oman and Iraq. Other countries are also looking to Iran, although they may not be optimally placed to benefit from freight and logistical advantages. This group of countries includes Japan.

Although the relationship between Iran and the US has improved, other countries are not precluding themselves from negotiating with Iran, despite there being an official sanction by the US. If Iran positions itself well to attract investment to improve the infrastructure for the pipelines, in the long run, the Iranian economy will be benefitted by the thirst for, and the need to, diversify the sources of energy within the region.

Will EU’s Banking Union Come Into Being Despite the Challenges?