Top Posts
Are Your Bank’s Digital Marketing Metrics Meaningful?
Identifying Beneficial Ownership: A Regulatory Conundrum
Forging a Digital Framework to Harmonize the Global OTC Derivatives...
The Paradox of AI and Investing
Malaysia’s Fight Against Climate Change: Perspectives from a Central Banker
Crypto-assets and the Relevance of International Private Law
Home Brokerage Is It Really Time to Scale Back Exposure to Commodities?
Brokerage 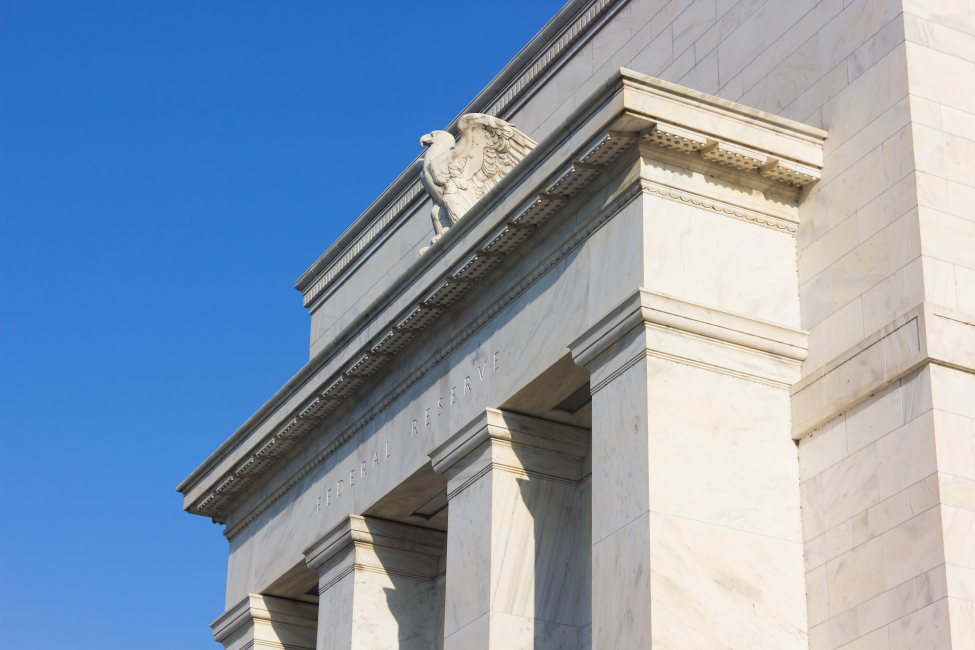 With Russia turning the taps off and triggering colossal oil and gas supply shortages in Europe, much of the commodities complex hit multi-year highs back in June. The war in Ukraine has also impacted supply chains, and with inventories of raw materials and agricultural commodities tightening in the face of robust demand, commodity prices across the board soared into the skies. But as steep monetary tightening enacted by the U.S. Federal Reserve (the Fed) and other central banks continues to trigger a hefty dose of demand destruction, investors may be justified in pulling back from commodities as an asset class.

Indeed, the last few months have seen investors exiting the commodities space in droves and seeking the relative safety of less volatile asset classes. “The Bloomberg Commodity Spot Index, which tracks futures contracts for everything from oil to copper and cotton, settled 3.1% lower on Friday to a level not seen since July,” Bloombergreported on September 24. “The measure has lost more than 20% since peaking in June.” With the Federal Reserve now all but committed to repeated 75 basis point rate hikes at the very least—regardless of whether such aggressive monetary policy sends the US economy into a deep recession—the demand destruction associated with such steep rate hikes will continue to subdue the commodities complex in the meantime.

The impact that these rate hikes are having on the US dollar is also profoundly bearish for commodities. With the Fed engaged in a steep monetary-tightening cycle at present, it is perhaps not surprising that the U.S. Dollar Index (DXY)—a measure of the performance of the US dollar against a weighted basket of other major currencies, including the euro, Japanese yen, British pound, Canadian dollar, Swiss franc and Swedish krona—is currently trading at 20-year highs, as funds continue pouring into the United States to buy dollars and capitalise on the rising rates of return. And with the overwhelming majority of the world’s commodity markets priced using the greenback as the de facto trading currency, a stronger dollar means the underlying commodity is more expensive to buy for global traders when converted into other currencies. This in itself plays a sizeable role in investors’ shrinking appetite for commodities.

Perhaps most importantly, as far as the rest of the world is concerned, China’s yuan has slumped to levels approaching 14-year lows. And although much of China’s commodity purchases are made through long-term contracts, the country will nonetheless have significant exposure to the strengthening dollar, particularly given the vast quantities of raw materials it also purchases on a spot basis. The weakening yuan, therefore, will depress demand from Chinese importers and add to the bearish sentiment for commodities at present. And should a sufficiently prolonged period of dollar strength persist, the resultant weakness in the yuan will eventually impact longer-term contracts.

That said, with trade between Beijing and Moscow soaring this year, China can avoid using the US dollar altogether when dealing across a multitude of commodities, including oil, gas and coal. Instead, it can receive shipments at a discounted rate from its neighbour, priced in yuan or rubles. Chinese exporters should also enjoy shipping their own products to the US at cheaper prices. “It will be a boon for export-focused companies that would stand to gain by shipping more finished products, whereas importers will face a rise in raw material costs,” Chaohui Guo, an analyst at Beijing-based investment bank China International Capital Corp., told Bloomberg on September 8. “It’s hard to really say who is the winner and who is the loser.”

According to Goldman Sachs, moreover, overblown fears over the likelihood of recession, particularly outside of Europe, mean that long-only investors have an enticing opportunity to enter the commodities space while prices have been falling. “Our economists view the risk of a recession outside Europe in the next 12 months as relatively low,” Goldman analysts Sabine Schels, Jeffrey Currie and Damien Courvalin wrote in a late-August note entitled “Buy commodities now, worry about the recession later”. “With oil the commodity of last resort in an era of severe energy shortages, we believe the pullback in the entire oil complex provides an attractive entry point for long-only investments.”

The US bank may have a point, especially regarding crude oil. Although the commodity is due to register its first quarterly decline in more than two years on fears about a global economic slowdown, OPEC’s (Organization of the Petroleum Exporting Countries) willingness to cut output to support prices provides the market with an effective price floor that the oil cartel will not allow to be breached. Indeed, Nigeria’s Minister of State for Petroleum Resources Timipre Sylva told Bloomberg recently that OPEC would consider further production cuts should prices fall further as current prices are impacting the budgets of some members.

“From a cross-asset perspective, equities could suffer as inflation stays elevated and the Fed is more likely to surprise on the hawkish side,” the Goldman Sachs note added. “Commodities, on the other hand, are the best asset class to own during a late-cycle phase where demand remains above supply.” But not all Wall Street banks are as bullish on commodities as Goldman Sachs. Citigroup, for instance, has offered a more cautious assessment, suggesting that oil prices could decline to $65 by the end of the year should a severe recession emerge that cripples demand. Indeed, with rate hikes already suppressing global commodity consumption, one can expect a further contraction in demand so long as the Fed keeps hiking rates at such a belligerent pace.

Given the distinct uncertainty governing the commodities space at present, then, investors may want to think about avoiding direct exposure to the underlying commodities themselves at a time when a recession looms on the horizon and instead seek relative safety in commodity producers instead. “If we take a step back and look more broadly at the fundamentals amongst the producers, they’re in a very strong financial condition right now,” Jennifer Nowski, portfolio manager at TD Asset Management, observed in late August, noting that producers have spent the past few years cutting capital expenditure, deleveraging and being disciplined with respect to mergers and acquisitions (M&A) activity when commodity prices were lower.

But again, with slowing demand for metals and mining commodities, Moody’s Investors Service recently downgraded its global outlook for the metals and mining industry from stable to negative. “EBITDA and prices are decreasing as business and macroeconomic conditions weaken. They will remain higher than in pre-pandemic years but below the record-high levels seen in early 2022,” according to the ratings agency’s senior vice president, Barbara Mattos, who delivered the outlook on September 22. “In addition, energy and raw materials costs remain high, particularly in Europe, which will also reduce producers’ margins and earnings of producer[s] of base metals, for example.”

Copper producers will face EBITDA (earnings before interest, taxes, depreciation, and amortization) declines on lower production volumes, higher input costs and lower prices, Moody’s observed, although tight inventory and supply challenges in copper-rich Chile and Peru will temper any major price declines. It has also attributed high input costs, including energy and raw materials, to the declining EBITDA faced by zinc, nickel and aluminium producers, whilst weakening economic growth weighs on global demand. And as far as precious metals are concerned, the ratings agency has stated it expects gold and silver prices to suffer from the monetary tightening and dollar strength, which, in turn, will subdue EBITDA for precious-metals producers.