Top Posts
Malaysia’s Fight Against Climate Change: Perspectives from a Central Banker
Crypto-assets and the Relevance of International Private Law
Whither International Banking Regulation?
Interview with Mr. Selman Bicaco Urrutia, Head of Private Banking...
Interview with Ms. Jelena Galić, Chairperson of the Board of...
The International Banker 2022 Western & Eastern European Awards Winners
Home Brokerage Is It Worth Investing in Frontier Markets?
Brokerage

Is It Worth Investing in Frontier Markets? 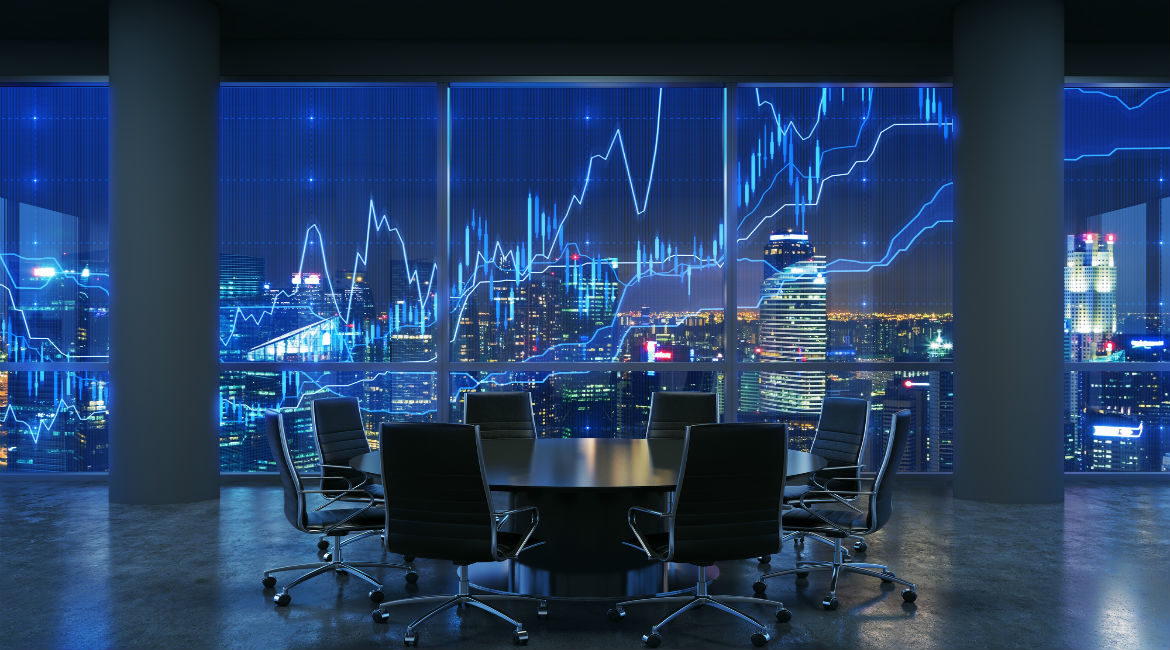 When it comes to reporting on global financial markets, it’s the developed and emerging markets that tend to garner most of the attention. But there’s also a third group known as frontier markets that is proving increasingly appealing to fund managers, thanks to the high-growth opportunities currently being presented by its constituents.

Currently, a standard definition of what constitutes a frontier market remains open to interpretation. The FTSE (Financial Times Stock Exchange), for example, uses its own assessment to categorise markets into either Developed, Emerging or Frontier according to how they score on its Quality of Markets Assessment Matrix. For a country to be classified as a frontier market, the matrix requires they have:

In more general terms, it is widely accepted that frontier markets are perceived to be capital markets that are normally found in the developing world but are less advanced than those classed as emerging markets. This lack of development tends to mean that frontier markets are often characterised as being less liquid and more volatile than developed and emerging markets—sometimes they are referred to by the investment community as “emerging emerging markets”. And these constraints often prove pivotal in investors’ decisions of whether or not to gain exposure to frontier markets; although they can potentially achieve lucrative returns from investing in such markets, they must also be prepared to accept the higher risk profiles that accompany them.

Many of these countries represent a segment of global stock markets that remain largely ignored by investors. One reason they may be put off is due to the relative illiquidity of such markets, especially when compared to emerging and developed markets. As Sam Vecht, co-manager of the BlackRock Frontiers Investment Trust, recently acknowledged, “Understanding the economic and business cycles of the underlying countries is a crucial part of the stock selection process, and is especially important given the low levels of liquidity in frontier markets, which can fall further when the economy worsens.”

That said, however, the illiquidity and resultant pricing inefficiencies means that profitable opportunities often surface for frontier-market investors. Speaking recently to Investors Chronicle, Ross Teverson, manager of Jupiter Emerging & Frontier Income Trust (JEFI), acknowledged that while emerging-market valuations are currently looking attractive both relative to developed markets and their own history, “the companies we hold in frontier markets are trading on even more compelling valuations”. The relative opacity in such markets gives rise to significant disparities between the value of a frontier-market company and its share price. Ultimately, therefore, frontier markets offer a treasure trove of hidden gems for the savvy investor.

Frontier markets tend to experience higher economic growth rates on average than their emerging and developed counterparts, moreover, which is partly indicative of the spare capacity such economies have at their disposal to accommodate significant development. This untapped potential in itself can encourage investors to get involved in frontier markets, which according to Perth Tolle, founder of Life + Liberty Indexes and emerging-markets expert, are “like deep value investing, as they’re coming from an often abysmally low base, they have the greatest potential for growth”.

Vietnam, for example, is being touted by the World Bank to be among Asia’s fastest-growing economies in 2019, with a 6.6-percent GDP (gross domestic product) growth rate forecast. And as Kevin Snowball, who co-founded Vietnam-focused investment firm PXP Vietnam Asset Management, recently acknowledged, Vietnam’s economy is similar to China’s of 15 to 20 years ago. “It’s opened up to foreign capital, with the two main drivers being FDI and exports. As the population becomes less poor, domestic demand becomes a big feature. That’s the story in China, and it will be a similar one here.” Indeed, the outlook for Vietnam is so positive that the country is in “danger” of being promoted to emerging-market status. Although it failed to be added to the MSCI watchlist for such a promotion last June, recent reports suggest it is progressing ever closer to meeting the MSCI’s requirements for the upgrade.

Elsewhere within the frontier-market realm, investment managers are now eyeing several opportunities. Speaking recently to Citywire, the lead portfolio manager at Netherlands asset-management company NN Investment Partners, Marco Ruijer, recently identified four core frontier markets that he expects will outperform over the long-term. Firstly, Zambia’s public finances are expected to improve, and the country may avoid default as an agreement with the International Monetary Fund (IMF) for securing financial aid before the end of the year seems increasingly likely. Ivory Coast is also singled out for its attractively valued euro-denominated bonds. The third country is Pakistan, which, according to Ruijer, has “significant support from GCC countries and could still establish an IMF program”. And finally, Argentina is expected to also have strong backing from the IMF, meaning that it could recover in 2019 “as long as the outcome of the presidential election is positive”.

Such promise means that from an investor’s perspective, the appetite for frontier markets is now starting to become greater, albeit still slightly lagging that of developed and emerging markets. According to the 2018 A.T. Kearney Foreign Direct Investment (FDI) Confidence Index, 39 percent of investors surveyed wanted to increase their investments in frontier markets, as compared to 40 percent in developed markets and 44 percent in emerging markets. And investing in frontier markets has also become easier and more accessible in recent years, especially through the creation of more exchange-traded funds (ETFs) with exposure to such markets. Indeed, there are now no less than eight actively traded frontier-market ETFs in the United States that collectively total more than $1 billion of assets under management.

And because frontier markets tend to be weakly correlated to developed markets and even emerging markets, they are now being viewed more favourably as effective ways for investment portfolios to achieve diversification. Over almost a six-year period, the iShares MSCI Frontier 100 ETF (FM), for instance, was found to have only a 0.54 correlation to common US stocks and emerging-market ETFs.

It is clear that frontier markets offer a multitude of benefits to investors looking for both high-growth opportunities and the possibility of diversifying their portfolios. Nevertheless, a number of risks persistently arise in such markets, including political unrest—which is preventing countries such as Myanmar from even being included in the frontier-market category; inadequate market infrastructure, transparency and/or liquidity; volatility, often due to currency fluctuations and an insufficiently diversified economy that relies on just one or two sectors—such as oil and other commodities; lax financial-market regulation and poor standards of financial reporting. Ultimately, therefore, such factors may end up preventing promising frontier-market stocks from performing as well as they would if they were to be found in a developed or emerging market. It is the existence of such risks that means that frontier markets may only ever end up representing a small portion of an investment portfolio.

Applying Lessons from E-commerce to Banking

Wondering if you have data on the percentage of impact investments that go to frontier markets?