Top Posts
Germany on the Brink of Recession as Russia Prolongs Gas-Supply...
Is It Time to Return to Bond Funds Again?
Ecuador Protests Pitted Lasso Government against Indigenous Peoples amid Soaring...
Tesla Job Cuts Reflect Precarious Health of Global Economy
Artificial Intelligence is the Future of the Banking Industry —...
Why Taiwan is Pivotal in Ongoing Global Geopolitical Tussles
Home Brokerage Is Oil Heading Back to $100 Per Barrel?
Brokerage 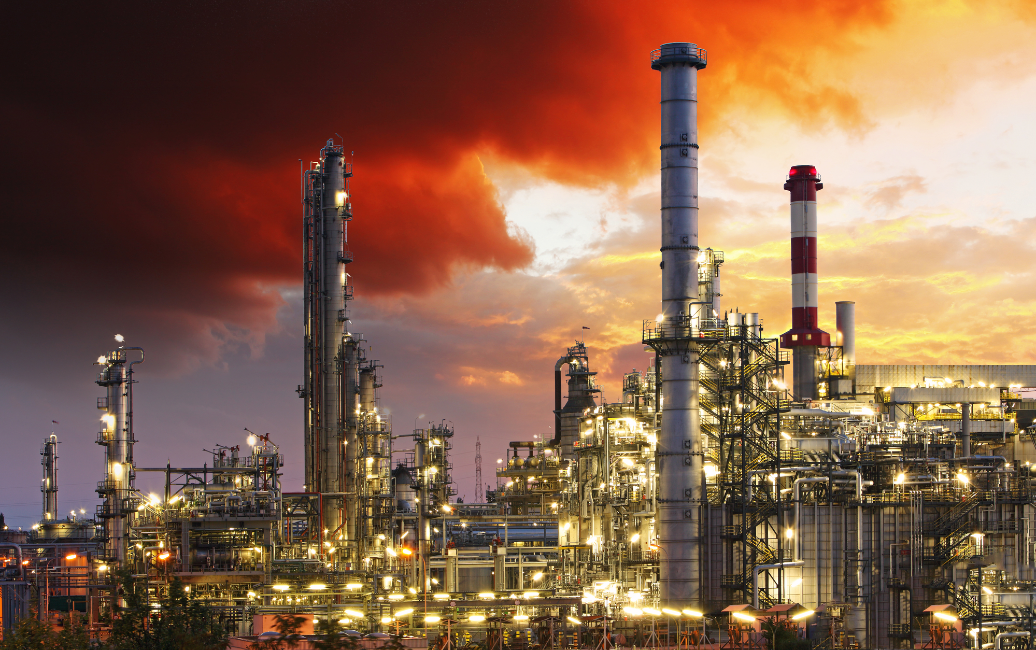 After one of the most eventful, volatile years ever experienced by oil markets in 2020, prices have recovered robustly this year. By the beginning of July, both Brent Crude and West Texas Intermediate (WTI) benchmark futures contracts were trading above $75 per barrel (/bbl) for the first time since 2018. With crude prices having been on a clear upward march throughout the first half of 2021, it begs the question: Does the rally have enough steam to carry on until the $100/bbl mark is reached?

Indeed, the January-June period saw Brent prices surge by almost 45 percent, as the oil price not only continued its recovery from the coronavirus-induced crash—that saw oil futures briefly plummet deep into negative territory—but began climbing to multi-year highs, spurred by what many see as a demand-led boom for oil. “Robust global economic growth, rising vaccination rates and easing social distancing measures will combine to underpin stronger global oil demand for the remainder of the year,” noted the Paris-based International Energy Agency (IEA) in its monthly Oil Market Report for July. “Global oil demand is expected to increase by 5.4 mb/d [million barrels per day] in 2021 and 3.0 mb/d in 2022, although escalating Covid cases in a number of countries remain a key downside risk to the forecast.”

Oil supply in some quarters has also remained subdued over the past year or so, further supporting the market’s recent bullish sentiment. Production from the United States, for instance, remains well below levels witnessed in previous years. Despite crude prices at $75/bbl, there is a clear reticence among the country’s shale producers to boost output. “I’m still confident the producers will not respond” to the rally, the chief executive of shale major Pioneer Natural Resources, Scott Sheffield, said at the end of June. Instead, producers are remaining disciplined and more focused on providing returns to the many industry shareholders who have felt considerable pain in recent years. October 2018 was the last time that prices were this high, and yet today’s active oil rig count is less than half of the 1,052 rigs that were drilling back then, while shale output in June was more than 15 percent less than January 2020’s peak of 9.18 million barrels per day (bpd). Such statistics further underline how muted US oil production remains.

To add to the bullish climate, oil inventories have also declined significantly across the globe this year, as supply continues to be squeezed by rejuvenated demand. “This trend is set to continue for the rest of the year,” according to Tamas Varga, oil analyst at PVM Oil Associates, who spoke to CNBC in early July. It “would only come to an abrupt end if central banks start increasing interest rates unexpectedly because of fear of inflation or in case OPEC raises production above demand—or they fail to accommodate extra Iranian barrels if the Persian Gulf OPEC member comes back to the market.”

Indeed, which direction oil prices head will greatly depend on OPEC’s (Organization of the Petroleum Exporting Countries’) policy for production over the coming months. But on July 18, OPEC+ ministers agreed to boost oil supply from August onward after reports emerged that Saudi Arabia and the United Arab Emirates (UAE) had reached an agreement, having previously been at loggerheads. Prices headed south soon after the agreement announcement, with Brent trading below $71/bbl the following day and WTI dipping below $69/bbl. Talks had initially been abandoned within the OPEC+ group—which expands on the initial organisation to include Russia and other important oil producers—due to the initial dispute between the two nations.

OPEC+ had reduced output last year by almost 10 million bpd to accommodate the sharp reduction in global demand due to the pandemic but has resumed some production since then to leave the shortfall currently standing at around 5.8 million bpd. They also agreed on new production quotas for several members from May 2022, including the UAE, Saudi Arabia, Russia, Kuwait and Iraq. “This agreement should give market participants comfort that the group is not headed for a messy breakup and will not be opening up the production floodgates anytime soon,” RBC Capital Markets noted following the agreement.

With OPEC+ turning the taps on further and with much spare capacity to enable a major ramp-up in production, the $100/bbl threshold for prices may not be reached anytime soon. What’s more, there are several signs that a boost in global oil output from other sources may well materialise in the near future. OPEC member Iran, for instance, has seen its oil production shackled under the weight of US-led sanctions. With a new administration in charge under President Joe Biden, however, there is a strong possibility that many if not all of those sanctions could be lifted imminently in return for Iran abiding by the original terms set out in the nuclear deal it signed with a Western coalition led by former US President Barack Obama, under whom Biden was vice president. If so, then a wave of oil supply from Iran would come back online and likely add further downward pressure on prices.

As far as predictions on Wall Street are concerned, plenty of analysts are currently touting the $100/bbl mark for crude in the near future. Arguably the most bullish among the major players in recent weeks has been Bank of America, which indicated it was anticipating $100/bbl oil next year. “We believe that the robust global oil demand recovery will outpace supply growth over the next 18 months, further draining inventories and setting the stage for higher oil prices,” the bank stated in a June 20 note. It has also raised its forecast for the price of Brent to $68/bbl from $63/bbl previously, while it is projecting a $75/bbl average for 2022, much higher than its previous estimate of $60/bbl. What seems to underpin these upbeat estimates is the bank’s expectation of consumption growth hitting 5.6 million bpd and 3.6 million bpd in 2021 and 2022, respectively, which would be the fastest annual rates since the 1970s.

Independent oil-trading major Trafigura has been similarly bullish, with its executive chair, Jeremy Weir, acknowledging last month that there was a good chance for triple digits to be reached. “The issue for oil is not demand…the supply situation is quite concerning,” Weir told the Financial Times Commodities Global Summit in mid-June. “We’ve gone from 15 years of reserves to 10 years. We’ve seen capital expenditure go from five years ago at $400 billion a year to just $100 billion a year. So therefore, there is a concern on the supply side…that I think will probably drive prices higher.”

Goldman Sachs has also predicted oil prices will rise decisively, with Brent prices to average above $80/bbl for the third quarter along with possible spikes “well above” that level as demand continues to return. It also remains bullish following the OPEC+ agreement. “Oil prices may continue to gyrate in the coming weeks,” the bank stated but added that the agreement was in line with its view that producers “should focus on maintaining a tight physical market all the while guiding for higher future capacity and disincentivizing competing investments”. JPMorgan Chase, meanwhile, has stated that it anticipates prices to “decisively” break into the $80/bbl range during the final quarter of the year.

But whether prices can kick on from the $80/bbl point is more difficult to ascertain, with Morgan Stanley recently stating that some demand destruction could emerge, whereby oil becomes too expensive, paring back the growth in consumption. According to the bank’s chief oil analyst, Martijn Rats, markets continue to search for the price at which this trend would be observed. “It is a difficult thing to analyse, we put it at around about $80 a barrel or so,” Rats told CNBC in early July. “Above that, we would expect quite a bit of demand destruction to kick in. That then would have implications for economic growth because if oil demand doesn’t grow quite as fast anymore then an awful lot of other industrial economic processes depend on that.”

Of course, one mustn’t forget that the global impact from COVID-19 remains far from over. With major regions of the world, including Africa and Southeast Asia, currently experiencing their worst periods since the pandemic began as the Delta variant continues to wreak havoc, the resulting restrictions could well temper those ebullient demand forecasts for this year at least. And with China’s central bank recently—and unexpectedly—easing interest rates, it would suggest that the pressure on demand as a result of the pandemic remains far from being extinguished. As such, the brakes may well have been applied on oil’s sprint towards $100 per barrel for the time being.

The Challenges of Global COVID-19 Vaccination