Top Posts
Is It Time to Explore an Alternative to Fractional-Reserve Banking?
Can AgTech Prove Instrumental in Helping to Feed the World’s...
Can the Indo-Pacific Economic Framework Expand US Economic Influence in...
Banks Remain Uniquely Vulnerable to Sophisticated Cyber-Attacks
Western Banks Willing to Accept the Short-Term Pain of Russian...
Why the US Is Ramping Up Its Presence in Somalia...
Home Brokerage How Low Rates Could Encourage Speculative Behavior
Brokerage 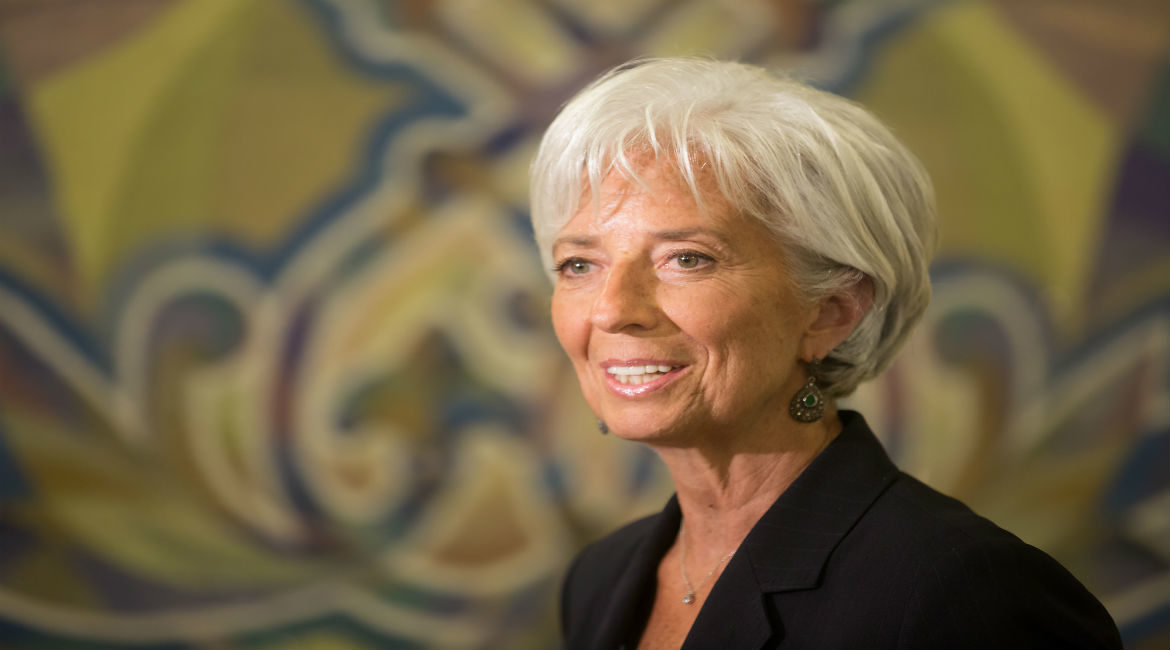 At the beginning of 2017, the European Central Bank (ECB) confirmed that it will keep its benchmark rate unchanged at 0 percent and its deposit rate at -0.4 percent. To sustain European economies, the ECB will also continue its bond-buying program with 80 billion euros (US$85 billion) per month until the end of March. After which the bank will buy 60 billion euros ($64 billion) per month.

The Federal Reserve of the United States has also maintained its rates unchanged. The federal funds rate range remains between 0.50 and 0.75 percent. And the Federal Reserve confirmed it will continue to support low mortgage rates via reinvesting principal payments from its holdings of mortgage-backed securities (bought during quantitative easing 3).

Resulting from these historically low rates, the total of bonds having a negative yield on the market amounts to 14 billion euros—low interest rates are not compensating for the decrease in bond-market value.

Meanwhile, economies are progressively recovering from the last big crisis.

A certain stability has been noticed by experts in the United States, who have mentioned the improvement in business and consumer confidence as well as the rise in consumer prices. And in Europe, despite uncertainties tied to political elections, experts are also mentioning economies that might finally be showing some stability and small growth.

The IMF (International Monetary Fund) estimated worldwide 2016 gross domestic product (GDP) growth at 3.1 percent, and it forecasts an acceleration in 2017, with global growth projected to be 3.4 percent. And if growth in advanced economies is somewhat lower at 1.9 percent, potential changes in the policies of the United States under the administration of President Donald Trump, could lead growth to rise to 2.3 percent in 2017. Growth projections for 2017 have also been revised upward by the IMF for Germany, Japan, Spain and the United Kingdom, mostly on account of stronger-than-expected performances during the latter part of 2016.

But what about the behavior of investors during this fragile phase of recovery and stability?

On average, private investors are still aiming (dreaming?) toward an average of 7-percent yield on their assets. But let’s look at today’s reality:

As a consequence, the stock market appears to be the ideal place to invest and even take some risks. Frustrated by low bond yields, investors will look for dividend-paying shares or for shares with promising value increases. But to get an average 7 percent on total assets, the yield of shares that the investor should obtain would probably have to reach more than…50 percent! And the younger generation are expecting even more yield in even less time, dedicating more of their assets to financial markets.

The temptation of speculation is appearing on the financial landscape: Invest in stocks, and borrow if needed. And economist Hyman Minsky would probably confirm the possibility of speculative behavior in periods of stability. To him, actors may have three different attitudes towards borrowing to invest:

During stable phases, considering constant low rates on borrowing and small GDP growth, actors could win confidence and be tempted to take risks to achieve their expected yields. How have the main stock indexes evolved since the beginning of 2016? From February 15, 2016, to February 15, 2017, the main stock-exchange indexes have grown rapidly: Dow Jones +26 percent, Nasdaq +30 percent, London’s FTSE 100 + 24 percent, Germany’s DAX +29 percent.

Those indexes have certainly grown more rapidly than their underlying assets’ values. And not surprisingly, the European Securities and Markets Authority (ESMA) is confirming in its last risk dashboard the high levels of risk in the market and credit.

If we now turn to real-estate prices worldwide, the upward trend seems to confirm a certain level of optimism. The IMF’s Global House Price Index has increased for the last seven quarters in a row. Over the past year, 33 out of 51 countries in this index showed increases in house prices. 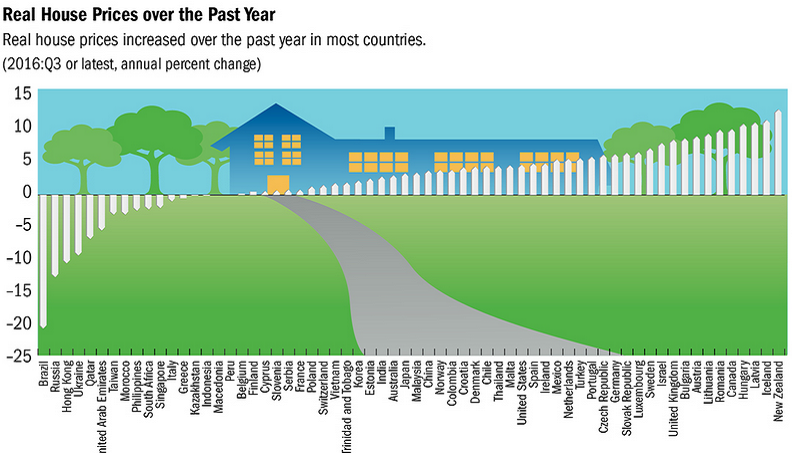 And, thanks to the low rates, the level of household debt remains quite high. 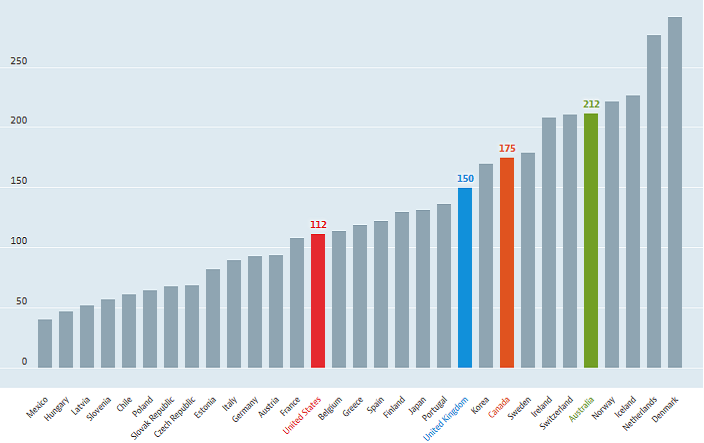 With high levels of household debt and the temptation to get higher yields on stock markets, our speculative actors could be returning to the market.

Hyman Minsky has warned regulators and public actors, encouraging them to take measures to regulate financial systems in order to avoid the speculative temptation to destabilise economies again. One must admit that, on the one hand, regulation has been strengthened on banks and financial institutions, but they are now struggling to keep decent commercial margins. And on their side, only a few governments took measures to decrease state debt but rather took advantage of low rates to “forget about” re-structuring their spending.

As the IMF states in its October 2016 Global Financial Stability Report, “The political climate is unsettled in many countries. A lack of income growth and a rise in inequality have opened the door for populist, inward-looking policies. These factors make it even harder to tackle legacy problems and further expose economies and markets to shocks.”

And what about the de-regulation that President Trump plans to push?

Definitively low rates could well encourage borrowing and speculative behavior to increase; and one cannot be certain that it will not provoke another market crisis in the future.