Top Posts
Eurozone Inflation Soars to a Record 8.6 Percent in June
Why Fintech Has a Role to Play in the Cost-of-Living...
Global Military Spending Hits a Record High
Could Big Tech’s Iron Grip on Digital Advertising Soon Come...
Can Recent Oil Discoveries Prove to be a Boon for...
Is It Time to Explore an Alternative to Fractional-Reserve Banking?
Home Brokerage The M&A outlook for Asia in 2014
Brokerage 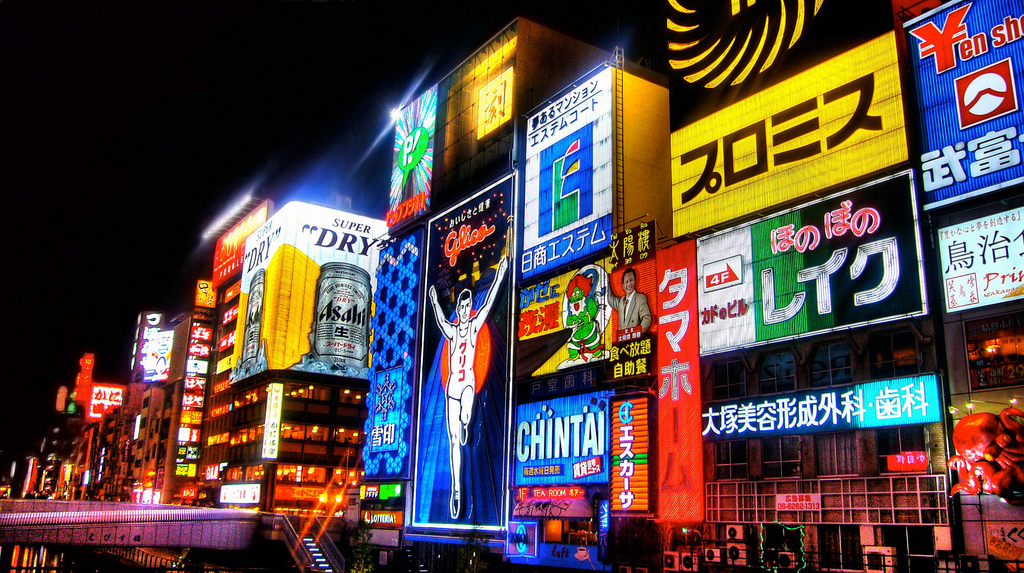 Following the substantial declines seen in global M&A activity resulting from the credit crisis, the subject of a recovery in global M&A activity has been much anticipated by industry participants. Businesses are now pursuing M&A activity with renewed interest in order to achieve long-term growth and confidence appears to have returned to the M&A market with increased deal flows seen globally through 2013. Fundamentals have demonstrated growing and stable strength from H2 2013 in the main, however, can those conditions be sustained through 2014 and will the Asia Pacific region be profitable?

Excess capital from private equity firms and strategic participants combined with improved market optimism may not be enough to overcome political and economic limitations. With instability in the U.S. Treasury market remaining a concern and persistent volatility and risk in certain emerging markets, deal making across the international marketplace may be stalled through 2014. Persistent uncertainty in Washington could also contribute to a slow down in global M&A activity.

As the global economy has recovered through the last five years we have seen a phase shift in the financing sector and credit markets. Dealmakers know that striking the right deal with the right financing in the right market will yield the best growth opportunities. With a shortage of quality assets for M&A market players, the global market has become increasingly competitive – in particular the Asian market is presenting new, stable and attractive opportunities for dealmakers.

Deal-making in the Asia region is positioned to see substantial growth through 2014, especially bolstered by Japanese business growth and deal activity. The Asia Pacific region posted a 9% year on year increase in the number of early stage M&A deals in Q4 2013 continuing a trend of consistent year on year increases that have been observed in the region since Q1 2010, according to a recent report by The Intralinks Deal Flow Indicator.

With 2013 seeing numerous transformative acquisitions in the technology sector in Asia, industry participants expect the sector to be most active in 2014. Especially likely to see continued activity following from 2013 is the semiconductors industry. One prominent example deal from 2013 is US chip-producer Applied Materials announcing a US$8.7bn acquisition of Japanese competitor Tokyo Electron. As the second-largest foreign purchase of a Japanese company this deal is an example of a cross-border takeover of a major Japanese business and it is expected that we will see more of this cross border activity through 2014. The deal has combined the biggest and third-biggest producers in a highly cyclical, competitive and fast-consolidating market and being transacted at a modest takeover premium will attract further foreign acquirers to the Japanese region to seek profitable and stable acquisition opportunities. Cross-border deals into Japan have been extremely rare in the past. This kind of deal activity will encourage other international acquirers to look to Japan for acquisition opportunities especially when factoring in Shinzo Abe’s three-prong expansionary economic policy, which has seen considerable progress to date. Additionally, when considering outbound M&A activity, lending for Japanese acquisitions of foreign companies fell in 2013 as the yen’s depreciation made potential acquisitions more expensive. However, loans are expected to rise in 2014 as domestic companies look to cross-border opportunities to boost growth.

At the other end of the spectrum to Shinzo Abe’s expansionary policy is the tough and stringent regulatory environment of China. Deals into the region have seen stagnation over the last five years and limitations on access to corporate information and filings make valuations extremely hard to determine and therefore risky endeavors for dealmakers.  Making deals in potentially lucrative sectors at this time in the economic cycle such as internet, media, telecommunications or financial-services is especially difficult in China with excessive domestic controls around these industries.

On the other hand, when considering deal flow out of the country, 2013 saw the activities of Chinese acquirers of overseas companies reach record levels. On trend it is difficult for dealmakers to get transactions completed in China when compared across the global marketplace. As an example Nestle SA’s acquisition of China’s Yinlu Foods Group in 2011 was completed seven months after deal announcement whereas Shuanghui International Holdings Ltd.’s $4.7 billion acquisition of Smithfield Foods Inc. (the largest Chinese purchase of a US company) received US regulatory approval within only four months. China’s outbound M&A hit record heights last year reaching $68.7 billion, an increase of 31%, whereas inbound M&A activity saw a total of $31 billion, a decline compared against the previous five year average of $33.6 billion according to data provider Dealogic. Over the last two years the number of inbound deals has also seen substantial declines, falling from 831 to 540 in the last year alone.

The Chinese domestic equity market poses problems for private-equity buyers. In Q3 2012 the Chinese government halted all IPO listings following a stream of poor performers, denting confidence, creating massive valuation gaps (with fewer new listings for comparison) for market participants and closing the door for private equity buyers to exit deals organically in the market. This IPO freeze has now been terminated which could alleviate some of these hurdles for 2014.

A history of deals going south and unpleasant financial surprises surfacing throughout deal progression has dented confidence in the China region. Market participants are hoping for regulatory reform for China to help renew foreign interest but with nothing in the pipeline optimism is weak in this area.

For South East Asia the Thai market is positioned to present substantial growth opportunities for dealmakers in 2014. During 2013 numerous high value deals were transacted in Thailand with particular interest and activity seen in the financial services sector. The consumer banking sector in South East Asia is expected to grow significantly through 2014 driven by increasing prosperity of a burgeoning middle class. In two separate deals, Japanese bank Mitsubishi UFJ purchased a majority holding in the Bank of Ayudhya, with a 75% stake from GE Capital valued at US$5.7bn and a 20% stake purchased via private placement valued at US$1.8bn. These deals combined represent the largest foreign takeover of a Thai bank to date. The deal will allow Mitsubishi UFJ to expand its foothold in the consumer banking sector in South East Asia and is likely to motivate other investors and buyers into the region.  This factor combined with the political plans in the pipeline to make Southeast Asia a free trade bloc has increased investor sentiment and interest in the region. Consequently, market participants expect to see and pursue increased cross-border activity and deal-making in South East Asia in 2014.

Experienced dealmakers may be expressing increased optimism and interest for 2014 M&A activity in Asia based upon improved growth opportunities and deal-making achieved in 2013. However, there will be a number of unique hurdles to overcome before capitalizing on those growth opportunities for 2014 as we embark upon a new, post-credit-crisis, phase of global market growth.

The M&A recovery is in its early stages and businesses are still faced with competing, sometimes conflicting, challenges. Acquirers will be rewarded for seeking out good value acquisitions and thus ensuring that deals deliver stable and positive shareholder returns.

The Asia region has many attractive growth opportunities to offer and as the global economy continues to progress, competition will heat up for attractive takeover targets.

Dealmakers must be especially alert to growth opportunities in the region and responsive enough to move ahead of the competition in 2014.

Welcome to the Wonderland