Top Posts
Challenges Remain, But There Are Opportunities to Be Had in...
Interview with Mr. Olukayode Pitan, Chief Executive Officer and Managing...
Commodities Outlook for 2023
The Value of Cash in a Time of Crisis: How...
The US-Africa Leaders Summit: Fostering a Closer Relationship with the...
Three Key Sectors in Which to Invest in 2023
Home Brokerage Major Risks Awaiting Global Forex Markets in 2018
Brokerage 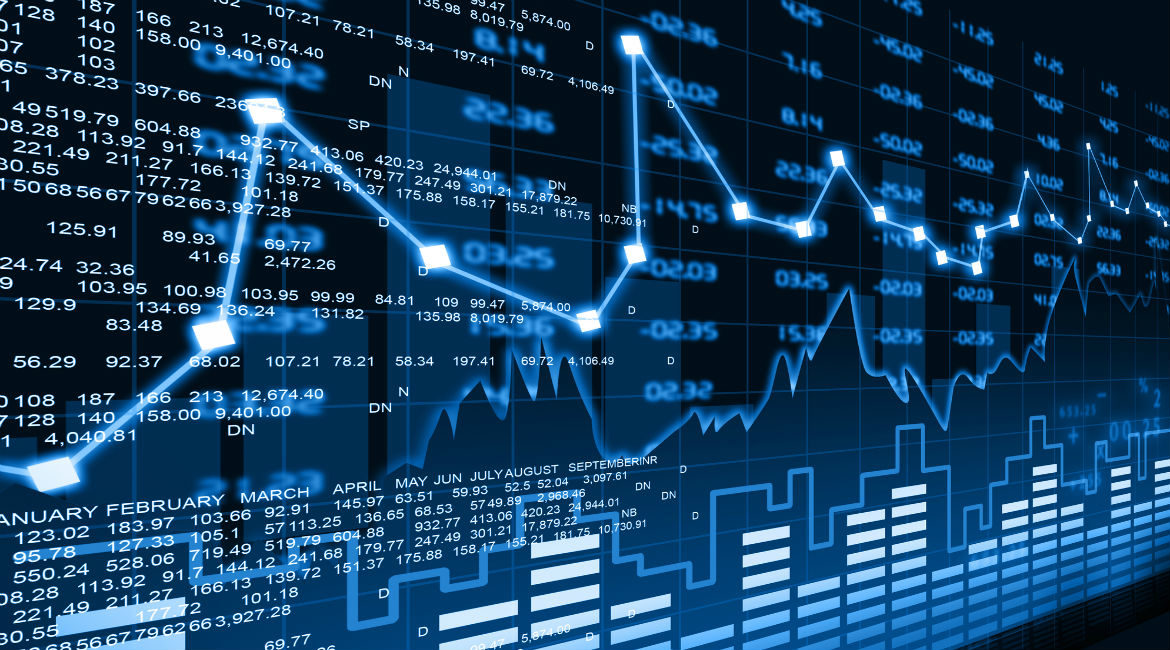 While 2018 may still be in its infancy, the risks hanging over the year’s foreign-exchange (forex) markets have been brewing for some time. An assortment of global hotspots are positioned to affect major currencies and their viability on forex markets. While the economy of the United States expanded in 2017, a slew of factors—including interest-rate hikes and anxiety surrounding a recent tax reform—held the US dollar back from a potentially booming year.

Similarly, regulatory strides and bolstered economies were not enough to stave off the anxieties surrounding the euro in 2017. The French election brought the earliest display of these anxieties—somewhat relieved when centrist Emmanuel Macron edged out populist Marine Le Pen. However, political uncertainty once again made an appearance with the separatist movement in Spain. A recent row over Catalan independence saw markets fluctuate and impacted the euro’s 2017 growth.

While the Japanese yen seemed the steadiest of the three larger currencies, the currency faces its own problems. Domestically, the end of quantitative easing could see deflationary pressures limit the yen’s performance. While political instability seems to be of little concern, externalities are front and center. The increasingly hostile situation brewing just over the Sea of Japan in North Korea has many on the edge of their seats. 2017 saw sabre-rattling between North Korea’s leader Kim Jong-un and US President Donald Trump escalate, with a North Korean missile sailing over Japanese territory for good measure.

While other risks appear more urgent, the next four could be the body blows preceding a crisis-inducing knockout punch.

The US’ relationship with Mexico, one of its largest trade partners by volume and value, could undergo a critical re-evaluation in 2018. With President Trump initiating a renegotiation of the North American Free Trade Agreement (NAFTA), the trade relationship is at its most vulnerable in decades. The problem is twofold. First are the negotiations, which have created their own levels of risk. Almost every aspect of NAFTA is on the table. Some areas of the agreement—such as energy and e-commerce—are in dire need of restructuring since its inception. However, the direction pursued by the US president is regarded with great hostility by Mexican negotiators, who have little incentive to capitulate to US demands.

Second is the Mexican presidential election set for July 2018. The current frontrunner, Andrés Manuel López Obrador, is a bombastic populist and an outspoken critic of Donald Trump. Were negotiations dragged out until his election, the agreement could be torpedoed thanks to a deadlock between the two unbending leaders. Thus, current negotiators have a deadline to conclude their agreement before the July election. The uncertainty behind a wildly different—or disappointingly stagnant—agreement means that potential US dollar performance is depressed until more questions are answered.

Another big question hanging over markets is the unprecedented explosion of cryptocurrencies. Rising to more than US$16,000, bitcoin shocked global observers and turned many into overnight millionaires. Markets are now split on opposite ends of the spectrum. Some say it is a bubble ripe for bursting, while others insist that the value can only keep rising. But both sides are having the wrong conversation.

For years cryptocurrencies were the Wild West of global financial activity, as the anonymity of the coins lent easily to the black market. At present, governments and established financial institutions show little interest in adopting cryptocurrencies beyond the seemingly untapped blockchain technology. As such, the impending threat of regulation (overregulation?) seems inevitable. While President Trump has trumpeted himself as a champion of de-regulation, regulating agencies have shut down numerous attempts at using cryptocurrencies in American markets in some form or another.

But markets don’t take too kindly to obtrusive regulatory practices, and cryptocurrencies were specifically developed to circumvent the intrusive tendencies of national governments. With governments—such as Russia’s and Venezuela’s—seeking to introduce state-run cryptocurrencies, the crypto market could undergo a certain degree of instability. This is not necessarily a positive outcome for established financial markets. A sharp correction or crash in the $500 billion cryptocurrency market could send shockwaves through global forex markets. Millions have been made and lost overnight in cryptocurrency markets, and a sudden drop in wealth in the developed world could see consumption and forex markets negatively impacted. With such a diffuse threat, it’s difficult to pinpoint which currency would be hardest hit. But with a majority of cryptocurrency trading stemming from the United States and European Union, their two currencies are likely to be hit.

All of this ignores the ever-growing threat of Chinese posturing. US influence in soft power has been slipping. With the global superpower retreating from the world stage to deal with its internal infighting, a vacuum is now forming. While some fear that Russian influence could fill that vacuum, it is increasingly being supplanted by Chinese action. From military matters to economic development, Chinese posturing has overtaken American and Western influence on the world stage. The Chinese alternative to the TPP (Trans-Pacific Partnership)—the Regional Comprehensive Economic Partnership—has been building quietly as President Trump continues chest-thumping with North Korean Kim Jong-un. Moreover, China continues its building of artificial islands in the South China Sea, to the chagrin of many of its neighbours. Additionally, the country’s aggressive development strategy has seen it usurp the patron-state role left behind by America’s isolationist return—China’s One Belt One Road initiative and its dynamic investment in the Latin American region both jump to mind. Any one of these blooming conditions could see the Chinese yuan trading drastically higher in 2018.

But China faces its own challenges. Not immune to the quantitative easing that took place following the 2008 financial crisis, China is now facing the same debt anxieties plaguing much of the Western world. Concerns abound regarding Chinese debt and the potential threat that even a slight economic downturn could bring to the fine-spun Chinese economy. While not top of mind for many, this risk is a red herring waiting to complicate Chinese forex markets in 2018.

Whichever one may come, be sure to keep your eye out for any of these.

Key Banking Trends to Watch in 2018