Top Posts
Enabling the Drive Toward Green Finance with Technology
Why Have Tin Prices Struggled in 2022?
The Devil We Thought We Knew
How China Has Managed to Avoid the Inflation Bug
Are Your Bank’s Digital Marketing Metrics Meaningful?
Identifying Beneficial Ownership: A Regulatory Conundrum
Home Brokerage Mining Outer Space: the New Gold Rush?
Brokerage 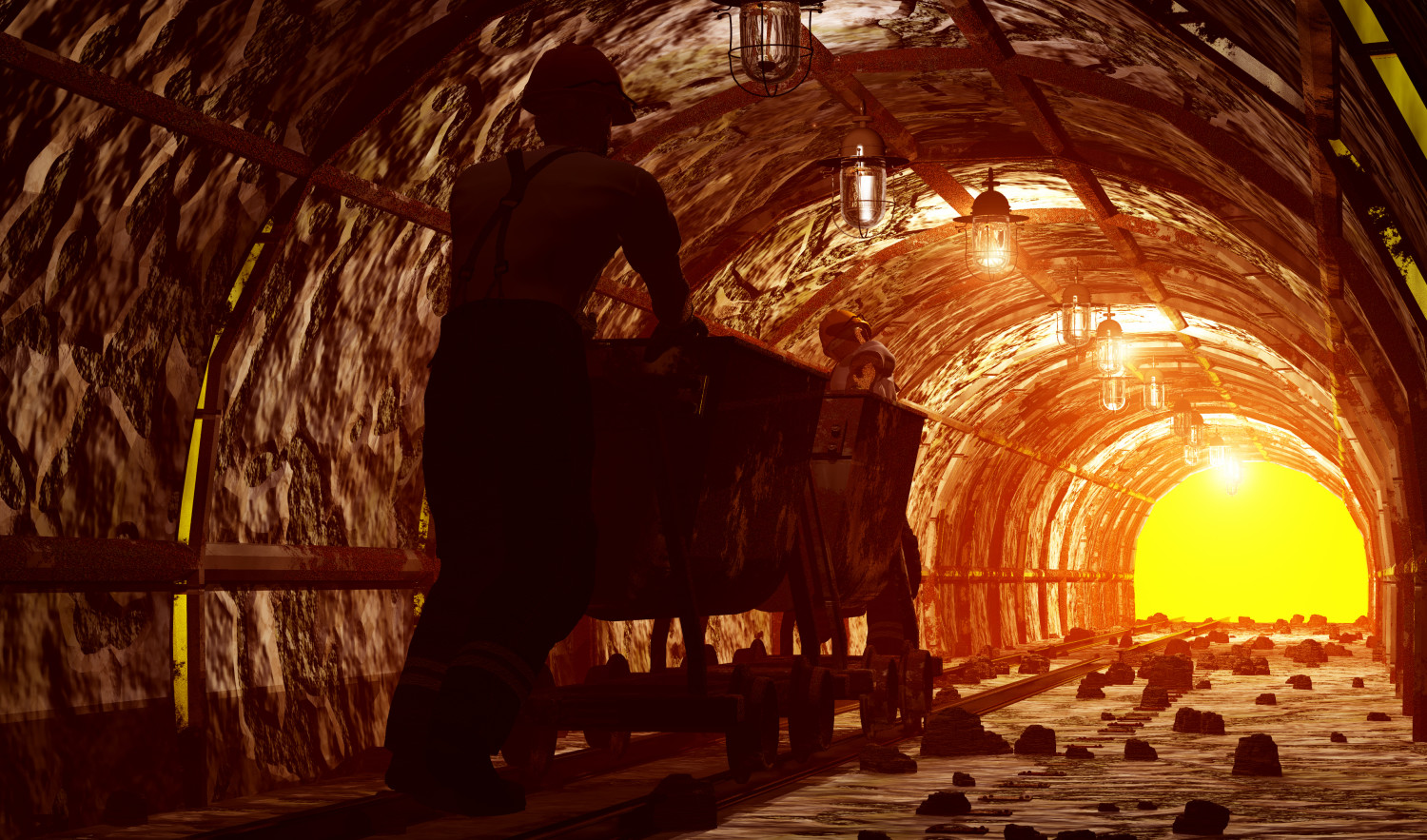 US President Barack Obama signed into law a watershed item of legislation in late November, one that extends the US space program into the area of mining space for mineral resources. The US Commercial Space Launch Competitiveness Act, also known as the SPACE Act, allows US citizens to claim property rights over natural resources they recover from outer space.

The bill, therefore, effectively allows US companies and individuals to pursue a scramble for outer space resources, such as platinum from near-earth objects, which they can then keep or sell, with profits expected to be astronomical. The value of metal ores from an average asteroid, for example, is estimated to be in the hundreds of billions of dollars, if not trillions. As such, the law provides the first step for space companies to “start digging”.

At present, there are several companies exploring such possibilities—Redmond, Washington-based Planetary Resources, which was launched by Google’s Larry Page in 2012, is among the most prominent and is set to launch into orbit an asteroid-prospecting craft—the Arkyd optical telescope—by the end of the year. Planetary Resources’ co-chairman, Eric Anderson, considers the SPACE Act as the “…single greatest recognition of property rights in history”. California-based Deep Space Industries, meanwhile, is expecting to shortly use small robots to survey the geological properties of asteroids located close to earth.

Many believe that asteroids and other objects inhabiting outer space possess an abundance of valuable commodities, such as platinum-group metals, as well as substances that have the potential to be used as energy sources. Water could also be mined from asteroids and planets. Indeed, a recent study by the International Academy of Astronautics (IAA), “Space Mineral Resources: A Global Assessment of the Challenges and Opportunities”, found that space mineral resources can benefit humanity and help developing countries to level the playing field, while also opening new opportunities for growth and exploration.

Politically there has largely been support for the SPACE Act. The bill was quickly pushed through Congress with backing from both Republican and Democrat congressional leaders. A few have been against the legislation, such as Democrat Donna Edwards, who has voiced concern that not enough regulation is in place to ensure that space companies don’t violate the US’s international obligations.

Indeed, it has been from a legal perspective that the SPACE Act has received the most consternation. A debate has emerged over whether the new bill violates sections of previous space laws already in place. The Outer Space Treaty, which came into effect in 1967, prevents celestial bodies (such as the Moon) and outer space as a whole from “national appropriation by claim of sovereignty, by means of use or occupation, or by any other means”, and declares that “states shall avoid harmful contamination of space and celestial bodies”. By now allowing international organisations to mine outer space, therefore, many believe the SPACE Act is in breach of the original treaty, which includes signatories the US, Russia and China.

Those in favour of the SPACE Act’s enactment argue that the Outer Space Treaty applies only to sovereign states, and therefore the new bill circumvents this problem by making it applicable to private individuals and companies—something of a loophole. Some have also queried whether small asteroids actually qualify as “celestial bodies”, while the argument that extracting minerals from an asteroid is not equivalent to “appropriating” it has also been posited. Nevertheless, there are many who assert that the Outer Space Treaty itself extends to private individuals; Fabio Tronchetti, a professor at the Harbin Institute of Technology’s School of Law in China, is of the view that the new law constitutes an impermissible act of sovereignty, despite the fact that it explicitly states that “the United States does not thereby assert sovereignty or sovereign or exclusive rights or jurisdiction over, or the ownership of, any celestial body”. The Outer Space Treaty does allow for some resource extraction, but it must be done in the interests of all countries, which therefore prevents the sale of minerals for profit. The 1979 Moon Agreement, moreover, makes it clear that outer space belongs to all, and as such, must be used for the benefit of all, although the US is not a signatory to this particular agreement.

Furthermore, the idea that US companies alone can heavily profit from mineral exploration, as allowed by domestic law, is bound to trigger a similar response in other countries. China and Russia, for example, could enact their own laws that aggressively allow their own citizens certain commercial rights in space. The costs of economic space exploration at present remain inordinately high, however, which means that any meaningful global competition is still years away from being realised. Nevertheless, the new law is the first major step for commercial activity in space, and now that the US is officially leading the charge, a space race can be considered well and truly begun.

Finance for the Poor: How Can Financial Services Work Better for Low-Income Consumers?

Millennials Set to Influence the Future of Financial Services