Top Posts
Challenges Remain, But There Are Opportunities to Be Had in...
Interview with Mr. Olukayode Pitan, Chief Executive Officer and Managing...
Commodities Outlook for 2023
The Value of Cash in a Time of Crisis: How...
The US-Africa Leaders Summit: Fostering a Closer Relationship with the...
Three Key Sectors in Which to Invest in 2023
Home Brokerage Natural Hedging: Does Matching of Currency Footprints Lower Risk?
Brokerage 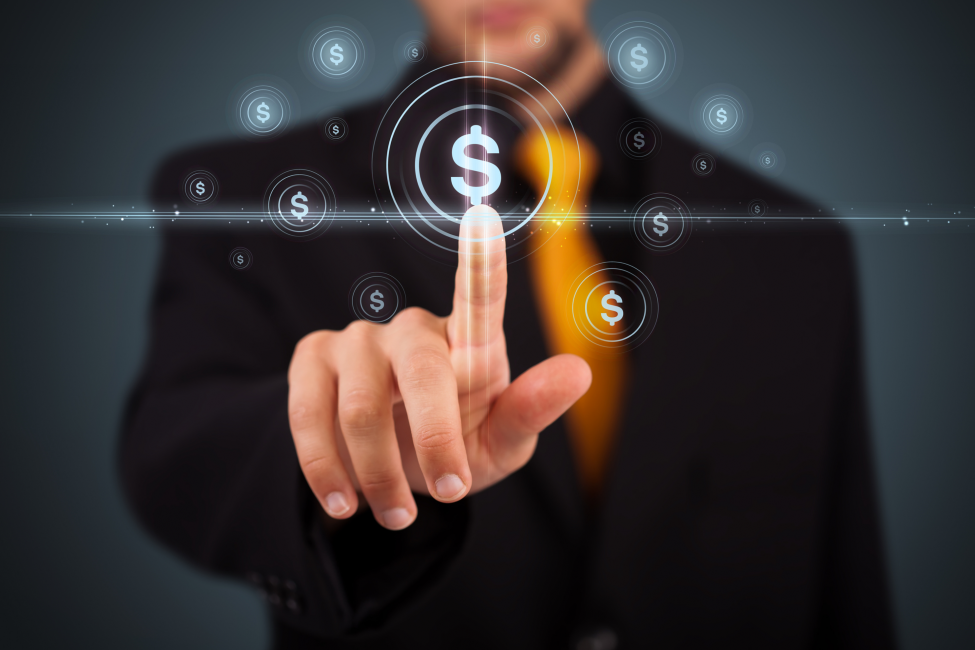 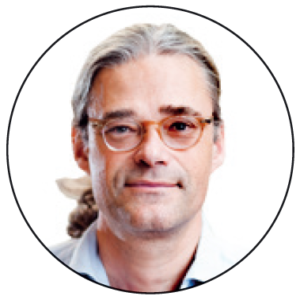 Supply chains are a source of risk for companies but also a way to reduce risk. Importing inputs and exporting expose companies to shocks that occur abroad, but companies can reduce their exposures if they source inputs from the same countries to which they export. This is a “natural hedge” for currency risk because a change in the exchange rate is offset on the firm’s costs and revenues. A British firm with exports largely denominated in euros would thus aim to also have a large share of its imports denominated in euros. If the euro weakens against the pound, the export earnings of such a firm will weaken. But if it also imports from the euro area, the costs of its euro-denominated imports will also fall as the pound appreciates. Voilá, a “natural” hedge.

A look in annual reports suggests that natural hedging is common. In its annual report, Daimler1Daimler: Annual report, page 303, 2017 , for instance, stated, “The Group’s currency exposure is reduced by natural hedging…. To provide an additional natural hedge against any remaining transaction risk exposure, Daimler generally strives to increase cash outflows in the same currencies in which the Group has a net excess inflow”. Likewise, the oil-and-gas equipment producer Natco Group2Natco Group: Annual report (10-K), 2007 explained, “We attempt to minimize our exposure to foreign currency exchange rate risk by requiring settlement in our functional currencies, when possible. We do not currently enter into forward contracts or other currency-related derivative hedge arrangements.”

There is remarkably little research on this form of natural hedging. One exception is the questionnaire evidence in Ito et al.3“Exchange rate exposure and risk management: The case of Japanese exporting firms,” Journal of the Japanese and International Economies, 41, 17–29, by Ito, T., Koibuchi, S., Sato, K. and Shimizu, J., 2016, which reported that 40 percent of responding Japanese firms used the matching of currencies as a means of exchange-rate risk management. In this article, we report evidence from a recently published study, Friberg and Sanctuary4“Matched trade at the firm level and the micro origins of international business‐cycle comovement,” International Journal of Finance & Economics, by Friberg, R. and Sanctuary, M., 2021, using Swedish data on the effectiveness of this form of natural hedging and its impact on the variability of firm profits.

Natural hedging in Swedish trade: Extent and effects on risk

In our 2021 Friberg and Sanctuary study, we used annual firm-level data on exports and imports with Sweden’s 15 largest trading partners from 1997 until 2014. The data provide an economy-wide perspective on the role that natural hedging plays on the universe of Swedish firms. A forensic examination of the data reveals that the degree of natural hedging on average is low. The average firm in our sample (engaging in some form of international trade) exports to four countries and imports from four countries, but the average number of total trading partners is eight (rather than four as would be the case if natural hedging were perfect).

To further investigate the degree of natural hedging, we created an index, which we dubbed the GLINH (Grubel-Lloyd Index of Natural Hedging) after the Grubel-Lloyd index of intra-industry trade. The index ranges from 0 (no overlap between the countries to which a firm exports and those from which it imports) to 100 (perfectly matched exports and imports by country). The average value of GLINH that we documented is around 12, which suggests relatively low levels of natural hedging. As a benchmark, we can, for instance, note that a firm that is a pure exporter (no imports) with exports of one million SEK to three national markets, a pure importer of one million SEK from another three national markets and one market for which its exports and imports are perfectly matched would achieve a GLINH of 25. We also examined the 50 largest firms separately, and while the pattern was similar, they achieved higher degrees of natural hedging with an average GLINH of around 30.

We then estimated the effect of natural hedging on firms that use it, following an adapted methodology by di Giovanni et al.5“The micro origins of international business-cycle comovement,” American Economic Review, 108(1), 82–108, by di Giovanni, J., Levchenko, A. A. and Mejean, I., 2018, and analysed the correlation between cash flows at the firm level and gross domestic product (GDP) of the countries with which the firm trades. A Swedish firm that exports to the United States will, for instance, be expected to have a positive correlation with the US GDP. Faster US growth will likely raise cash flows in the Swedish firm as well, and slower US growth will lower cash flows of the same firm. Regression analysis indicates that natural hedging is an effective strategy for reducing the firms’ exposures to currency movements. By matching currency footprints, Swedish firms tend to cut the link between their trading partners’ GDPs and cash flows.

These results indicate that i) natural hedging “works”, but ii) firms tend to do relatively little of it.

Matching of currency footprints is, of course, only one way to manage risk. Whether it is effective depends partly on the perceived benefits of risk management to the firm and its owners as well as the feasibility of choosing suppliers in different countries, something that depends on the industry and firm characteristics. Whether a firm should manage risk at all and the possible trade-offs involved in choosing the most appropriate tools are the subject of a huge amount of literature (see, for instance, Friberg 20156“Managing Risk and Uncertainty,” Cambridge, MA: MIT Press, by Friberg, R., 2015 for an overview). There are a number of possible ways through which a firm might strive to protect itself against the adverse consequences of the various risks to which it is exposed. One strategy is to focus on financial strength: Having a large war chest of cash or ensuring access to credit to deal with the unexpected. Another possibility is to engage in “financial hedging”: Using financial contracts to create offsetting exposures, for instance, by hedging foreign-currency earnings on futures markets or using options to hedge against commodity-price risks. A firm might also engage in “operational hedging”, adjusting operations to limit the consequences of adverse shocks and/or provide greater flexibility. Being more diversified, locating production abroad, having several alternative sources of supply are but a few examples of such operational hedging.

We have focused on one form of operational hedging: Natural hedging in terms of trade flows—matching currency footprints or, rather, the currency areas for trading partners for exports and imports. There are two other situations that at times are also referred to as natural hedging. One is that a firm may establish production capacity in large foreign markets. This mechanism has been the subject of some research, and, on balance, the results indicate that production capacity abroad serves to limit exposure (Bartram, Brown and Minton7“Resolving the exposure puzzle: The many facets of exchange rate exposure,” Journal of Financial Economics, 95(2), 148–173, by Bartram, S. M., Brown, G. W. and Minton, B. A., 2010; Hutson and Laing)8“Foreign exchange exposure and multinationality,” Journal of Banking & Finance, 43, 97–113, by Hutson, E. and Laing, E., 2014. The second form of natural hedging is to denominate loans in the currency of important export markets, a common practice among the firms surveyed in Graham and Harvey9“The theory and practice of corporate finance: evidence from the field,” Journal of Financial Economics, 60 (2001) 187-243, by Graham, J.R. and Harvey, C.R., 2001.

The COVID-19 pandemic has highlighted that risk management remains vital for a firm’s performance and survival. Much academic research has tended to focus on derivatives use when documenting the extent and impact of risk management. In recent years, interest has turned to a wider set of tools, as exemplified by the current discussion on natural hedging. The results reported suggest that such a wider focus is warranted—natural hedging seems to have a large effect on firm exposure.

ABOUT THE AUTHORS
Richard Friberg is Jacob Wallenberg Professor of Economics at the Stockholm School of Economics. His research interests straddle the fields of industrial organization and risk management. He has published in leading journals such as American Economic Review, Journal of Finance and Marketing Science. His current research interests focus on risk issues in international trade and digital markets.

How COVID-19 Is Impacting the Banking Workforce