Top Posts
How Gamification is Catapulting Digital Banking to the Next Level
Challenges Remain, But There Are Opportunities to Be Had in...
Interview with Mr. Olukayode Pitan, Chief Executive Officer and Managing...
Commodities Outlook for 2023
The Value of Cash in a Time of Crisis: How...
The US-Africa Leaders Summit: Fostering a Closer Relationship with the...
Home Brokerage How Oil and Politics Interact to Determine Russian Stock Markets
Brokerage 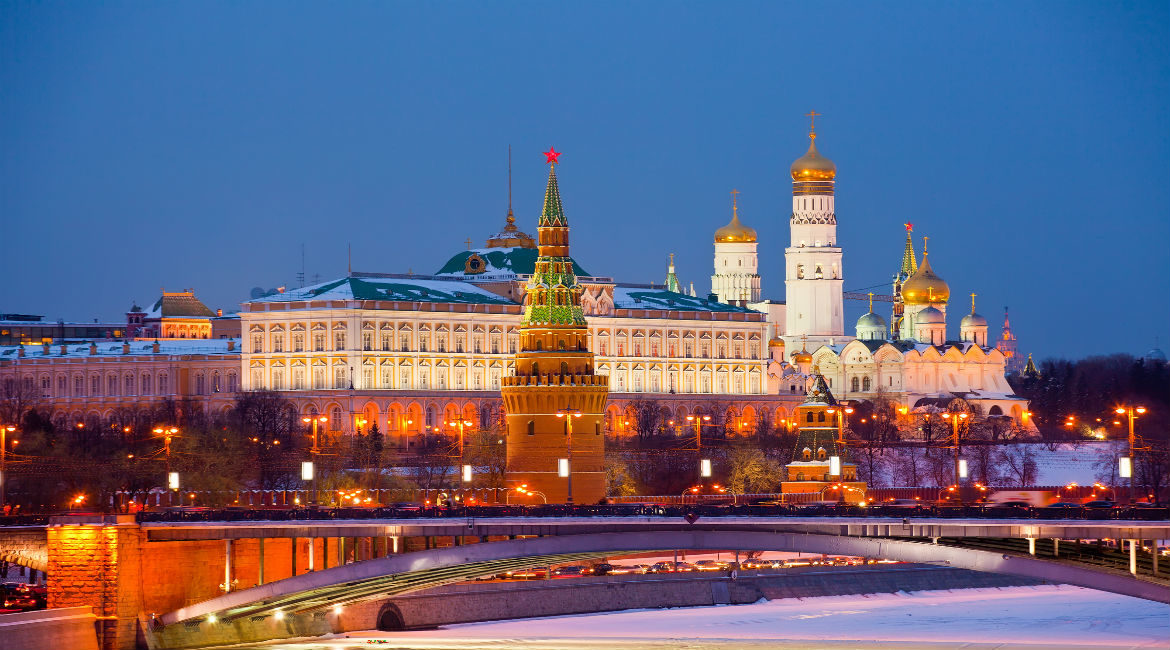 While large economies have great capacity to influence geopolitics, their size also leaves them relatively susceptible to the forces of the global economy. Russia is a prime example of this phenomenon as oil markets and geopolitics push and pull it in different directions. With much of its national budget deriving from oil production, Russia is particularly sensitive to the ebb and flow of the global oil markets.

However, domestic and international politics alike combine to create forces that further complicate the performance of Russia’s stock markets. Economic sanctions, a series of ongoing military engagements and the political reverberations stemming from the election of US President Donald Trump have all created an intricate weave that helps to predict and determine the performance of Russian stock markets.

Two stock exchanges characterize the Russian market—the dollar-denominated VanEck Vectors Russia exchange (RSX) and the ruble-denominated MICEX index, which tracks the performance of the 50 largest Russian companies on the Moscow Exchange. Following the US election in November 2016, the RSX rose 21.8 percent while the MICEX rose 12 percent in the same time period. While many attribute this jump in the stock market to Trump’s victory, an article by Fortune suggests that Russian stocks were already experiencing an upswing thanks, in part, to an expected recovery in the Russian economy. The reasons for this appear to hinge on the intersection between the current political environment and oil markets.

Roughly half of Russia’s national budget originates from its taxation of oil and natural gas production; oil markets play an enormous role in the country’s investment performance. The bottoming out of global oil prices hit the Russian economy particularly hard as prices steadily declined to near-production costs. Production of Russian oil has an average price of $15 per barrel, and any price at or below that average would cause stops in production.

Luckily, a November 2016 agreement amongst OPEC (Organization of the Petroleum Exporting Countries) members saw them carve out a plan to cut global oil production to raise prices. The agreement came after months of negotiating between the two largest OPEC members, Russia and Saudi Arabia, which had suffered the sharpest pains from the drop in oil prices. The capitulation by both oil giants was greeted warmly by investors, and a boost to both exchanges was recorded.

The November agreement, however, coincided with the election of Donald Trump—possibly conflating the assumption that the boost was a result of one factor or another. Various political forces also directly affect the health of the Russian economy. Following Russia’s 2014 annexation of Crimea, Western sanctions have put an ever-worsening strain on its economic stability. The election of Donald Trump stoked rumors that these sanctions would be lifted, allowing Russia’s largest companies to regain a great deal of lost performance. Markets, expecting sanctions to be lifted swiftly, responded positively, as noted in the RSX and MICEX jumps following the election.

President Trump’s Secretary of State, Rex Tillerson, also fueled rumors of a US-Russia rapprochement. The former head of ExxonMobil Corp, Tillerson had conducted a great deal of business with the Russian government while negotiating Arctic drilling for oil. The future Secretary of State’s close relations with Vladimir Putin and the Russian government were then cemented in 2013 when he was awarded Russia’s Order of Friendship. The combination of Trump’s positive rhetoric toward Russia coupled with his Russia-friendly Secretary of State strongly suggested that ties between the two countries could be mended, and sanctions would either be eased or lifted.

However, Trump’s perceived positive attitude toward Russia may not necessarily translate to direct action. Firstly, Trump has stated that he intends to increase US oil output through ramped-up domestic drilling. This would counteract the OPEC oil production cut and negatively impact Russia’s largest oil companies, OAO Rosneft, Lukoil and Gazprom Neft. This would certainly impact the RSX and MICEX negatively and cause a drop in revenues and profits.

Secondly, Trump’s penchant for a US-Russia détente has stoked fears back home and unleashed a wave of calls for investigations into the relations of Trump and his associates with Russia. Among the most vocal of these detractors was Republican Senator John McCain, who publicly called for an investigation upon learning that US intelligence uncovered Russian interference in the US election. Growing dissent from Republican lawmakers could stymie any executive action to rebuild US-Russia relations. The calls from dissenters have metastasized into official probes by the Federal Bureau of Investigation (FBI) into the Trump Administration’s ties to Russia. Though Trump recently fired FBI Director James Comey, the negative press and investigations have led to many of Trump’s top advisors being sidelined, including former National Security Advisor Michael Flynn, Attorney General Jeff Sessions and former campaign manager Paul Manafort.

These factors have deeply affected the ability of Russia to regain access to the world’s largest market, and these developments have lowered Russian equities and further impacted Russian stock markets. For now, investors must closely watch how domestic US political forces react to Trump before they can place their bets.