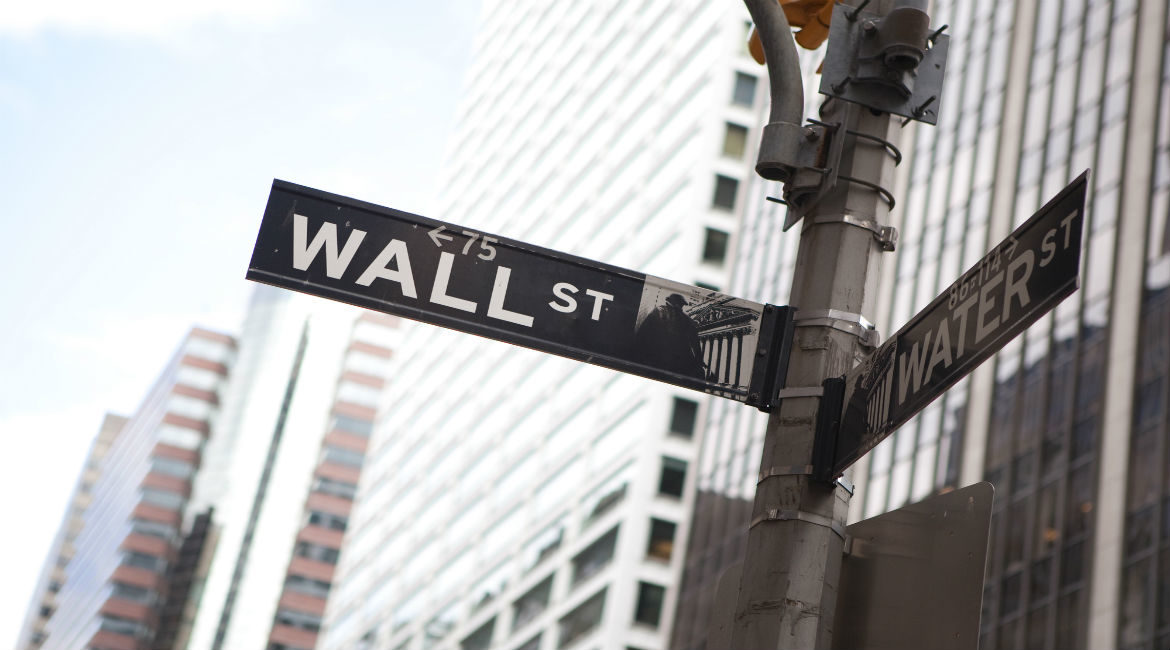 Stop me if you’ve heard this one before. A new way to invest in private growth firms emerges, leading to big valuations and lots of blowback. Regulators are issuing fines and subpoenas. Experts warn of massive fraud. Another Enron, perhaps, or maybe Michael Milken, Part II.

You might think I’m talking about cryptocurrencies, coins such as bitcoin and ripple and blockchain tokens, both utility and security. And you wouldn’t be wrong. Everyone from prominent investor Warren Buffett to convicted fraudster Jordan Belfort, the so-called “Wolf of Wall Street”, have bashed the emerging crypto economy.

But I was specifically referring to the secondary market for stock in pre-IPO (initial public offering) companies, especially for unicorns, private growth firms such as Uber, Lyft and Airbnb that are worth at least $1 billion. Writing for The Washington Post in 2011, Vivek Wadhwa, a senior research associate at Harvard Law School, said “Like termites eating at the foundation of a once solid house, the secondary markets may have already damaged the fabric of Silicon Valley.”

Well, seven years later, the house is not only solid but thriving. Shares in unicorns have emerged as a legitimate asset class. And now investors think crypto coins and tokens will follow.

We’re in the early stages with bitcoin and blockchain, and there has been a lot of volatility of late. But it’s probably unwise to dismiss cryptocurrencies as a scam, just as it was unwise to dismiss secondary markets as termites. First of all, secondary private markets and cryptocurrencies have more in common than you would think. They are both trying to solve the same problem: provide financing options to pre-IPO growth firms and create greater pools of liquidity to global investors.

The two asset classes were also both reactions to the Great Recession of 2007-2009, the second worst economic downturn in United States history, in that they rejected the banks and investment firms that have long dominated Wall Street.

The secondary equity markets emerged as a way to finance private firms that did not want to go public yet because of the huge expense associated with IPOs. Bitcoin, which debuted in 2009, was built on the idea that we needed to decentralize a financial system in which half a dozen banks controlled trillions of dollars in global assets. But like any new asset, trading unicorn shares and cryptocurrencies was initially difficult because of their innate opacity. It’s a bit of a chicken and egg problem. How do we value something when no market yet exists to value it?

The answer is to build the markets first, which will then generate the transparency. Of course, that’s risky because early investors are initially just taking a leap of faith. But as more people do it, markets develop and valuations become more transparent. It also helps when regulators such as the Securities and Exchange Commission (SEC) provide some guidance.

Exits such as IPOs provide investors with a good way to test a market by comparing private valuations to public ones. Indeed, there have been quite a few IPO stinkers over the years. In 2015, nine out of the ten unicorns that went public suffered a down round, a 90-percent failure rate, according to data from the research firm CB Insights.

However, from 2016 to 2018 to date, only 36 percent of unicorns saw their IPO prices dip below their private valuations. In addition, the failure rate considerably dipped as more unicorns went public. Ten unicorns debuted on Wall Street in 2016, 18 in 2016, 19 in 2017 and 10 so far this year. The more investors participated, the more successful they became.

Another way to test unicorn valuations are acquisitions. This year alone, we’ve seen some major premiums. Salesforce recently bought MuleSoft for $6.5 billion, more than double its IPO valuation of $2.9 billion and more than four times its private valuation of $1.5 billion. Microsoft agreed to acquire GitHub for $7.5 billion compared to its most recent private valuation of $2 billion. And Cisco recently signed a deal to purchase Duo Security for $2.35 billion in cash; Duo was privately valued last year at a little more than $1 billion.

Unicorns have also disclosed increasingly detailed data before going public, even though there is no law that requires them to do so. Uber now releases quarterly data on key metrics, such as revenues, profits/losses, EBITDA (earnings before interest, taxes, depreciation and amortization)and gross bookings. SoftBank’s decision to buy a 15-percent stake in Uber last year was essentially a mini-IPO because the bank purchased only existing shares from employees and early investors.

In its prospectus, Spotify offered investors a detailed history of trading prices for its common shares in private secondary transactions over a 10-month period. The company was taking an enormous risk. Had the company’s IPO fallen short of its expectations, disclosing such detailed pricing information would have only called more attention to the discrepancy between how the public markets value Spotify versus private investors. After setting an initial price at $132 per share, Spotify watched its stock soar to $169 per share, and then close its first day of trading at $149 per share.Mutual-fund giants such as Fidelity Investments and T. Rowe Price now regularly own unicorn shares, providing the market with even more liquidity and transparency.

Thomas Lee, managing partner and research director at Fundstrat, predicts that Goldman Sachs and other Wall Street institutions will soon enter the crypto-markets.“It’s going to be a matter of evolution,” he said, during a recent webinar with SharesPost. “In the next 12 months or even the next 6 months, we’re going to see some financial institutions get involved in terms of owning these assets. Then we’ll see entities begin to trade crypto not just on the future side but then on the actual side.

“And I think we’re going to see one or two banks become a lot more interested and actually embrace it both from an internal deployment and also as a business,” Lee said.  “And I think that’s when you (will) see the floodgates open, but it’ll take time.”

However, cryptocurrencies may face a longer slog than trading unicorn shares. For one thing, processes such as bitcoin mining and blockchain, the technology underpinning the cryptocurrency markets, are hard to understand. Bitcoin’s own origins are clouded in secrecy; Satoshi Nakamoto supposedly invented the digital currency, but people are not sure if he even exists.

A recent poll by Gallup and Wells Fargo found that just 2 percent of US investors say they currently own bitcoin, and less than 1 percent plan to buy it in the near future. Three in four investors said that bitcoin is “extremely risky”. But risk and opacity is nothing new on Wall Street. Derivatives, a market worth up to $1.2 quadrillion dollars, are hardly a household name. And no one really knew what collateralized mortgage obligations (CMOs) were until they blew up and caused the housing crisis and subsequent Great Recession.

In other words, it doesn’t matter if we’re dealing with CMOs or cryptocurrencies. In order to build transparency and trust, we need two things: well-developed markets and regulation. If the secondary market for private shares can evolve into something beyond exotic, high-risk investments, then so can cryptocurrencies.

Open Banking and the Post-Card World