Top Posts
Challenges Remain, But There Are Opportunities to Be Had in...
Interview with Mr. Olukayode Pitan, Chief Executive Officer and Managing...
Commodities Outlook for 2023
The Value of Cash in a Time of Crisis: How...
The US-Africa Leaders Summit: Fostering a Closer Relationship with the...
Three Key Sectors in Which to Invest in 2023
Home Brokerage Regulatory Concerns Mount over Stablecoins
Brokerage 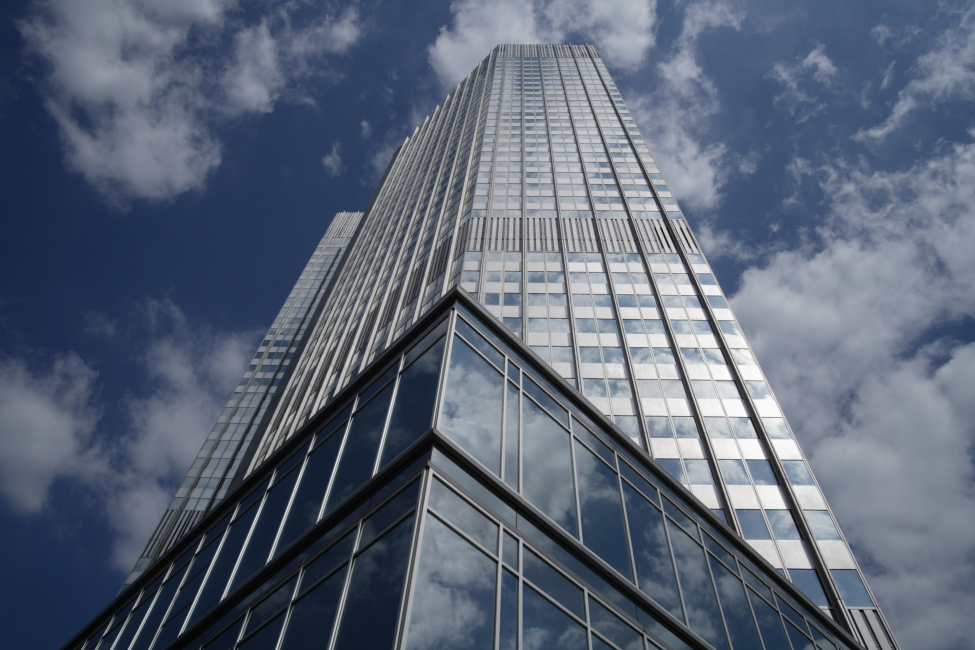 The aggregate value of stablecoins grew rapidly over the 12 months ending in March 2022, reaching over $180 billion, with Tether, USD Coin, and Binance USD commanding over 80 percent of the total market value to dominate the sector. Recent events, however, have been disastrous for certain stablecoin projects and have led to growing calls for greater scrutiny and regulation of the sector.

Unlike the popular cryptocurrencies such as Bitcoin that experience considerable price volatility, stablecoins are digital assets designed to maintain a single, steady value. They are mainly used by crypto traders to protect the value of their portfolios during bear markets. Thus, when the price of Bitcoin and other cryptocurrencies starts to decline, investors can simply trade their crypto holdings for stablecoins so that their portfolios maintain a constant value amid the accruing losses elsewhere in the sector. As such, they are considered a crucial safety mechanism amid the often-wild price swings in crypto to which traders have become accustomed.

To ensure that their values remain constant, stablecoins are typically backed by real-world assets. Tether (USDT), for instance, the most valuable stablecoin project, with a circulating supply of almost 66 billion tokens, is pegged to the US dollar. In theory, 1 USDT token should have a value of $1.00 because Tether maintains physical dollars in its bank accounts that back its circulating tokens on a 1:1 basis.

Other stablecoin projects seek to secure their tokens using an algorithmic method. They rely on smart contracts, which are essentially lines of code that enforce certain actions under certain conditions, and algorithms can automatically add or destroy stablecoin tokens in response to changes in supply of or demand for a currency. In other words, more tokens are minted automatically when the price exceeds the official peg value in order to put downward pressure on the price, and, when the price falls below the peg, tokens are destroyed automatically to curtail the overall circulating supply and push the price higher.

Events in May of this year demonstrated, however, that algorithmic stablecoins can fail—and may do so spectacularly. The Terra network’s proprietary algorithmic stablecoin TerraUSD (UST), for instance, lost its peg to the US dollar and, in turn, almost all of its value. UST was attempting to maintain its dollar peg by means of the mint-and-burn mechanism just described alongside its native governance and the staking token LUNA, which users of the stablecoin staked to incentivize blockchain validators to verify the transactions on the Terra blockchain. A major error in the design of the mechanism, however, meant that, while 1 UST was supposed to remain redeemable for $1.00, market forces determined the value of LUNA.

This system could create arbitrage opportunities for traders. Thus, if the value of 1 UST were to exceed $1.00, traders would be incentivized to sell and burn $1 worth of Luna in exchange for one over-inflated UST for an immediate profit. The algorithm would then call for the minting of more UST for circulation, thereby lowering the value. Conversely, if the value of one UST dropped below $1.00, traders would profit by selling one discounted UST for $1.00 worth of Luna, leading to automatic burning of UST tokens and an increase in their value.

One project based largely on Terra’s blockchain, Anchor, announced that it would pay interest rates of up to 20% to users who deposited UST tokens. This enticing offer caused the demand to skyrocket such that, eventually, nearly three-quarters of the UST in circulation had been deposited in Anchor. During this growth phase, Terra also launched Luna Foundation Guard (LFG) as a source of additional UST backing for the circulating token supply. Anchor pledged to buy up to $10 billion worth of Bitcoin and added $100 million or so of another cryptocurrency, Avalanche, to its reserves.

However, these measures did little to stabilize UST’s purported peg to Luna, and, as user demand for UST soared as investors moved to take advantage of the 20% yield offer, Anchor ended up having to burn almost $100 million worth of its UST reserves. Soon, Anchor had to trim its yield offer from 20% to 18%, which caused some users to withdraw their UST deposits from the project. As it became increasingly clear that the spectacular yields would be decline steadily, more and more UST holders withdrew their holdings from Anchor. Within three days, the amount of UST locked up in Anchor decreased from 14 billion to less than 12 billion.

Exacerbating the issue, Terra’s lead developer, Do Kwon, confirmed that the project had withdrawn $150 million of UST from the decentralized exchange Curve, supposedly to create a new liquidity pool for the stablecoin, while an unknown user exchanged $84 million in UST for another stablecoin, USD Coin.

All of this activity undermined investors’ confidence in UST, leading to a flurry of withdrawals of UST from Anchor in a situation similar to a bank run that drove the stablecoin’s value well below the $1.00 peg, and it fell to below 10 cents within a week. This loss of confidence also impacted Luna, which plunged in value to just a fraction of a cent as the massive withdrawals of UST greatly expanded the supply of LUNA tokens.

After these failed attempts to prop up the tokens using virtually all of the reserves in the LFG, the collapse in the prices of both forced Terra’s blockchain validators “to halt the Terra chain to prevent governance attacks following severe $LUNA inflation and a significantly reduced cost of attack,” the project’s official account tweeted. The market stress at the time was so severe that even Tether, the largest stablecoin project, temporarily lost its peg.

The European Central Bank, observing the situation, concluded that stablecoins “are anything but stable, as exemplified by the crash of TerraUSD and the temporary de-pegging of the tether.” While most of the major stablecoin projects, unlike algorithmic projects such as Terra, try to keep their pegs by maintaining a reserve of assets to back the supply of tokens in circulation, the reserve assets, which are linked directly to the financial system, have policymakers increasingly concerned about contagion risks that could arise when stablecoins fail to maintain their pegs.

The European Central Bank has identified a number of risks to the stability of the global financial system through various contagion channels, including (i) financial-sector exposure, (ii) wealth effects (changes in the value of crypto-assets that affect investors with subsequent knock-on effects), (iii) confidence effects (developments in crypto-assets that affect investor confidence in these markets with potential knock-on effects), and (iv) the use of crypto-assets for payments and settlements.

Since projects such as Tether have often been less than forthcoming regarding whether their reserves are sufficient to maintain their pegs permanently, regulators are becoming concerned about the prospects of a major financial collapse. Indeed, this lack of transparency motivated the US Commodity Futures Trading Commission to fine Tether $41 million last year for misrepresenting its reserves.

In its May Financial Stability Report, the Federal Reserve acknowledged that stablecoins remain vulnerable to runs, observing that Stablecoins typically aim to be convertible, at par, to dollars, but they are backed by assets that may lose value or become illiquid during stress, hence, they face redemption risks similar to those of prime and tax-exempt MMFs [money market funds]. These vulnerabilities may be exacerbated by a lack of transparency regarding the riskiness and liquidity of assets backing stablecoins Additionally, the increasing use of stablecoins to meet margin requirements for levered trading in other cryptocurrencies may amplify volatility in demand for stablecoins and heighten redemption risks.

Perhaps with these concerns in mind, Circle released a report in mid-July detailing the assets backing its popular USDC, which is currently the second-largest stablecoin project, as well as another stablecoin pegged to the US dollar. As of June 30, Circle held $42.1 billion in US three-month treasury bonds in segregated accounts entirely separate from its operations. The remaining $13.6 billion in reserves were held as cash at regulated financial institutions. The total reserves were thus $55.7 billion, slightly more than the 55 billion in USDC tokens circulating at the end of June.

Circle also noted that the USDC reserve is subject to all of the same protections under US state and federal law afforded to the other large-scale payments that millions of customers with tens of billions of dollars in assets entrust to innovators. “While U.S. policymakers work to enact federal regulations for stablecoins, Circle continues to increase our transparency based on new industry innovations and what USDC holders within our ecosystem would like to see,” the company added. “From the beginning, we have been committed to building trust and transparency and will continue to carry the mantle.”

Small Chinese Lenders under Pressure as China Emerges from the Pandemic

We Are Witnessing a Global De-Dollarisation Spree