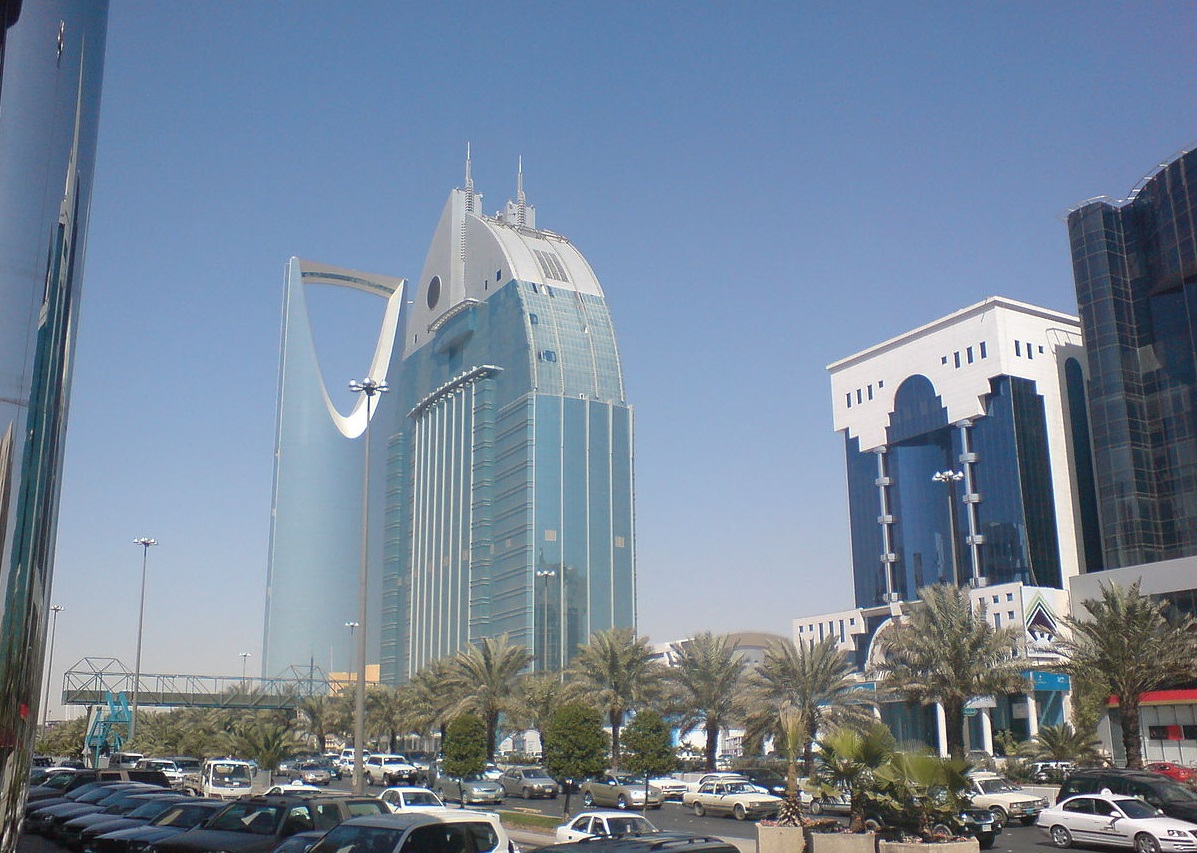 Saudi Arabia’s stock market always has been closed to direct participation of investors from abroad, but now the kingdom is looking to boost capital and has decided to open up its stock market to foreign investors. This will happen in the first half of next year, but the country’s Capital Market Authority, which made the announcement on July 22, added that the guidelines for participation will be made public in August.

The move, according to Bloomberg, is part of Riyadh’s efforts to prop up its non-oil economy sectors, something for which it has calculated it would need $130 billion. The Saudi economy, now estimated to be worth some $745 billion, has been growing at an average annual rate of more than six percent over the last four years, but the oil industry has historically dominated the country’s industrial makeup. According to asset-management company Schroders, the opening up of the Saudi bourse could cause MSCI, a leading global provider of stock-exchange indices, to classify the Tadawul index as emerging market, which will bring in some $40 billion. For now, the stock market is only open to local investors and those from the other members of the Gulf Cooperation Council (Kuwait, the UAE, Qatar, Bahrain and Oman).

In its official statement, the Capital Market Authority said that it will give investors and the public 90 days to supply it with feedback and will then review this feedback until December. However one looks at it, this opening up to foreign investors is a major step, given that the Saudi stock market is the biggest emerging one after China. MSCI said it may add Saudi Arabia to its emerging-markets index in 2017 at the earliest, but once it does that, the country could account for as much as four percent of the overall gauge.

According to Deutsche Bank analyst Aleksandar Stojanovski, the Saudi stock market offers an attractive sector base for investors, with its more than 160 listed securities. Opening it up to foreign investments will have a wider beneficial effect on the whole Middle East and North Africa region, boosting the regional market capitalization to $1.2 trillion, the Economic Times of India reported. This is hardly surprising in view of the fact that the kingdom, which is OPEC’s largest exporter, currently accounts for 45 percent of MENA’s market cap and 65 percent of regional liquidity, estimated at some $4 billion, which makes it the most liquid market in the region.

Deutsche Bank’s estimates of the direct-foreign-investment inflows after the market opening next year are similar to those of Schroders; Stojanovski puts the incremental flows at $35 billion, as long as the proportion of direct-foreign participation in the Tadawul reaches the average level for the region, which is eight percent. Currently, foreign investors account for just one percent of the Saudi stock market through indirect participation, which became possible in 2009. One note that needs to be made, though, is that the Saudi CMA will not let just any interested party buy Saudi stock. The authority has already compiled rules for participation, which exclude any institutional investor with less than $5 billion in assets under management and less than five years of operation.

Next Bank Europe to Host Retail-Banking Hackathon in Barcelona