Top Posts
How Gamification is Catapulting Digital Banking to the Next Level
Challenges Remain, But There Are Opportunities to Be Had in...
Interview with Mr. Olukayode Pitan, Chief Executive Officer and Managing...
Commodities Outlook for 2023
The Value of Cash in a Time of Crisis: How...
The US-Africa Leaders Summit: Fostering a Closer Relationship with the...
Home Brokerage Saudi Arabia’s Tadawul Exchange Soon to Welcome Foreign Money
Brokerage 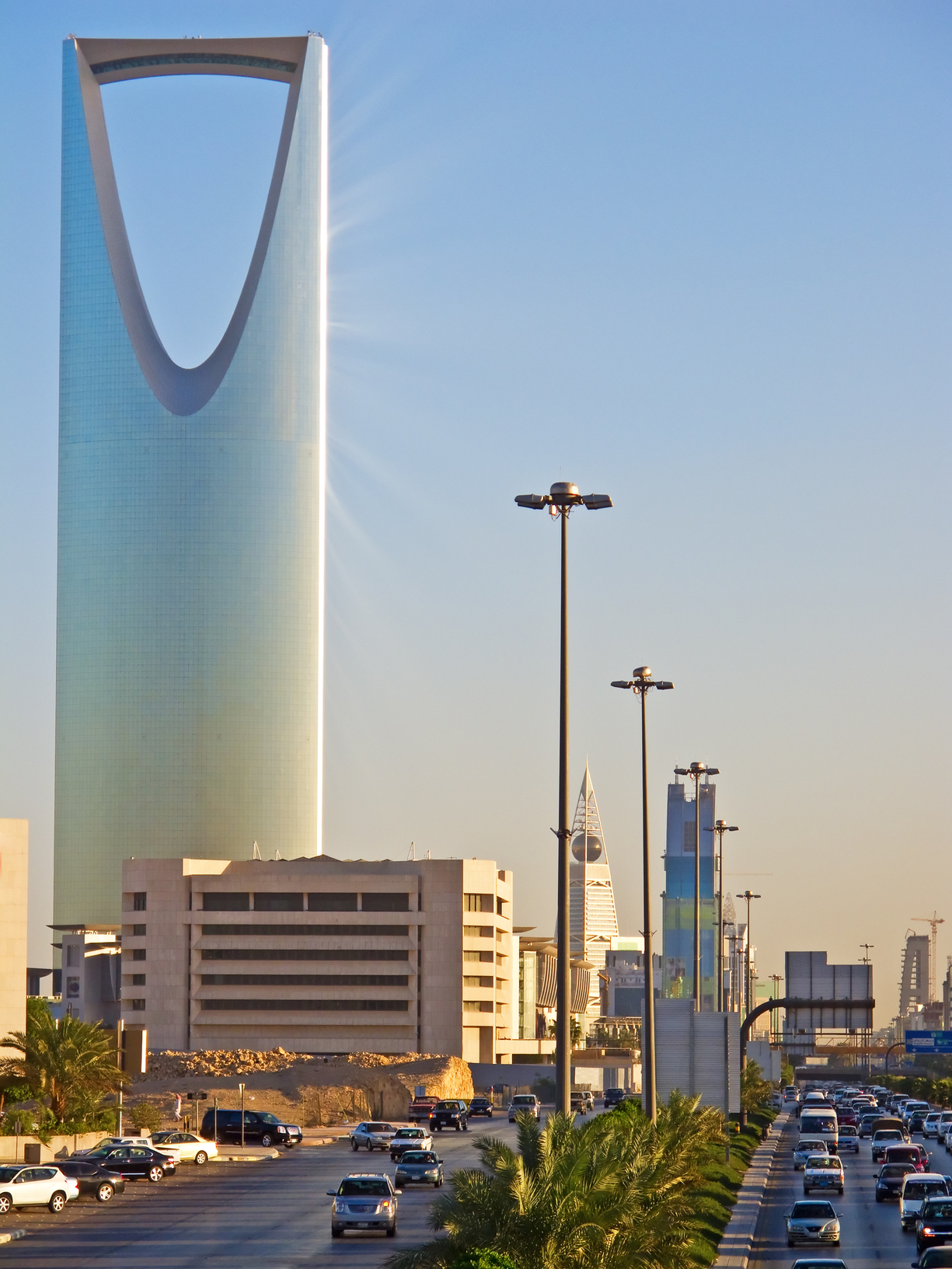 The Tadawul, Saudi Arabia’s stock market, is going to be opening up to foreign investors for the first time this coming April. When the approaching move was announced in July of last year, it led to a three-percent rise in the index. The Tadawul market happens to be the largest in the Middle East at $500 billion plus, simultaneously being the second largest in the world that is currently closed off from foreign investment, with China leading the pack.

A different way of thinking is definitely coming from the largest oil-exporting dynamo, and it is probably one of the most anticipated changes in economics policy for the Tadawul—making the Saudi Arabian market one of the last movers to join in when it comes to welcoming foreign money from the rest of the market. Reasons for the market authorities wanting to open the stock market are to create jobs and diversify their economy beyond the industry of oil. The Saudi Arabians are achieving this in part by pursuing a $130-billion spending plan to boost non-energy industries, along with exposing area firms to a different culture than what they have become accustomed to working within—a reform that has been years in the making.

Most of the foundation for this transition has been put into place—for example, the Capital Market Authority (CMA) created rules for the market to direct investment some time back. However, they are creating more reforms as the date gets closer: rules such as the 10-percent cap on combined foreign ownership of the market value. Presently foreigners are restricted to investment via a roundabout system, through swaps and exchange-traded funds. The Saudi Arabian CMA can be quoted as stating that the “market will be open to eligible foreign financial institutions to invest in listed shares during the first half of 2015, with God’s permission”; obviously this event is much anticipated by those involved in the Tadawul.

In regards to market size and capitalization, the Saudi stock exchange is roughly the same size as the Moscow Exchange, reaching nearly $493 billion. It is nearly five times the size of Dubai’s market, which is paltry in comparison at something close to $98 billion, according to the World Federation of Exchanges.

The interest in the Saudi stock market is enormous, because of the country’s strong economy—the forecast for its growth is between four and five percent. The total amount of the already open markets, such as Dubai, is estimated to be 15 percent. If the same number of foreign investors were to participate in gaining anywhere near the percentile already owned by interested parties, it would be an influx of close to $50 billion into the country. The inflow of investments leads to reforms, such as the labor reform introduced last spring 2014. This reform was put into place to encourage local employment, instead of seeking out cheaper foreign workers, creating a catalyst for growth and consumption.

Many cash-rich companies do not need foreign money but will still receive benefits. These companies will gain experience from the foreign shareholders who can provide leadership guidance, helping internationalize the firms. Closed off to direct contact from foreign investment, the Saudi market has been excluded from major international communication practices. Allowing the Gulf market to become a mainstream destination for investors will likely result in it being placed on the emerging markets list of the Morgan Stanley Capital International (MSCI) index within two years.

Recently, however, as the price per barrel of oil dropped below $48, the Tadawul dropped by nearly 18 percent over the course of a month. This is in reference to the climb it had in September then the sudden drop, with the news of the exchange opening causing a large amount of commotion as the event draws nearer. But it is not far off from last year’s close, being lower by only two percent—showing that regardless of the promising opening to foreign investors, the Saudi Arabian Tadawul still relies heavily on its country’s main export. Watching the market as the event draws closer will be interesting.

The results of the market opening will be the economic event of 2015 for the country, put plainly.