Top Posts
Is It Time to Explore an Alternative to Fractional-Reserve Banking?
Can AgTech Prove Instrumental in Helping to Feed the World’s...
Can the Indo-Pacific Economic Framework Expand US Economic Influence in...
Banks Remain Uniquely Vulnerable to Sophisticated Cyber-Attacks
Western Banks Willing to Accept the Short-Term Pain of Russian...
Why the US Is Ramping Up Its Presence in Somalia...
Home Brokerage Saudi Aramco’s Proposed IPO: Curing the Kingdom’s “Addiction to Oil”
Brokerage 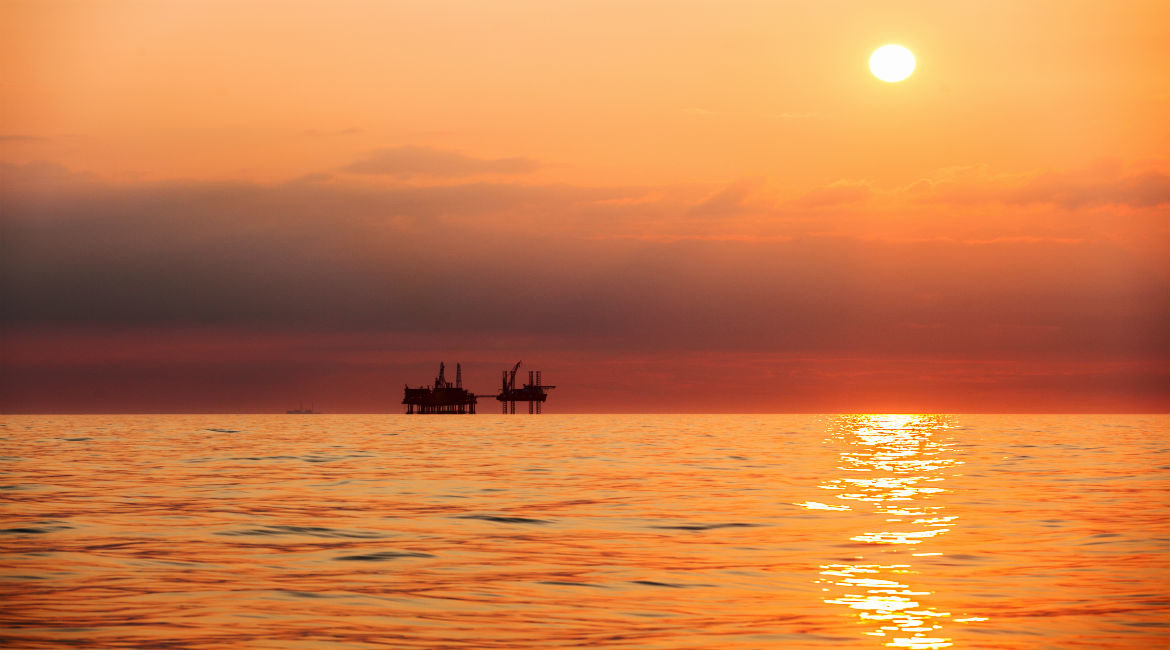 Saudi Arabia’s state-owned oil company Saudi Aramco is on the verge of becoming the world’s biggest company, after the government recently confirmed plans to sell a 5-percent stake in the country’s sole oil producer. The move is widely seen to be an attempt by the Kingdom to reduce its dependence on oil in favour of a more diversified economy, and is being viewed by many as one of the biggest changes in the Gulf’s hydrocarbons policy since the 1973 nationalisation of the region’s oil producers.

Saudi Arabia’s deputy crown prince, Mohammed bin Salman Al Saud, estimates that the IPO (initial public offering) will value Aramco at more than $2 trillion when it floats its 5-percent stake. If true, then it would mean that Aramco is about four times the size of Apple, the current world leader in terms of market capitalisation, and a staggering five times larger than ExxonMobil, which has consistently been considered the world’s biggest public oil company over the last few years. Even using conservative estimates, a mere 5-percent listing would give the Aramco offering a probable value of $125 billion, which would still exceed that of oil supermajors BP plc and Total SA.

Aramco is now in the final stages of preparing options for the IPO, which will be presented to its Supreme Council for approval. The offering is expected to occur either next year or in 2018 on the New York, London and Hong Kong stock exchanges in a three-way listing, mainly because even a 5-percent offering on the $400 billion Saudi stock exchange would destabilise the local market. Under the proposal, Aramco would also then be classed as a holding company, which means that it will have an elected board, and its various oil and non-oil related subsidiary units would also eventually be listed.

The collapse in oil prices since July 2014 has badly damaged the Saudi government’s finances. Saudi Aramco controls around 10 percent of the world’s oil output; during a year in which oil prices lost about 35 percent, therefore, 2015 turned out to be an excruciating 12 months for the Kingdom, which posted a record $98 billion budget deficit. In its attempts to diversify, therefore, Saudi Arabia is aiming to protect its economy from such asymmetric shocks in the future, as well as to generate more revenue from non-oil sources and in doing so, hopefully to become one the world’s 15 biggest economies. Through an initiative dubbed Saudi Vision 2030, which is being led by Prince Salman, the country aims to raise non-oil revenues by six times its current value to $266 billion over the next 15 years and create a $1.9 trillion public fund to invest globally, both of which will ostensibly be supported by the funds from Aramco’s partial floatation. Saudi’s private sector will also play a more dominant role, with the “vision” intending to boost its share of the economy from 40 to 65 percent by 2030. The project will not be linked to the oil price, with the prince having recently lamented Saudi’s “addiction to oil…”, which has “delayed the development of other sectors”.

The latest information regarding the Aramco deal also comes quickly on the back of some major restructuring of the Saudi government’s energy personnel. The country’s long-serving oil minister, Ali Al-Naimi, has been replaced by former Aramco chairman, Khalid al-Falih, whose responsibilities will include managing the power sector and other natural resources. More than anything, the move indicates that an output cut is even less likely before OPEC’s next meeting on June 2. Indeed, Aramco’s current chief executive, Amin Nasser, recently alluded to the state oil company most likely increasing production in the near future. Such a move, however, is bearish for global oil prices that are already suffering at the hands of a global supply glut, and which in turn would drag Aramco’s earnings lower. As such, ramping up output, seemingly to maintain Saudi’s dominant share of the global crude market and outgun its US shale and Iranian rivals, would be at odds with the hope of achieving a valuation in excess of $2 trillion.

According to Robert Powell of the Economist Intelligence Unit, the $2 trillion figure is realistic. Speaking to The Daily Telegraph, Powell believes the global advantage that the Saudis hold in terms of cost of production, “…which is the lowest in the world at probably just $2 a barrel and some would say even lower…”, is the main justification for the astronomical valuation. Others, however, are not so optimistic, believing that the $2 trillion-plus figure grossly exceeds Aramco’s true valuation. Robin Mills of Dubai consultancy Qamar Energy puts the valuation at a mere $250 to $400 billion, mainly because of the substantial portion of earnings that will be discounted as tax and royalties, recently estimated at 93 percent. It also raises the question that if Aramco is valued at $2 trillion when current global oil prices are languishing around the $40/barrel mark, was its valuation really upwards of $5 trillion when oil prices were above $100/barrel? Again, such an unlikely projection adds weight to the argument that Aramco’s current value may not be as much as recent estimates have suggested.

At this stage, it is unknown what the 5 percent precisely represents, and it remains to be seen whether it will include the company’s vast oil reserves, or indeed other assets. As such, at this stage it is difficult to ascertain if Saudi Aramco will be a wise investment. Given the company’s close ties to the Saudi royal family, the listing could result in a company that is serving two separate interests—the royal family and the shareholders—which could create issues of conflict. The result could be similar to the one that Brazilian state-oil company Petrobras experienced following its own capital-raising efforts, which conflicted with numerous state-imposed restrictions, such as gasoline subsidisation.

From a regulatory point of view, one of the potential benefits of such a listing is the transparency it would provide into Aramco, a company noted for its secrecy, with many having questioned the accuracy of the company’s claims regarding its reserves, and one that has remained consistently immune to scrutiny from financial authorities. In doing so, it may provide regulators with more insight into how to more effectively manage opaque state-owned oil companies.

The Effect of Negative Interest Rates on European Banking