Top Posts
Can the Indo-Pacific Economic Framework Expand US Economic Influence in...
Banks Remain Uniquely Vulnerable to Sophisticated Cyber-Attacks
Western Banks Willing to Accept the Short-Term Pain of Russian...
Why the US Is Ramping Up Its Presence in Somalia...
How Technology Is Helping to Solve Global Supply-Chain Issues
UK Inflation Climbs to Fresh 40-Year High
Home Brokerage SEC’s Cross-Border Derivatives Regulation Fails to Capture All Risks
Brokerage 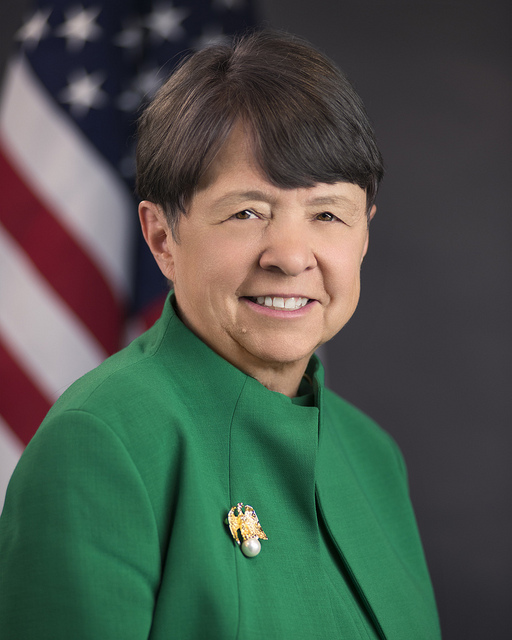 The US Securities and Exchange Commission recently released the rules that they will enforce with regard to trading in derivative instruments, one of the asset classes most blamed for contributing to the global financial crisis. But these rules seem to include considerable loopholes that would betray the stated purpose of the SEC to have a transparent, fully regulated market for over-the-counter derivatives.

Basically, the core of the problem is that the new rules will only concern some US bank affiliates abroad but not all of them. Those that will fall within the scope of the regulation are the ones that have derivative contracts guaranteed by their US parent. Those that have no such guarantees will remain outside the reach of the US law. This translates into the fact that the foreign subsidiaries of some of the US banking majors will be in effect free from US regulation. Quick to get the message, banks have begun to unload affiliates with guaranteed trades and have shifted to wholly-owned subsidiaries. According to the chairman of the Wholesale Markets Brokers’ Association (WMBA), David Clark, this is not an intentional move but rather a logical consequence of SEC’s regulatory measures.

SEC’s chairwoman, Mary Jo White, said the commission does not have the authority to enforce stricter rules under the Dodd-Frank Act, the primary goal of which is to prevent risky speculation with derivative instruments. However, if it cannot regulate derivative bets abroad, SEC’s regulation is pretty much useless, since the riskiest deals with derivatives are done outside the US jurisdiction. According to an editorial in The New York Times, there is nothing easier for banks than simply putting an end to the practice of guaranteeing their affiliates’ derivatives contracts. This is not illegal, and banks did it once before, after the Commodity Futures Trading Commission tried its own hand at enforcing rules aimed at curbing risky derivatives business abroad.

The CFTC launched its rules last year, which led to a court case, during which the International Swaps and Derivatives Association and the Securities Industry and Financial Markets Association claimed the scope of the rules was too extensive. This could well be part of the reason why the SEC has been more restrained. In fact, SIFMA praised the authority for its milder approach. It is true, as SIFMA says, that the global derivatives market needs coordination among regulators and clear lines of where one jurisdiction’s reach ends and another’s starts. It is also true, as pointed out by David Clark, that foreign affiliates of US banks are separate legal entities, with their own capital and liquidity ratios, and they also fall within the regulatory scope of their respective national watchdogs, so they are in no way unregulated. Still, many a financial-market analyst remains unconvinced about how appropriate it is to only impose limited regulation. The New York Times directly called on the SEC to expand its regulatory reach; otherwise, the US economy and public would remain vulnerable to any potential fallouts from risky financial activities on the part of banks.