Top Posts
Data Fabric: Simplifying Data Management in an Increasingly Data-Reliant World
Is There a Digital Currency on the Horizon for the...
Eurozone Inflation Soars to a Record 8.6 Percent in June
Why Fintech Has a Role to Play in the Cost-of-Living...
Global Military Spending Hits a Record High
Could Big Tech’s Iron Grip on Digital Advertising Soon Come...
Home Brokerage Why You Shouldn’t Rely on Forecasts
Brokerage

Why You Shouldn’t Rely on Forecasts 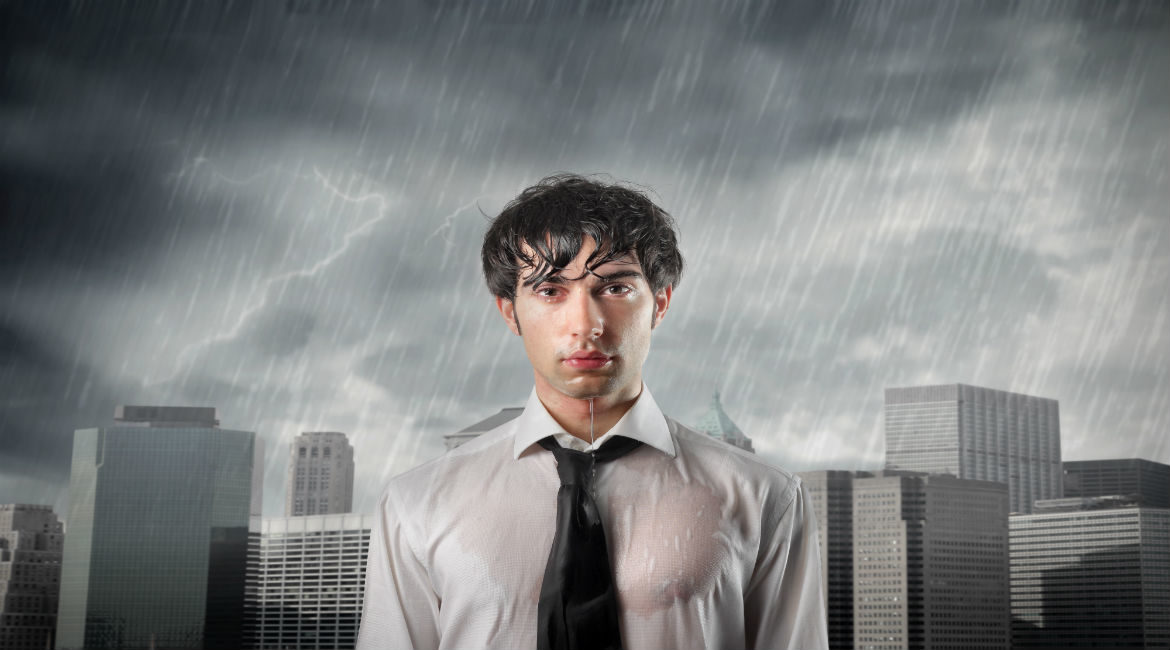 I am regularly called on to provide forecasts for economic and investment variables such as growth, interest rates, currencies and the share market. These usually come in the form of point forecasts as to where the variable that is being forecast will be in, say, a year’s time or at what will be its rate of return. Forecasts about all sorts of things—from the environment to economics to politics to sports—have become part of everyday life.

Economic and investment-related forecasts are useful as a means of communicating a view. But one of the big lessons I have learnt over the years is that relying too much on precise forecasts when making investment decisions can be dangerous. This was amply demonstrated during the global financial crisis (GFC), but has always been apparent. In particular, there is often a big difference between being right—i.e., getting some forecasts right—and making money.

If forecasting was easy, I wouldn’t be writing this…

…and you wouldn’t be reading it! As my first manager used to tell me, “Forecasting is difficult because it concerns the future.” The difficulty of getting economic forecasts right is reflected in the long list of jokes about economists and their forecasts. Here are some:

It is well-known that when the consensus (or average) forecast is compared to the actual outcome, it is often wide of the mark. This is particularly so when there has been a major change in direction for the variable being forecast—such as around events such as the tech wreck in the early 2000s and the GFC. This applies not only to economists’ forecasts for economic variables, but also to share analysts’ forecasts for company profits and to most forecasts across most disciplines, except to those for which precise linear relationships apply.

And, of course, the bigger the call, invariably the bigger the miss. There are numerous examples of gurus using grand economic, demographic or financial theories—usually resulting in forecasts of “new eras” or “great depressions”—who may get their time in the sun but who also usually spend years either before, or after, losing money.

Grand prognostications of doom can be particularly alluring, and wrong. Calls that the world is about to bump into some physical limit, causing some sort of “great disruption”, have been made with amusing regularity over the last 200 years. Amongst my favourites is Ravi Batra’s The Great Depression of 1990. Well, that didn’t happen, so it was just delayed to The Crash of the Millennium that foresaw an inflationary depression, which didn’t happen either.

Forecasts for economic and investment indicators can be useful but must be treated with care:

Why are forecasts treated with such reverence?

First, many see the world through the rear-view mirror in which everything seems clear and assume that the future must be easy to forecast, too, for anyone who has the expertise. Second, and more fundamentally, precise quantified forecasts seem to provide a degree of certainty in an otherwise uncertain world. And finally, prognostications of doom can be alluring because investors suffer from a behavioural trait known as “loss aversion”. A loss in financial wealth is felt much more distastefully than the beneficial impact of the same-sized gain. Flowing from this, the prognosticators of gloom are more likely to be revered as deep thinkers than are the optimists.

What to do? Three things to consider.

First, don’t over-rely on expert forecasts. While point forecasts can help communicate a view, the real value in investment experts is to provide an understanding of the issues around investment markets and to put things in context. This is particularly important in being able to turn down the noise.

Second, invest for the long-term. Get a long-term plan that suits your level of wealth, age, tolerance of volatility, and stick to it.

Finally, if you are going to actively manage your investments, make sure you have a disciplined process. Ideally, this should rely on a wide range of indicators—such as valuation measures, indicators that relate to where we are in the economic and profit cycles, measures of liquidity (or some guide to the flow of funds available to invest), measures of market sentiment (the crowd is often wrong) and technical readings based on historic price patterns. Forecasting should not be central to your process. My preference is to focus on key themes as opposed to precise point forecasts.

It is always tempting to believe that you or someone else can perfectly forecast the market. However, as Ringo Starr said, “It don’t come easy!” There are plenty of investors who have been “right” on some particular market call but lost a bundle by executing too early or hanging on to it for too long. The key is to know when expert views can be of use, but stick to a strategy designed to attain your goals.

Making Clear the Costs of a Hard-Brexit

Post-AI Banking: Millions of Jobs at Risk as Banks Automate Their Core Functions