Top Posts
How Gamification is Catapulting Digital Banking to the Next Level
Challenges Remain, But There Are Opportunities to Be Had in...
Interview with Mr. Olukayode Pitan, Chief Executive Officer and Managing...
Commodities Outlook for 2023
The Value of Cash in a Time of Crisis: How...
The US-Africa Leaders Summit: Fostering a Closer Relationship with the...
Home Brokerage Stock and Bond Markets Greeted the Greek Debt Talks Positively. Was This the Right Move?
Brokerage 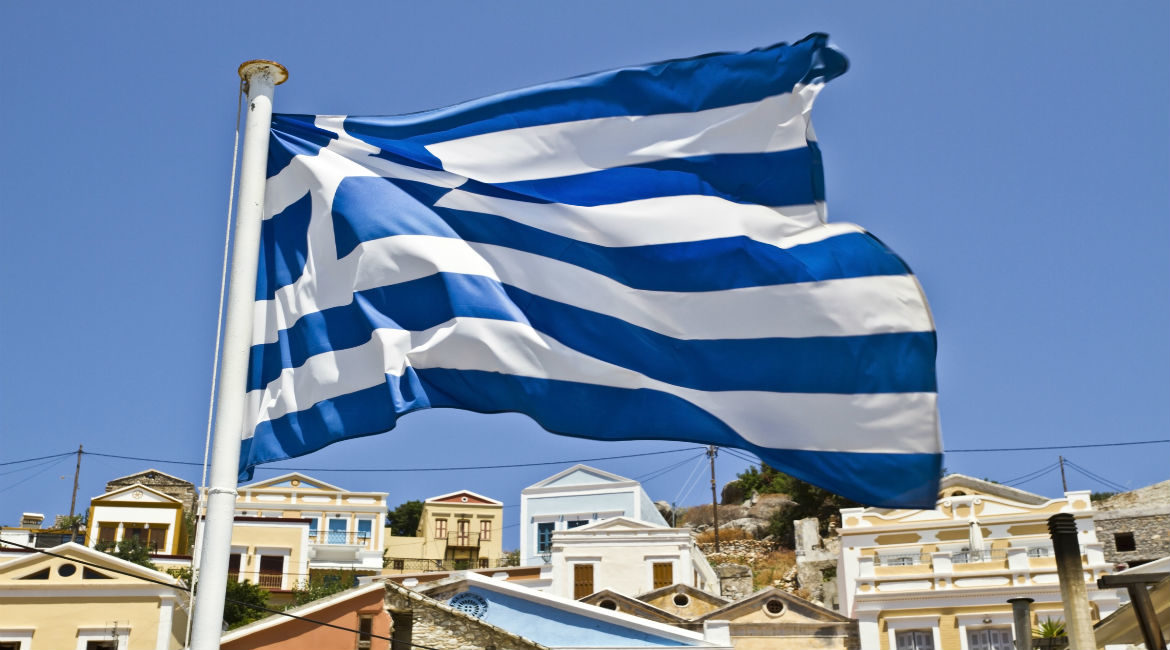 On May 2, Greek officials and the country’s European creditors reached a deal on reforms to conclude the second review of Greece’s ongoing bailout program. Greece’s finance minister, Euclid Tsakalotos, announced the deal and the intent for Athens to carry out the extensive reforms in its bid to unlock the next tranche of bailout funds. Markets responded well to the news and have been outperforming other stock and bond exchanges within the European Union (EU). The Greek stock exchange recently hit a 13-day streak of gains—the longest the country has seen in more than 20 years—as investors remain optimistic that the country will complete its deal with its creditors for the bailout program. Among the hoped-for reforms are an overhaul of the banking system and changes in its tax policies, which are expected to aid the ailing economy.

All this is welcome news for Greek markets, which have not seen a down day since April 21—rendering it one of the best-performing stock markets in the EU. While the country’s benchmark sits at 85 percent below its levels prior to the financial crisis, the progress has given investors reason to believe the country may continue performing well.

Greek officials also are confident in the country’s capacity for improvement as they discuss the bond and stock markets. For instance, a government spokesperson, Dimitris Tzanakopoulos, suggested that the improving Greek bond market was an indication that the Greek economy was recovering both its stability and external confidence. A falling interest rate and recovering bond price were among the celebrated advancements witnessed by Greek officials. The improvements are viewed less as an ad hoc event but a sign of real and consistent change.

Yet the positive reaction by markets is not warranted without speculation. While Greece is outperforming its European counterparts, and on the road to recovery, there are reasons to believe that this new deal may not be the saving grace for which investors have hoped. Multiple factors are coming together to limit the scope and positive impacts of these new developments.

The latest agreement, in effect, will include 86 billion euros in bailout aid to Greece. Above all, this will allow Greece to continue meeting its debt obligations to its external creditors, ensuring the country does not undergo further economic crisis from missing a debt obligation. These funds come at a price, however. The Greek government, led by Alexis Tsipras of the Syriza party, has agreed to “institute new measures worth 2 percent of gross domestic product by the end of the decade”. The reforms are deep and stark for the Greek government. While the Greek government will be responsible for paying 6 billion euros in debt repayments this July, there are hurdles that may complicate the country’s ability to unlock these funds.

For instance, the reform packages include changes to both pension and labour policies. Legislation must now be passed to “cut supplementary social security benefits for medium-income pensioners”. Additionally, there are sweeping tax reforms included in the agreement. The government must decrease the threshold for tax-free income by implementing new income-tax brackets. Privatization of a number of state-owned companies is also included—particularly in the mining and energy sectors.

The agreement—rife with austerity measures—was a welcome development in the ongoing Greek debt-crisis saga. As mentioned, Greek stock and bond markets have responded positively to the development, but numerous hurdles exist that will complicate its adoption.

Firstly, the government must still pass the legislation. Major Greek parties have criticized the deal, including New Democracy and To Potami, with New Democracy calling for new elections. Deep opposition to the agreement has been prevalent since the first round of austerity measures imposed on the country. Recent polls show that the ruling coalition—comprised of the Syriza party and Independent Greeks—has slipped behind New Democracy, were an election to be called today. This would be catastrophic for the bailout programmes as a series of different governments have helmed the discussions with EU creditors over the years. The threat of new elections at a critical junction such as this would throw discussions into disarray and perhaps cause those same negotiations to slide backwards. Therefore, the ruling coalition must do everything in its power to ensure this legislation passes while it still possesses its three-seat majority in parliament.

Secondly, while members of both coalition parties are expected to vote in favour of the programmes to ensure that they do not go to early elections, there stands the possibility that political infighting may cause a misstep in this process. For instance, Prime Minister Alexis Tsipras has announced that he plans to push through legislation on the reforms required by the bailout funds, but he does not plan to implement them until there is a firm agreement reached on the subject of debt relief. This appears to be a move to win back the opposition Greeks who are strongly opposed to more austerity measures during this recovery period. Expecting the deal to be concluded by May 26, he further expects the deal on debt to be made shortly after.

Both, however, agree on their desire for the International Monetary Fund (IMF) to join the negotiations and help to facilitate an agreement. However, IMF officials are adamant that the decision to “join would come only after further tricky negotiations at a technical level in Athens and after politically painful concessions on debt relief for Greece by eurozone finance ministers”. The IMF (International Monetary Fund) advises that until the Greek debt is at a manageable level, it will not join the discussions.

While strong opposition has come from both sides, there does appear to be some agreement on a number of issues; the agreement between both parties does include a glimmer of hope for everyone involved. European creditors advised Greek officials that, if they were to increase their primary surplus, they may obtain authorization to increase future public spending and lower taxes. The primary surplus is the budget balance before any debt repayments are included. While not a debt-relief package per se, easement will definitely alleviate the painful austerity measures currently gripping the country. Moreover, this could take some political pressure off the country’s legislators, and the ruling coalition in particular. With Greeks already suffering the brunt of these changes, a break in taxes and increased spending may be a short reprieve from the stifling economic conditions characterising the country.

Stock and bond traders for the Greek market are definitely correct for being positive but mustn’t overestimate the potential for a good deal. Complications involving negotiations are rampant within this saga. Both EU creditors and Greek officials are unwilling to capitulate on a number of issues that directly impact the success and feasibility of these bailout reforms. Moreover, Tsipras’ threat of not implementing the reforms until debt relief has been promised also threatens the stability of the deal. Creditors will have no reason to have confidence in any agreement made if the agreement is ratified and not implemented. It would be tantamount to not honouring the agreement made, which may cause further backlash from economic markets.

The IMF is correct in staying out of the negotiations until the debt is manageable. The intricacies of the negotiations between both parties must be hashed out before a third party is involved in further funding the recovery of the Greek economy. Ultimately, the combination of Greek dissent, headstrong negotiations and powerful external forces make the positive market reaction correct, but overemphasized.

What the IMF Says about Brazil’s Fiscal Transparency