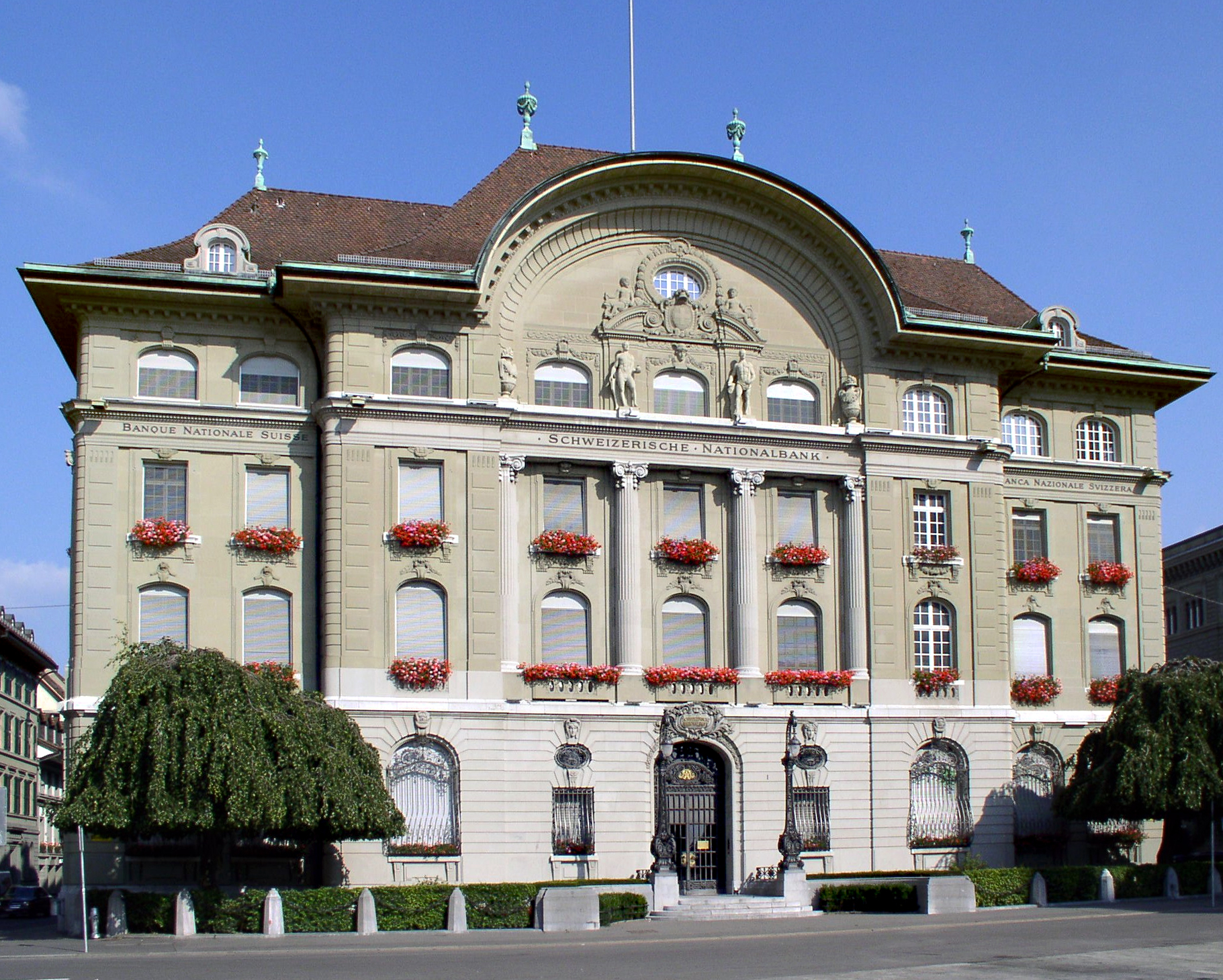 The Swiss National Bank has closed a deal with the People’s Bank of China, the country’s central bank, that could see it invest as much as $2.4 billion in the Chinese bond market under a yuan-investment quota. The deal is a swap agreement that allows the two banks to purchase and repurchase Swiss francs and yuan to a maximum amount of 150 billion yuan ($24 billion) or 21 billion Swiss francs. The yuan quota is stipulated in an additional provision in the agreement.

On the one hand, the deal will allow the SNB to further diversify its foreign-exchange holdings, which are among the largest held by a single bank globally and stand at some $496 billion. According to calculations from Central Banking, even if it uses its entire renminbi quota, the Chinese currency will come to account for only less than a half percent of SNB’s forex reserves at present.

On the other hand, the deal is setting the foundations for the entry of the renminbi into the Swiss market and marks the latest in a series of moves by Beijing aimed at turning the renminbi into a global currency. Earlier this year, the PBOC closed similar agreements with London and Berlin, designating two of its banks, China Construction Bank and Bank of China, as renminbi clearers. This will allow for a larger portion of China’s trade to be settled directly in its own currency rather than in dollars or another fully convertible currency. As part of its push into the European financial market, China also signed preliminary agreements with Paris and Luxembourg, with the designation of renminbi-clearing banks to come later. And that’s not where it ends, because Singapore and Australia are also eyeing the renminbi market.

It’s very likely that Beijing’s yuan policies will spark competition among European central banks as they vie for a bigger slice of the renminbi market, which will perfectly serve China’s aim to boost demand for its currency, cut the size of dollar inflows into the country and deal with a liquidity oversupply following several years of foreign-currency capital inflows, the Wall Street Journal writes.

Last year, Luxembourg boasted it was the leader in yuan-denominated deals in the eurozone, with deposits of 40 billion yuan, credits to the tune of 62 billion yuan and assets under management of as much as 220 billion yuan. It will be interesting to see how the situation with European central banks develops, given Switzerland’s forex reserves and its determination to diversify into renminbi. At the end of March this year, SNB’s foreign-exchange reserves were still split very unevenly between US dollars and euros on the one hand, and other currencies on the other. The former comprised 73.7 percent of the total (versus 88.5 percent five years ago), and the latter—including yen, pounds, Canadian dollars, Australian dollars, Danish kroner, South Korean won, Singapore dollars and Swedish crowns— accounted for just 26.3 percent.

Bask in the Best of History and Luxury in Asia