Top Posts
Challenges Remain, But There Are Opportunities to Be Had in...
Interview with Mr. Olukayode Pitan, Chief Executive Officer and Managing...
Commodities Outlook for 2023
The Value of Cash in a Time of Crisis: How...
The US-Africa Leaders Summit: Fostering a Closer Relationship with the...
Three Key Sectors in Which to Invest in 2023
Home Brokerage The Importance of Investing in Water
Brokerage 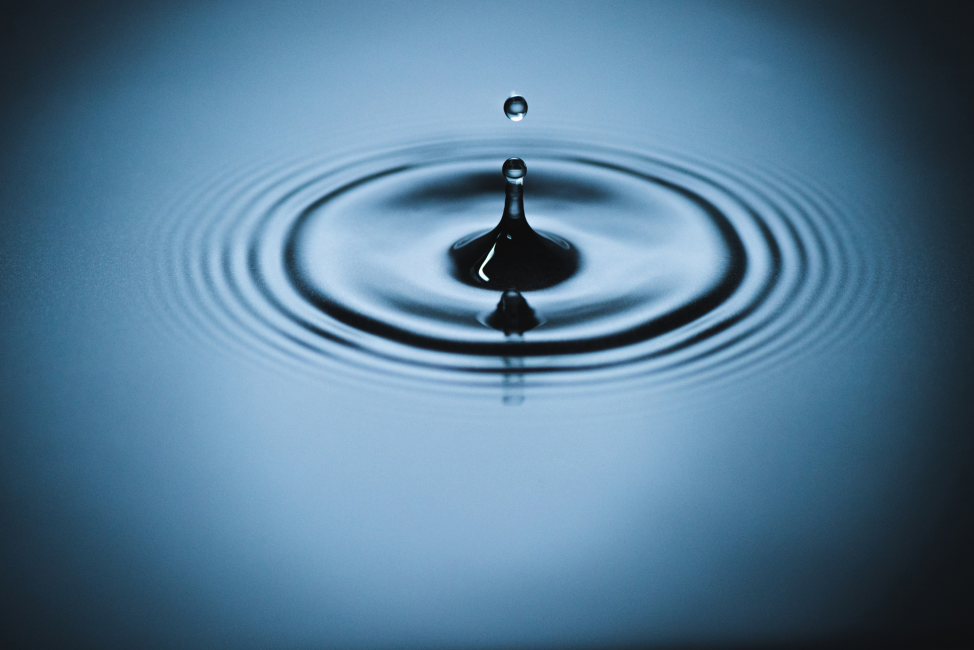 We have seen the global focus in 2022 shift decisively back towards fossil fuels, such as oil and gas—in no small part due to the ongoing conflict in Ukraine—with serious concerns being raised over whether Europe has enough energy to get through this winter. But it should be emphasised that as far as the world’s natural resources are concerned, water remains the most crucial by far. And more critically, we are seeing water-shortage crises springing up across the world.

It may seem that water is abundant when glancing at our planet. After all, around 70 percent of the Earth’s surface is covered in water. But truth be told, around 97 percent of that water is saltwater, which cannot be consumed. Neither can it be used for other important uses, such as crop irrigation. And of the remaining 3 percent that is not saltwater, a mere 1 percent is readily available freshwater safe for human consumption.

The World Health Organization (WHO) has noted that around 2.2 billion people currently have limited access to safe drinking water, two-thirds of the global population face severe water scarcity, and half of the world’s population will live in water-stressed areas by 2025. And an estimated four billion people live in areas that suffer from severe physical water scarcity for at least one month per year, according to the “United Nations World Water Development Report 2022”. And with groundwater providing around half of all water used by households globally, one-quarter of all the water drawn for irrigated agriculture and one-third of the water supply required for industry worldwide, the threats posed by climate change and consistently expanding demand mean the health and well-being of billions of people across the planet face continual danger.

But one would be mistaken in thinking that water scarcity is confined to developing nations. On the contrary, acute shortages are now being felt across several advanced economies. For instance, early August saw the French government activate a crisis unit to address the country’s worst drought on record, as more than 100 municipalities were left without drinking water over the summer. Corn crops are estimated to have plunged by 19 percent this year; farmers have been banned from irrigating their crops. In Central Europe, meanwhile, the Danube, Po and Rhine rivers have reached historically shallow levels, severely hampering shipments of millions of tonnes of commodities.

And in the United States, the capacity of North America’s largest manmade water reservoir, Lake Mead—which represents the main water source for several US states, including California, Nevada, Arizona and New Mexico—is also at an unprecedented low, significantly hampering residents and their respective agricultural industries. Regional restrictions have also been mandated to prevent water municipalities from pumping excess water due to many reservoirs hitting record-low water levels. And in a few rare occurrences, such as in the city of Jackson, Mississippi, residents went several weeks without clean, potable water.

“Historically, we often thought of water as being a developing-country problem, but it goes much deeper than that,” Omar Moufti, product strategist for thematic and sector exchange-traded funds at BlackRock, explained to Bloomberg in early October. Moufti added that it remains difficult to overstate the long-term risks of water scarcity with “more severe and frequent droughts and floods across the globe” highlighting the threat’s urgency.

As is the case with the broader market, water stocks and exchange-traded funds (ETFs) remain exposed to extant risks, including rising interest rates that lift borrowing costs for water companies and supply-chain disruptions that raise costs. Nonetheless, the considerable growth expected for the industry over the coming years and the opportunities to contribute positively to one of the world’s most serious problems makes investing in the water theme enticing, with both domestic and global investment instruments available.

“Public companies are likely to be an increasing part of the solution as they deploy innovative solutions to the water crisis,” Janet Glazer—manager of the Fidelity Water Sustainability Fund, which invests in water companies that are helping to drive greater efficiency, extend the lifecycle, improve infrastructure and develop disruptive technologies—noted in July. “I don’t see the problem for better solutions to the water crisis going away anytime soon, and I think we’ll be relying on technology-focused companies to help ethically and cost-efficiently address water-access issues, both in the US and internationally.”

Investors can gain exposure to water through the stocks of individual companies involved in the industry. These companies might have businesses focused on water utilities, irrigation and water treatment. Xylem, for example, is a major water-infrastructure company with business lines concentrated on water measurement, water infrastructure and control systems, covering areas such as water storage, testing and efficiency. Its wide provision of services makes it a comprehensive one-stop shop for water utilities, and its expansive network of sales and marketing staff sell a diverse range of water-related equipment, such as pumps, valves and leak-detection devices. Xylem has also achieved earnings per share that have exceeded analyst estimates for four straight quarters, underlining the company’s strength.

Alternatively, one might prefer one of the many water exchange-traded funds (ETFs) that are proving hugely popular among investors and enabling exposure across several water-related companies and sectors. The Invesco S&P Global Water Index ETF (CGW) invests at least 90 percent of its total assets in the S&P Global Water Index, which provides exposure to some 50 water-related companies worldwide. The companies are distributed equally between two distinct clusters of water-related businesses: Water Utilities & Infrastructure and Water Equipment & Materials.

The First Trust Water ETF (FIW) is another popular water fund, sponsored by First Trust Advisors. It seeks to track the performance of the ISE Clean Edge Water Index (HHO), a modified market-capitalization-weighted index that comprises the top 36 stocks in the industry by market capitalization that derive a substantial portion of their revenues from the potable and wastewater industry. Industry exposure includes water distribution, infrastructure (pumps, pipes and valves), water solutions (purification and filtration) and ancillary services, such as consulting, construction and metering.