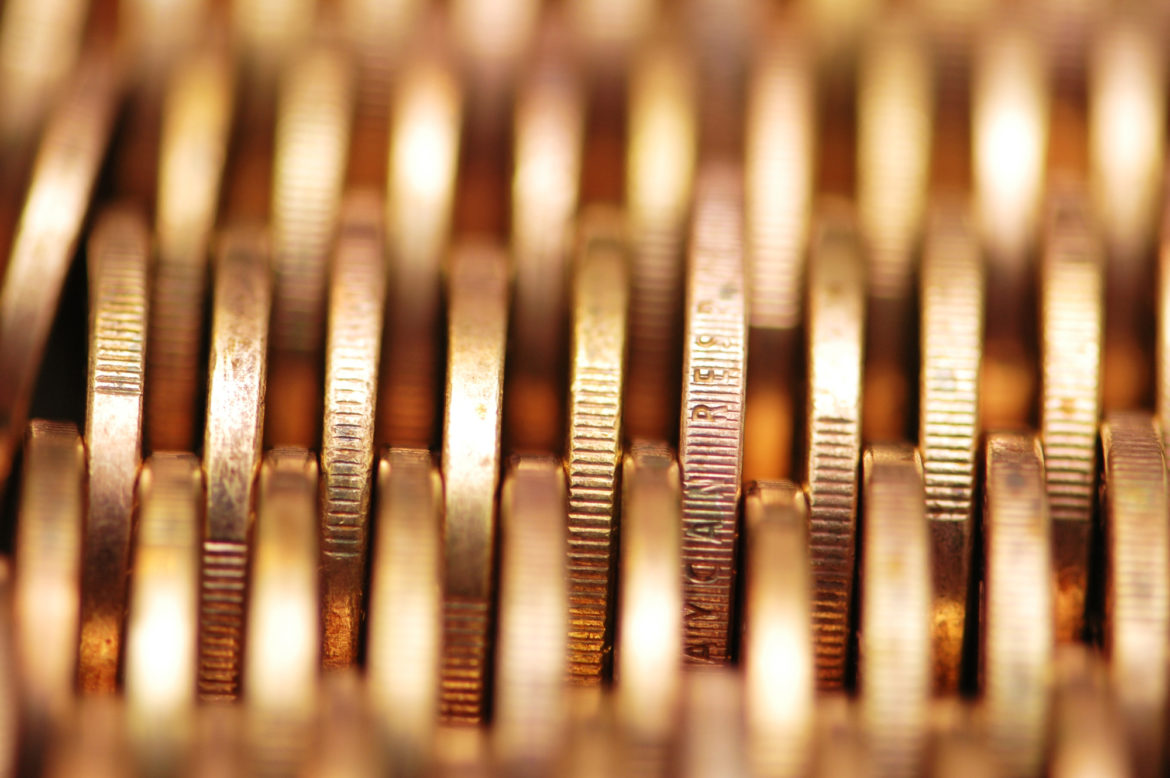 Just over a year after the historic short squeeze involving video-game retailer GameStop sent shockwaves around the financial world, a similar episode broke out in early March, this time on the London Metal Exchange’s (LME) nickel market. And once again, this short squeeze racked up billions in losses for those involved.

Perhaps what’s most surprising is that this nickel squeeze happened within a market that had, for the last few years, been comparatively sedate, with rangebound trading rarely breaking above the $20,000/metric tonne (mt) mark on the upside before 2022. But recent events have certainly injected a dose of volatility into the market.

As with similar short squeezes of the past, such as those involving GameStop and Volkswagen, a short squeeze occurs when a market participant borrows a certain volume of a security and sells it, hoping that its price will fall. This will allow the trader to buy the security back at a lower price, return it to the lender and hopefully pocket a handsome profit. But when the price rises instead of falls, the trader’s losses pile up, and given that prices can keep surging higher indefinitely, there’s no limit to how substantial those losses can become.

This exact scenario emerged in early March in the LME’s nickel market following the escalation of the Russia-Ukraine military conflict, with Chinese nickel-maker Tsingshan Holding Group the unfortunate short seller in this episode. Sanctions being implemented by Western powers against Russia over the invasion of its neighbour raised immediate concerns over the global supply of nickel, a metal that is primarily used around the world to make stainless steel and batteries and of which Russia accounts for around 10 percent of global supply. Indeed, Russia is the world’s third-biggest nickel producer after Indonesia and the Philippines.

It should be mentioned that nickel had already rallied to $25,000 in January before easing off by the end of the month. And it was already heading higher once more in February prior to the outbreak of war in Eastern Europe, partly on renewed interest in the metal as the global economy continued its recovery from the COVID-19 crisis as well as buoyant demand for electric vehicle batteries, of which nickel is a principal component.

But nothing could prepare the market for what was about to follow, with the Russia-Ukraine conflict sending prices skywards on global supply concerns. Prices exploded, thanks mainly to one company—indeed, one man. Known as “Big Shot” in China for his imposing presence in the metal industry, Xiang Guangda, the founder of the world’s biggest nickel and stainless-steel firm, Tsingshan, had amassed a short position of more than 150,000 tonnes of nickel, which was about five times the volume of the metal held by the LME and equivalent to approximately one-eighth of all of the LME’s outstanding contracts at its peak.

Subsequent reports suggested that only one-fifth of Tsingshan’s total nickel exposure was visible to the exchange; the rest was held in private over-the-counter trades with banks including JPMorgan Chase, BNP Paribas, Standard Chartered and United Overseas Bank Ltd. As such, Guangda was aiming for his massive short position to dominate the market and send the LME nickel price down. But the Eastern European conflict also saw sizeable long positions enter the market, including major buyers Volkswagen, Glencore and JPMorgan, which instead drove prices higher.

This market frenzy all came to a head on March 8, when the LME—having allowed nickel prices to surge by around 250 percent in just a couple of days and reach an all-time high of $101,365/metric tonne (mt) in intra-day trading, which was more than double the $48,078/mt at which it closed the previous day—suspended all trading of nickel. The exchange then retroactively wiped out $3.9 billion worth of transactions made before the suspension to demonstrate that nickel prices had stopped reflecting the underlying physical market. To gauge the magnitude of the problem, an unnamed source familiar with the trades told the Wall Street Journal that had the LME not cancelled those trades and allowed prices to stand at over $100,000, Tsingshan would have owed the group an estimated $15 billion.

Nevertheless, the short squeeze did trigger a whopping $8 billion margin call on Guangda. Given that JPMorgan was reported as the biggest trading counterparty against which Tsingshan’s nickel trades were made, the US bank led the subsequent agreement to arrange a rescue credit facility, secured from various lenders, including China Construction Bank (CCB), to help the Chinese nickel giant address its immediate liquidity squeeze. One of Tsingshan’s brokers, CCBI Global Markets, also failed to pay hundreds of millions of dollars in margin calls on its nickel positions on March 7. But according to Bloomberg, the LME refrained from putting it into default, which allowed the broker to settle the margin calls the following day after several clients, including Tsingshan, received loans to cover their positions.

Not surprisingly, investors have not been particularly satisfied with the LME’s actions—or lack thereof—in allowing this situation to transpire. Founded back in 1877 and now owned by Hong Kong Exchanges & Clearing (HKEX), the LME performs a critical role in determining benchmark prices for the global metals industry and provides a liquid market venue for financial institutions to make money. But now, serious questions are being raised over the LME’s lack of foresight in not anticipating this incident, especially given the sheer size of Tsingshan’s short position, which it began to compile last year. Indeed, reports suggest that a number of investors are now preparing lawsuits, while the LME’s regulator, the Financial Conduct Authority (FCA), is expected to investigate the incident. “Given our role in supervising the LME, we have been, and will continue to be, taking a very close interest in how it is managing and responding to the issues,” the FCA confirmed in late March.

Nickel trading did resume on March 16, but the exchange’s electronic trading system malfunctioned on several occasions after resumption, while preset daily limits on price movements (5 percent on the 16th, then 8 percent the following day, 12 percent on March 18 and 15 percent from March 21) prevented futures prices from falling sufficiently to levels that would entice buyers to enter the market once more. The limits also meant that those buyers seeking to unwind their positions had to join a long queue of sellers waiting to complete their transactions.

The LME “has been asleep at the wheel”, according to Andrew Mitchell, director of nickel research at consulting firm Wood Mackenzie, who spoke to the Wall Street Journal. “It got to a point where there were things going on which were not normal market forces.” Daniel Ghali, director of commodities strategy at TD Securities, meanwhile, believes the world’s pricing mechanism for nickel is failing. “The question is, will it continue to fail?” Ghali posited to CNN. While Mark Thompson, executive vice-chairman at mining-development company Tungsten West, tweeted: “The LME is now very likely going to die a slow, self-inflicted death through the loss of confidence in it and its products.”

But the LME has defended its actions, arguing that the decisions it took were made “with full regard to regulatory due process and in the interests of the market as a whole”, according to a spokesman for the exchange, who spoke to UK financial-news publication City A.M. during the week after the suspension. “The simple fact here is that we did not have visibility over the size of the risk,” Matthew Chamberlain, the LME’s chief executive, also stated.

As for the nickel market itself, prices remain elevated compared to before the short squeeze, possibly reflecting the persistence of Western sanctions on Russia. Some have also warned that much of the chaos in the nickel market may not be over yet. “We expect the LME nickel price to remain volatile in the near term, as the global nickel market finds equilibrium following recent events,” S&P’s Sappor added, warning that an elevated risk of another short squeeze hitting the LME nickel market in the near term continued, given the presence of both “a dominant warrant-holding position on available LME stocks and Tsingshan’s short position”.