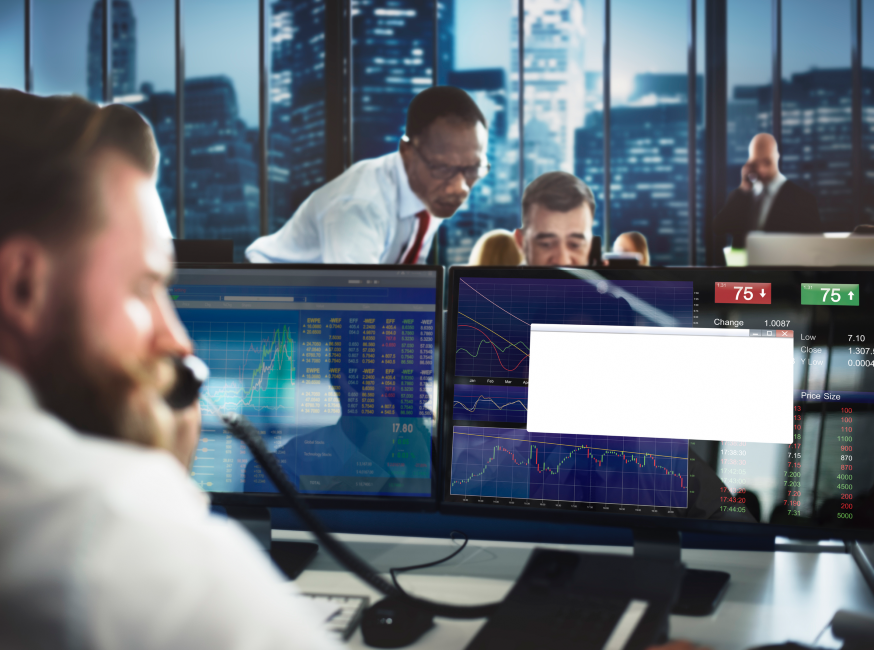 With 2022 done and dusted, investors are hoping that markets in 2023 can provide, at the very least, a modicum of improvement—if not a comprehensive reversal—compared to last year, which was one of the worst on record. But with central banks set to continue raising interest rates for several months at least, the outlook for equity markets remains precarious at this stage.

According to J.P. Morgan Global Research, the global economy will expand at a sluggish 1.6 percent this year as financial conditions tighten, winter aggravates China’s COVID policy, and Europe’s natural-gas problems persist. “The global economy is not at imminent risk of sliding into recession, as the sharp decline in inflation helps promote growth, but a US recession is likely before the end of 2024,” the US bank noted in its “2023 Market Outlook: Stocks Set to Fall Near-Term as Economic Growth Slows”. “In the first half of 2023, the S&P 500 is expected to re-test the lows of 2022, but a pivot from the Fed could drive an asset recovery later in the year, pushing the S&P 500 to 4,200 by year-end.”

Amidst this challenging environment, therefore, not all sectors will perform well this year. And as such, identifying those sectors that are likely to remain resilient in the face of such headwinds becomes even more pivotal.

With several forecasts suggesting that the eurozone, the United Kingdom and possibly the United States will enter recessionary territory this year, one of the safest choices for investors is consumer staples—that is, everyday necessities that are important for consumers at all times, such as food and beverages, household goods, hygiene products.

The sector represents one of the most resilient investment choices given that demand for staples is assured irrespective of the economic environment. Indeed, the defensive nature of consumer staples allowed the sector to outperform the broader market last year, with the S&P 500 Consumer Staples (Sector) losing just 3.5 percent compared with the 18-percent loss suffered by the broader benchmark index.

And that resilience is set to play a crucial role for investors in 2023, with Fidelity Investments expecting certain consumer-staples companies to thrive this year. “In 2023, many of the trends that emerged in 2022 will probably continue. However, consumers may be more sensitive to further price hikes than they were to previous price hikes—particularly if the economy softens further and the unemployment rate rises,” according to Ben Shuleva, Fidelity’s sector portfolio manager. “Those best positioned for this backdrop may include companies that can raise prices further without losing sales volumes.”

Shuvela also recommended examining those consumer-staples companies with exposures to emerging markets, mainly because they tend to have a more rapidly growing middle class than developed markets, and their long records of battling inflation mean consumers are more used to seeing price increases and thus less likely to change their purchasing decisions.

With the global economic environment set to deteriorate further in 2023, particularly during the first quarter, the need for investors to protect their portfolios will prove to be critical. And that means that safe-haven investments could well come to the fore over the coming year.

While some may consider the US dollar to be the most effective safe haven, the slowing pace of rate increases recently implemented by the U.S. Federal Reserve (the Fed) suggests that the greenback’s strength may have already peaked last year and that further appreciation is unlikely to materialise. And with most equity and bond markets set to struggle for at least some of this year, the case for gold, silver and other precious metals has become even stronger.

Their excellent historic reputations as stores of value and effective hedges against inflation mean that precious metals will prove particularly attractive this year, given the current market conditions. And with recent interest-rate hikes sending the dollar to multi-decade highs in 2022 and inflicting considerable demand destruction across much of the commodities complex—gold included—investors still have an enticing entry point to boost their exposures before prices surge again.

Should the Federal Reserve ease off its monetary tightening later in the year, gold demand could well be further bolstered. “Central banks as a group have continued, since the great financial crisis, to add more and more gold to their reserves, with a new record set for [the third quarter of] 2022,” Eric Strand, manager of the AuAg ESG Gold Mining UCITS ETF (exchange-traded fund), told CNBC in December, adding that 2023 could be the year that a new all-time high for gold above $2,100 is observed, along with the start of a “new secular” bull market. “It is our opinion that central banks will pivot on their rate hikes and become dovish during 2023, which will ignite an explosive move for gold for years to come. We therefore believe gold will end 2023 at least 20% higher, and we also see miners outperforming gold with a factor of two.”

While much of the world breathes a sigh of relief as the perceived coronavirus threat continues to subside along with the number of COVID casualties, the transformational impact of the pandemic will be felt for years, if not decades, to come. Few industries have been—and continue to be—more dramatically transformed than healthcare, with the impact of the virus expediting the need for more effective and imaginative healthcare solutions.

Like consumer staples, the defensive healthcare sector also outperforms during economic downturns. Again, this makes sense, given that a decline in average income typically leads to a lower quality of life and general health, thus precipitating the need for more frequent and/or more serious healthcare solutions. Although the S&P 500 lost around 18 percent in 2022, the iShares U.S. Healthcare ETF lost only around 4.4 percent, underscoring the sector’s resilience during deteriorating market conditions.

“While tempted to downgrade into this past year’s relative outperformance, the decision is stick with the sector’s defensive connotation,” Citibank analysts wrote in December when providing the healthcare sector with an “Overweight” rating. The bank is particularly bullish on pharmaceuticals.

It should also be remembered that while the threat from the coronavirus appears to have waned in recent months, the emergence of another deadly COVID variant remains far from insignificant. Indeed, further mutations beyond the Omicron variant may well surface. “I think there’s a plausible case that we won’t be stuck on a new variant treadmill forever,” Jeffrey Barrett, former head of the COVID-19 genomic surveillance programme at the Wellcome Sanger Institute, told The Times in September. But he also warned that he would “never rule out any outcome”.

“At some point, we will have defences against all versions of covid at which point the virus will become endemic affecting only those who have underdeveloped or poor immune systems like the very young, the very old or those who are immunocompromised,” Professor Anthony Brookes, an expert in genomics and bioinformatics at the University of Leicester, explained. “This is the case for the covid as for all viruses regardless of lockdowns, masks or vaccines–though covid vaccines have helped reduce mortality. But we do not know when this will happen, and we cannot know if Omicron is among its last range of options.”

Three Key Stocks in Which to Invest in 2023

The US-Africa Leaders Summit: Fostering a Closer Relationship with the Continent