Top Posts
Interview with Mr. Olukayode Pitan, Chief Executive Officer and Managing...
Commodities Outlook for 2023
The Value of Cash in a Time of Crisis: How...
The US-Africa Leaders Summit: Fostering a Closer Relationship with the...
Three Key Sectors in Which to Invest in 2023
Three Key Stocks in Which to Invest in 2023
Home Brokerage Understanding Blackstone Group’s Investment Strategy
Brokerage 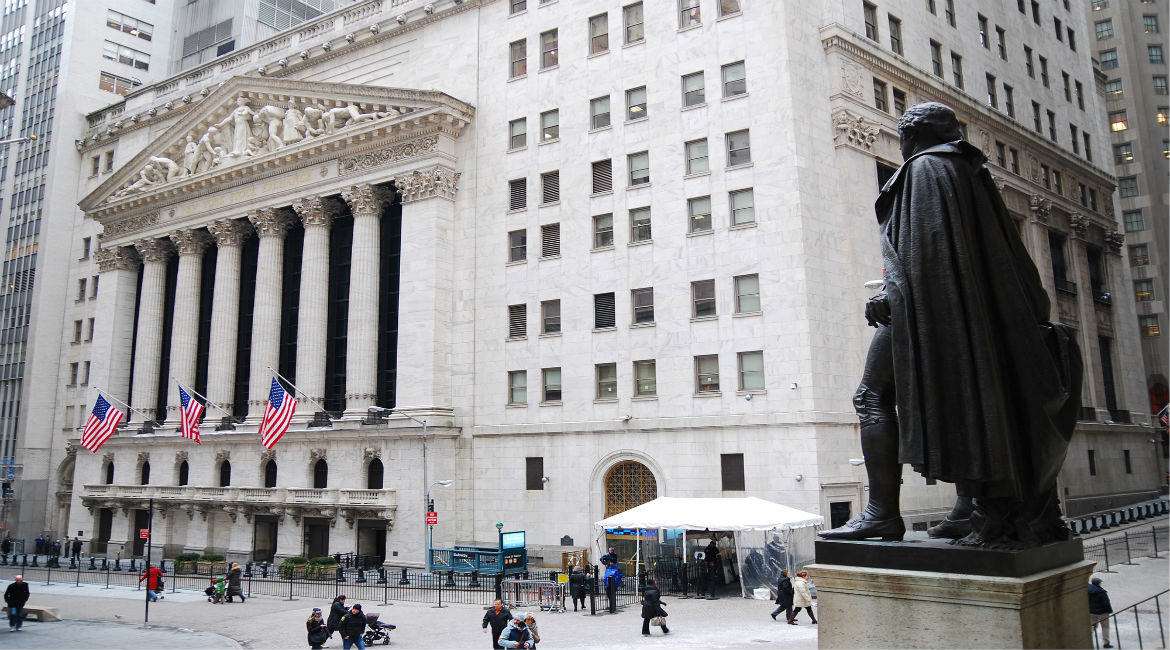 The returns that Blackstone has earned since its establishment just over three decades ago are impressive by any standards. Its private-equity funds have made an average annual return of 19 percent; its real estate funds have realised 20 percent; while its credit funds have registered 14 percent. It started operations in 1985 with a balance-sheet size of $400,000. Assets under management have grown rapidly and currently stand at $361 billion.

What are the factors that have contributed to making co-founder and CEO Stephen Schwarzman’s Blackstone Group one of the largest and most successful private-equity firms in the world? Schwarzman says that his investment philosophy hinges on his personal belief that it is wrong to lose money in a deal. While that may sound simplistic, Blackstone’s timing and its execution abilities have given it a great advantage.

Blackstone’s real estate business. The initial fundraising exercise undertaken by the company in 1987 raised $635 million. It was completed just before the stock market plunged in October 1987. The savings and loan (S&L) crisis was picking up momentum at that time. Inflation was climbing, and so were interest rates, but the rate of interest that S&Ls could pay was set by the federal government. Consequently, there was a massive outflow of funds from S&Ls, leading to a large number of them failing.

The thrift industry in Texas was hit the hardest. An illustration of the extent of the problem is provided by the decision of the Federal Savings and Loan Insurance Corporation to burn some under-construction condos financed by a recently defunct Texas S&L instead of trying to sell them. At that time, the government-owned Resolution Trust Corporation began selling billions of dollars of assets. Blackstone was flush with cash and bought a large number of buildings in Arkansas and Texas at rock-bottom prices, establishing its real estate business that now has 117,000 multifamily units and144 million square feet of office space globally, among its other assets.

Purchase of General Electric’s commercial real estate portfolio. More recently, Blackstone bought properties valued at $14 billion from GE Capital in a transaction reported to have been done at the book value of the assets “with a built-in mechanism to mitigate Blackstone’s risk” for purchasing the properties after conducting only a brief due diligence. The deal included 24 million square feet of office space in the US and 18 million square feet of commercial properties and shopping malls in Europe.

A report in Forbes states that GE selected Blackstone because it was the only company with the bandwidth to handle a transaction that involved commercial mortgages across six countries. A hundred Blackstone employees completed the complex due-diligence process in just four weeks. Crucially, Blackstone also had the resources to finance the acquisition quickly.

Raising permanent capital. Once again, Stephen Schwarzman got his timing just right when he made his initial public offering (IPO) in June 2007. A sum of $4.1 billion was raised at an IPO price of $31, valuing the company at $33.6 billion. But just two years later, the price of Blackstone’s partnership units, the formal name for its shares, fell to $3.87. Referring to the precipitous fall in the value of the company’s shares, Schwarzman said, “It was a deluge which didn’t have anything to do with us”. Currently, the shares trade in the $25 range.

Blackstone could have been much bigger. According to a story in The Wall Street Journal, BlackRock, an investment-management company, started off as a venture promoted by Schwarzman back in 1988. But Laurence Fink, the person heading BlackRock, and Schwarzman decided to part ways 10 years later. BlackRock currently has $5.1 trillion in assets under management, and Schwarzman says that one of his greatest regrets is that BlackRock is not a part of Blackstone.

Blackstone’s deal-approval process. The firm’s ability to eliminate emotions when deciding upon a proposal is one of its greatest strengths. Each proposal has to meet a rigid set of rules before it is considered. A crucial part of the process is to identify how the idea could lose money. The analysis has to then demonstrate that it is highly unlikely that such an eventuality would arise.

Schwarzman insists that everyone at the table speak and provide an objective view of the weaknesses inherent in a proposal. The purpose of this exercise is to “depersonalise” the proposal and make every participant responsible for the decision and not just the team that is putting it up. This system has worked very well for the firm over the years and is at the core of its success.