Top Posts
Can the Indo-Pacific Economic Framework Expand US Economic Influence in...
Banks Remain Uniquely Vulnerable to Sophisticated Cyber-Attacks
Western Banks Willing to Accept the Short-Term Pain of Russian...
Why the US Is Ramping Up Its Presence in Somalia...
How Technology Is Helping to Solve Global Supply-Chain Issues
UK Inflation Climbs to Fresh 40-Year High
Home Brokerage Used Vehicles Boost US Consumer Prices in August
Brokerage 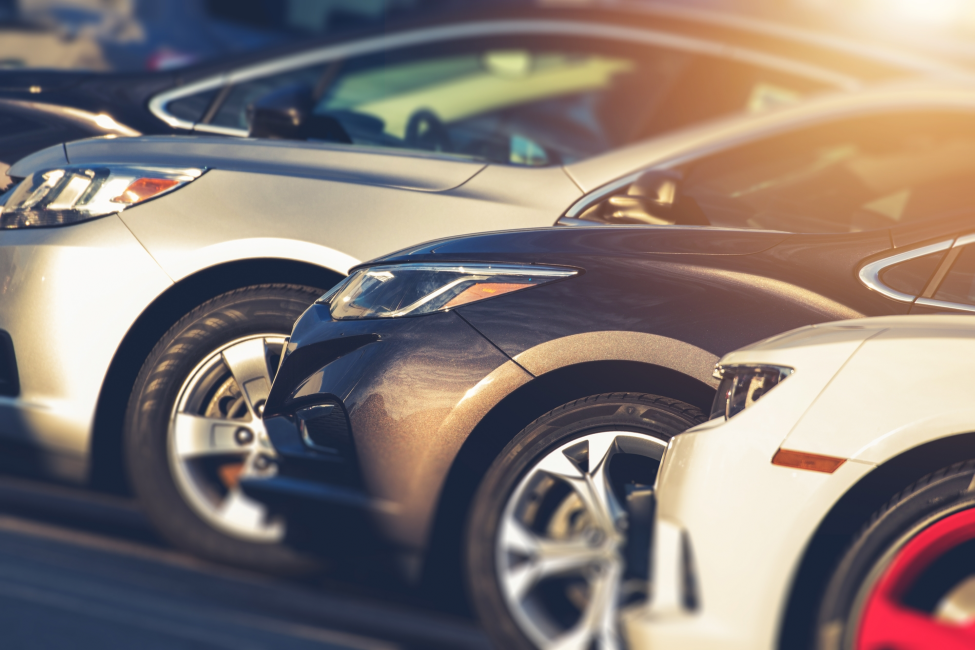 With the prices of used cars and trucks recently experiencing their greatest increases in more than 51 years in the United States, US consumer prices rose solidly in August by a seasonally adjusted 0.4 percent compared with July. As such, prices have now risen for three consecutive months, with July and June levels each rising by 0.6 percent. This also represents a distinct turnaround from the previous three months (March-May), when lockdown closures significantly subdued demand.

According to the U.S. Bureau of Labor Statistics (BLS), whilst August’s monthly increase was broad-based from a sector perspective, the most significant single factor was the sharp rise in the used cars and trucks index, which accounted for more than 40 percent of the increase, the BLS confirmed. Some reports have suggested this surge is attributable to more people preferring private-vehicle use over public transportation based on fears of catching COVID-19.

The indexes for gasoline, shelter, recreation and household furnishings and operations also provided notable positive contributions, while the indexes for education and personal care were among the few to decline. With much of the education sector confined to remote learning, college tuition and fees fell by 0.7 percent, which is the sharpest contraction in 42 years.

On an annual basis, the Consumer Price Index (CPI) rose by 1.3 percent before seasonal adjustment.

The “core” CPI—that is, the index for all items less food and energy that is considered a more accurate barometer of price trends—also rose by 0.4 percent in August month-on-month and by 1.7 percent over 12 months.

The figures strongly suggest that the worst of the downturn for the US economy is now over, with the stronger gains in consumer prices in recent weeks reflecting more robust demand since the lockdowns began in March.

It would seem, then, that inflation is back on track and could head towards pre-pandemic levels. That said, some analysts don’t see this pace lasting for much longer and certainly not approaching the US Federal Reserve’s (the Fed’s) inflation target of 2 percent. “Consumer prices are rebounding from the pandemic shock, but as supply shortages are resolved, upward price increases should moderate,” noted Kathy Bostjancic, chief financial economist at Oxford Economics.

And with the Fed recently expressing support for a policy of “flexible average inflation targeting”—which, it is widely believed, will prompt the Fed to allow inflation to run above 2 percent for some time to compensate for recent years in which it remained firmly below its target—prices still have a long way to go to reach a level that will satisfy the central bank.

Indeed, with nearly 30 million people still stuck on unemployment benefits despite the Fed’s and Congress’s accommodative monetary and fiscal policies during the pandemic, there is still considerable bearish sentiment in the economy that is likely to weigh heavily on prices during the coming months.

“The Fed’s new policy objectives underscore that monetary policy will remain very accommodative for a considerable time. We do not anticipate Fed lift-off from the effective lower bound until mid-2024,” Bostjancic noted.

On Thursday, September 10, the BLS also confirmed that US producer prices for final demand increased by 0.3 percent in August, again surpassing analyst expectations of 0.2 percent. The cost of goods rose by 0.1 percent, thus marking a significant slowdown from the 0.8-percent gain in the prior month, while the price of services increased 0.5 percent, the same as July.

But on an annual basis, producer prices dropped 0.2 percent, following the 0.4-percent decline in July. The core index, which excludes food and energy, rose 0.4 percent month-over-month, slightly lower than the 0.5 percent recorded in July, and then climbed by 0.6 percent year-on-year, which was a brisker pace than July’s 0.3-percent 12-month gain.