Top Posts
How Technology Is Helping to Solve Global Supply-Chain Issues
UK Inflation Climbs to Fresh 40-Year High
Extended Reality and the Metaverse Are Leading Financial Services into...
Digital Currency: India’s Move Towards a Digital Financial System
Algarve Snapshot: The Growth of Overseas Buyers
Will London Have to Send More Banking Jobs to the...
Home Brokerage VMware on a Role
Brokerage

VMware on a Role 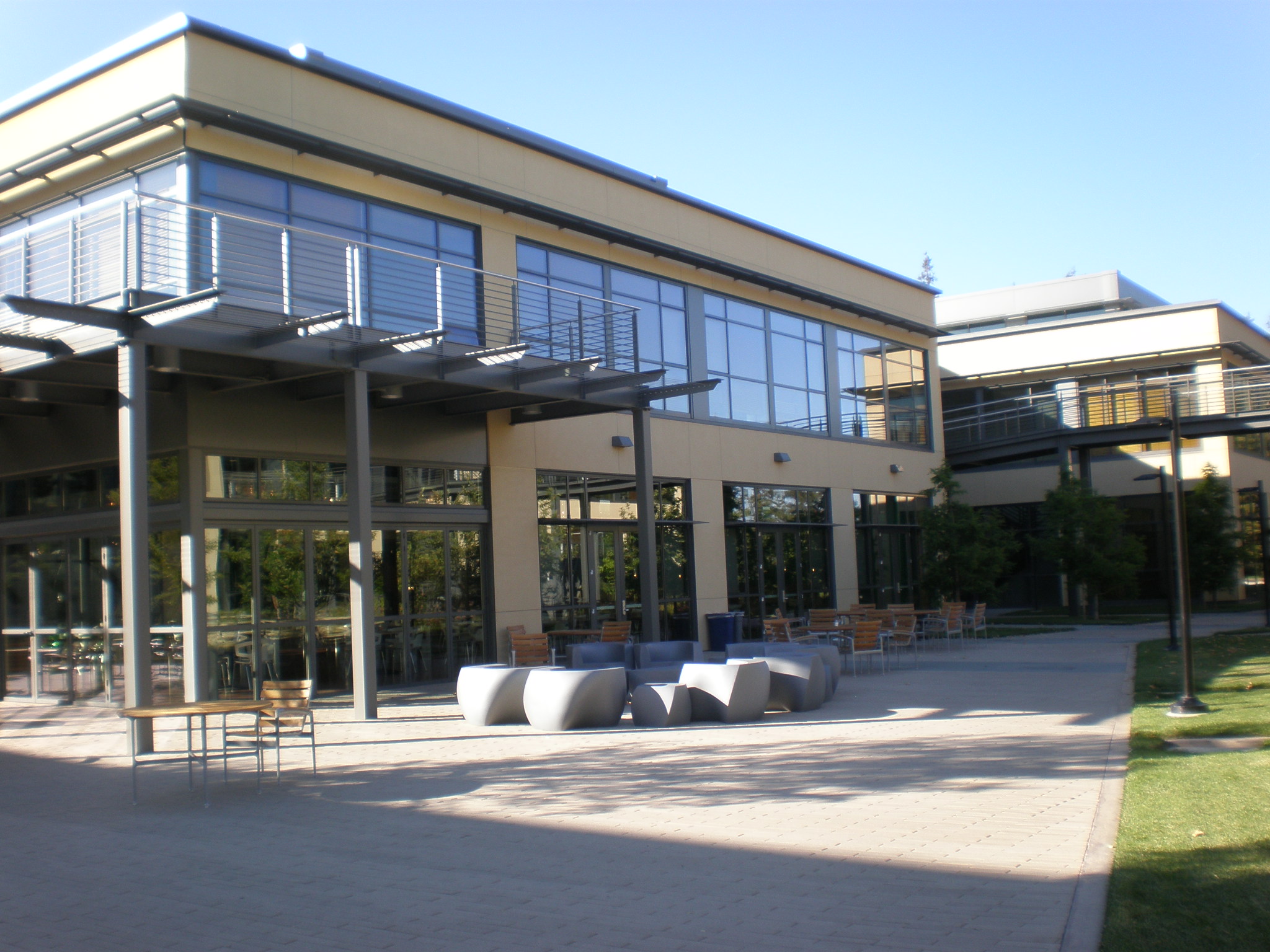 The late 90’s saw a boom in the demand of technology stocks until the dot-com bubble burst which reversed the movement in the share prices of these stocks. So the recent success of VMware, Inc. (VMW) has been eyed with caution by investors who are still speculating that this, amongst other inflating tech stocks, could be another bubble in the making. VMware has been a dominant player in the virtualization arena and the company has great future potential considering its existing image across the globe. Enterprises around the world have already incorporated virtualization based IT systems and VMware has signed long term contracts with many such companies giving rise to predictable revenue generators in the future.

Last October, the third quarter earnings were a manifestation of the success that the company had in enabling companies to power their business for the future. Revenues increased by 14% to $1.29 billion while net income rose by 67% to $261 million. According to Jonathan Chadwick, chief financial officer, the momentum build up has been consistent across all markets. While the entire product portfolio has seen a significant increase in demand, the company has launched several solutions that have been welcomed by the industry and could be the revenue driver for the future. Some of these products and other strategic measures adopted by the company are tabulated below:

Historically the US has been the revenue driver for VMware. However, in recent quarters the share of revenue from international markets has seen a marginal growth (refer table below).

Table: Revenues By Geography For The Three Months Ended September 30

The US market for VMware grew by 10.83% while similar figures in the international markets stood at 16.38% clearly highlighting the target area in the coming quarters. In the first table it was highlighted that many US-based products were intended to be launched in other markets like the UK. A major deal in the US has, however, taken place between VMware and the US Army which is said to be the largest ever enterprise level contract for the company.

Table: Revenue By Type For The Three Months Ended September 30

Another substantial breakthrough for the company is its ability to procure licensing agreements with large companies within and outside the US. This has already created an opportunity to leverage on the software maintenance segment and the share of such services could rise in the near future based on the licensing agreements already procured.

The volatility of the share price is quite noteworthy. In the 52-week period, the price has lied in the band of $99.55 and $64.86 and the fluctuation in this one year has also been tremendous in this period. The current price of $80.96 happens to be very close to the midpoint of the extremities and any further movement from here could indicate the pattern for the future. The movement on the bourses suggests that there has been considerable doubt displayed by investors with stock selection. Of late, the charts indicate that there has been a resistance level of $90 which the company has failed to breach a number of times. (figure below) 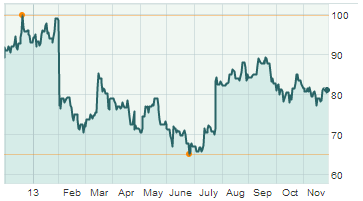 Figure: Movement in the share price of VMware in the past 52 weeks

Based on the projections by the company there is a likelihood that the performance in the subsequent quarters will be strong. The share price is likely to touch the resistance level if not breach it in the following months.

There is every reason for investors to be bullish on VMware. Positive industry outlook, robust performance and a secure revenue stream makes the investment in VMware a less risky proposition. If things follow according to plan, it would certainly be a cakewalk for the company to beat the index. There is also a lot of buzz regarding incorporating efficient team members with diverse backgrounds. A cause for concern, however, rests in the fact that investors could raise their expectations to such a level that there could be an earnings miss in the subsequent quarters. As of now there is every reason to believe that the performance of the share within the next year will make it a worthwhile investment opportunity.

Challenges faced by banks with changes in technology and increased regulation.