Top Posts
Why Data Sharing and Technology Are Key to Tackling Illicit...
KBC Group: Behind the Success of Europe’s Top Bank-Insurer
Designing the Next-Generation Banking Treasury Management
Is the US Finally Warming to the Possibility of Creating...
Enabling the Drive Toward Green Finance with Technology
Why Have Tin Prices Struggled in 2022?
Home Brokerage What Is Turnaround Investing?
Brokerage

What Is Turnaround Investing? 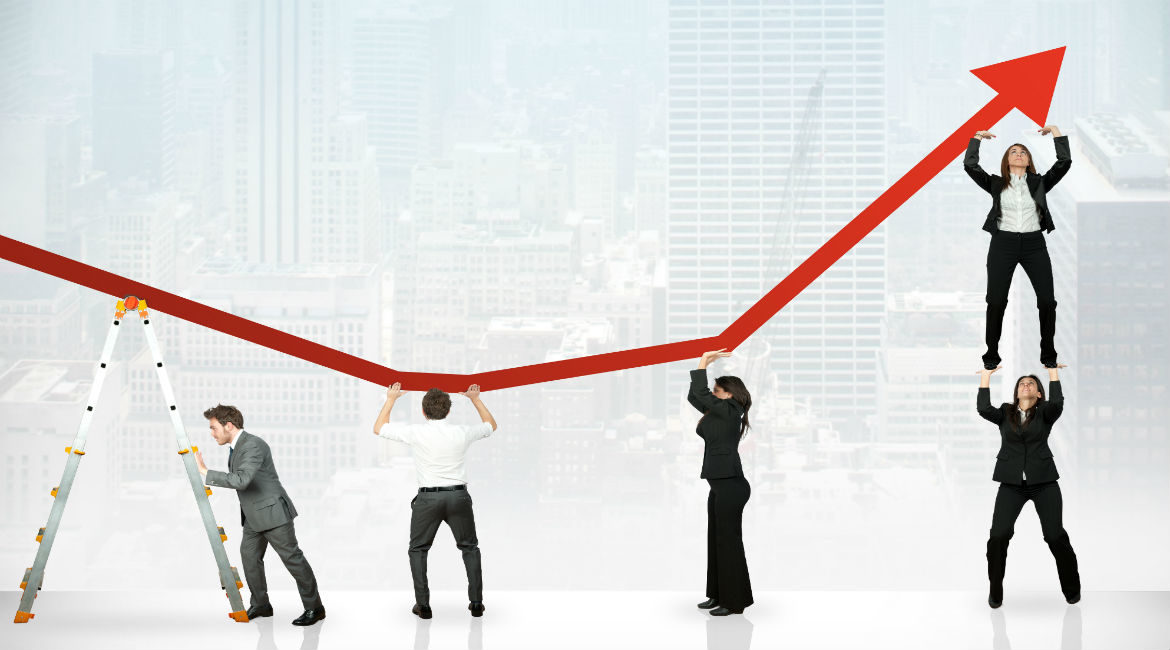 Value investing is one of the most common approaches to investment, a strategy that involves picking stocks based on their intrinsic values. Should a company’s value—as measured through a range of methods—be considered worth more than the current price of the stock, the company is likely to be deemed as being undervalued and therefore ripe for a recovery. Such stocks are highly sought after by value investors, of whom some are the most respected investors in the industry, such as Warren Buffett and Seth Klarman.

One of the main facets of value investing is turnaround investing. This involves taking a position in a stock that has fallen out of favour—often due to bad news initially associated with the company—and is therefore not perceived by the majority of investors to be a worthwhile consideration. Profound financial and operational issues are likely to have severely dragged down the company’s stock price and its business model. A turnaround stock, however, will continue to have a higher intrinsic value than asserted by the majority. This means that it remains an attractive investment option as its stock price is likely to recover—or “turnaround”—in order to reflect this true value.

Companies that are in need of a turnaround have often suffered a consistent decline in their financial results, which in turn has resulted in a loss of investor confidence and ultimately a collapse in their share prices, as positions are sold en masse. This leads to companies trading at heavy discounts that eventually become ignored by the majority—but noticed by value investors. If the company announces efforts to turn the company around, it is likely that improved financial performance will follow. Such an announcement, therefore, often results in an increased stock price. However, it is also the case that management realises that positive change doesn’t transpire as quickly as intended, if at all, which is why it is worth waiting to see if such pronouncements translate into visible, sustainable improvement in the company’s underlying fundamentals. If the factors that caused the company’s initial demise appear to be duly addressed, then an investor can be more assured that a successful turnaround is imminent.

Indeed, a turnaround often involves preventing the company’s deterioration by implementing stabilisation measures, through cutting costs, selling non-vital assets, divestment or even changing the entire focus of the business or the way it markets its products. It may even involve filing for bankruptcy in order to alleviate some of its debt burden. Many US coal companies, for example, have filed for bankruptcy to eliminate much of the debt they amassed when coal prices were at all-time highs, at the beginning of the decade. Whether they are successful in posting comprehensive recoveries, however, remains to be seen.

Investing in turnaround stocks can often be a risky strategy, given that not all companies that implement recovery measures will rebound. Indeed, many will continue on an inexorable decline. Many companies have long-term management woes, issues with product marketing, are in cyclical decline, or are facing legal action. This means that repairing the company’s balance sheet is only one measure required for the stock to rebound. Management may have to be overhauled, costs may need to be reduced, new products may need to be developed, and lawsuits may require settlement. Moreover, investing in turnaround stocks invariably involves going against the grain and being a contrarian in relation to the majority of the investment crowd. Investors feel reassured that they are making the right decision when others are doing the same. With turnaround stocks, however, the majority ignore the true value and remain focused on news associated with the company’s fall from grace. Therefore, investing against the consensus view generally requires a degree of independence, as well as discipline in staying true to the company’s valuation metrics.

There are a number of ways to measure a stock’s valuation, including the price-to-earnings ratio (P/E) and the price-to-book-value ratio (P/BV), which involve examining the company’s earnings and debt levels and comparing them to its stock price. Asset-based valuation is also a popular method to determine intrinsic value, which essentially involves calculating the difference between a company’s assets and its liabilities. Different parameters provide different valuations, which makes it wise for the investor to calculate true value using a range of methods.

For those willing to perform a more detailed analysis of the company’s value, investment opportunities can arise as the true value eventually causes the stock price to rebound. This may require obtaining information on the target company that is difficult to come by. The benefit that arises from this method, however, is that because the stock price has already fallen substantially, any further “bad news” can often be deemed as having been “priced into” the stock value with the assumption that the majority of investors have effectively written it off.

An example of the emergence of turnaround stocks can be seen in the widespread collapse of global equity markets during the global financial crisis of 2007-09. As investors panicked, stocks were sold across the board. This resulted in many stocks—and indeed, entire sectors—falling out of favour with the main investment crowd. As such, several companies with strong fundamentals presented investors with attractive buying opportunities, given that their true values remained relatively strong. Given that global equities have largely been suffering from a bear market in 2016’s first quarter, understanding the turnaround concept remains just as important today for the value investor looking to unearth hidden gems. Even though most markets have begun to reverse course from recent lows, undervalued stocks now exist across all sectors that are worth buying.

It is also useful to have an exit strategy with potential turnaround stocks, given the risk posed to the investor of the stock continuing to decline. This makes exiting such a position a much more subjective process as compared with other stocks. Therefore, it remains important to continue monitoring the measures taken by the company to improve its business, how upbeat and optimistic the management has remained, and the price of the stock in comparison to its industry rivals. Turnaround investing may lose investors a sizeable amount of capital if the company cannot complete the intended turnaround. However, if it works, significant upside will emerge as the stock rebounds.

How Blockchain Is Impacting Industry