Top Posts
What the Ukrainian Invasion Tells Us About Lawyers, Banks and...
Can Wall Street Prevent a Painful Round of Expected Job...
Why Data Sharing and Technology Are Key to Tackling Illicit...
KBC Group: Behind the Success of Europe’s Top Bank-Insurer
Designing the Next-Generation Banking Treasury Management
Is the US Finally Warming to the Possibility of Creating...
Home Brokerage Why Are Bond Yields So Low?
Brokerage

Why Are Bond Yields So Low? 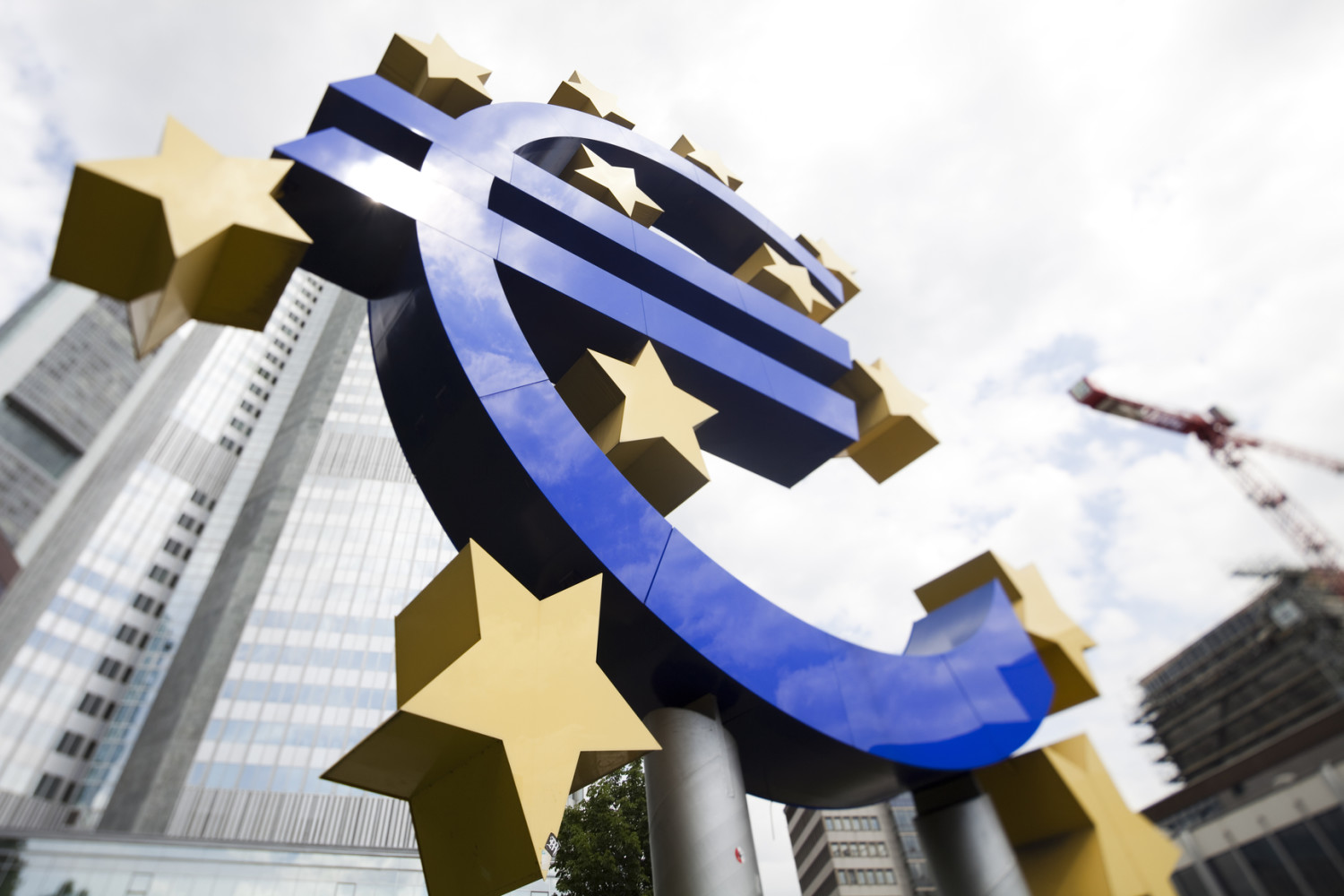 Does QE (quantitative easing) suppress bond yields or raise them? When Ben Bernanke, former chairman of the US Federal Reserve, first introduced the idea, he said that the purpose of QE was to reduce the real funds rate by increasing inflation and expected inflation—which one would think would lead to higher bond yields.

When Bernanke actually launched QE in 2008, many observers predicted hyperinflation and soaring bond yields, neither of which happened. Both inflation and bond yields fell during QE. The fall in bond yields was attributed to the “artificial demand” caused by QE, and many predicted that the end of QE would cause bond yields to rise. But instead they fell, perhaps because the market concluded that the Fed would tolerate below-target inflation. The long-bond yield has declined from 5 percent pre-crash to below 2 percent today—and the Fed is planning to raise interest rates! A flattening yield curve is contractionary and has led to recession in the past.

In Europe, the ECB has begun a modest program of QE, which comes after two years of contractionary policy. Bond yields have been falling for 18 months (since September 2013), and they have continued to fall since the launching of QE. Ten-year Bund yields are approaching zero, causing much consternation. It is said that QE is driving down yields. That may be, but they were falling when the ECB was contracting. My view is that bond yields are falling because the ECB’s reflation policy has zero credibility, and the markets expect continued deflation. I explained why the ECB’s policy will fail in a recent article. Europe is in a planned depression, courtesy of Jens Weidmann and Wolfgang Schaeuble.

In Japan, the BOJ (Bank of Japan) launched a program of QE two years ago, during which bond yields have continued to fall—because of “artificial demand” or lack of reflation credibility? Given the size of the JGB (Japanese government bonds) market, I would argue that yields are falling because investors doubt that the BOJ will be able to maintain its 2-percent inflation target.

We are witnessing a very disturbing phenomenon today, with developed countries’ bond yields at unprecedented lows and headed for zero (or less). I see nothing benign about this. What I see is another monetary overshoot comparable to the overshoot in the other direction in the 1970s. First, the central banks went off gold in 1972 and threw a huge party. Then they all took the pledge in 1982 and became sober Calvinists. Since then, the heedless pursuit of price stability has resulted in an inflation-less world. The fact of the matter is that you can have too much inflation or too little. We have too little today, and no one (in power) is serious about rethinking where we are going. Price stability, in a world of labour-market rigidity, is as corrosive as deflation—as we are seeing in Southern Europe.

It is disingenuous for central bankers (such as Bernanke) to speak of the limits of policy; this is just hiding from responsibility. The price level is not exogenous; it is set by the monetary authority. Recall what Bernanke told the BOJ in 1999:

“I will argue here that there is much that the Bank of Japan could do to help promote economic recovery in Japan. Most of my arguments will not be new to the policy board and staff of the BOJ, which of course has discussed these questions extensively. However, their responses, when not confused or inconsistent, have generally relied on various technical or legal objections—objections which, I will argue, could be overcome if the will to do so existed. My objective here is not to score academic debating points. Rather it is to try in a straightforward way to make the case that, far from being powerless, the Bank of Japan could achieve a great deal if it were willing to abandon its excessive caution and its defensive response to criticism….There is compelling evidence that the Japanese economy is suffering from an aggregate demand deficiency. If monetary policy could deliver increased nominal spending, some of the difficult structural problems that Japan faces would no longer seem so difficult.”

Bernanke was right. We are seeing ridiculously low bond yields because of an abdication of responsibility by central bankers.