Top Posts
Challenges Remain, But There Are Opportunities to Be Had in...
Interview with Mr. Olukayode Pitan, Chief Executive Officer and Managing...
Commodities Outlook for 2023
The Value of Cash in a Time of Crisis: How...
The US-Africa Leaders Summit: Fostering a Closer Relationship with the...
Three Key Sectors in Which to Invest in 2023
Home Brokerage Why Have Cobalt Prices Crashed
Brokerage

Why Have Cobalt Prices Crashed 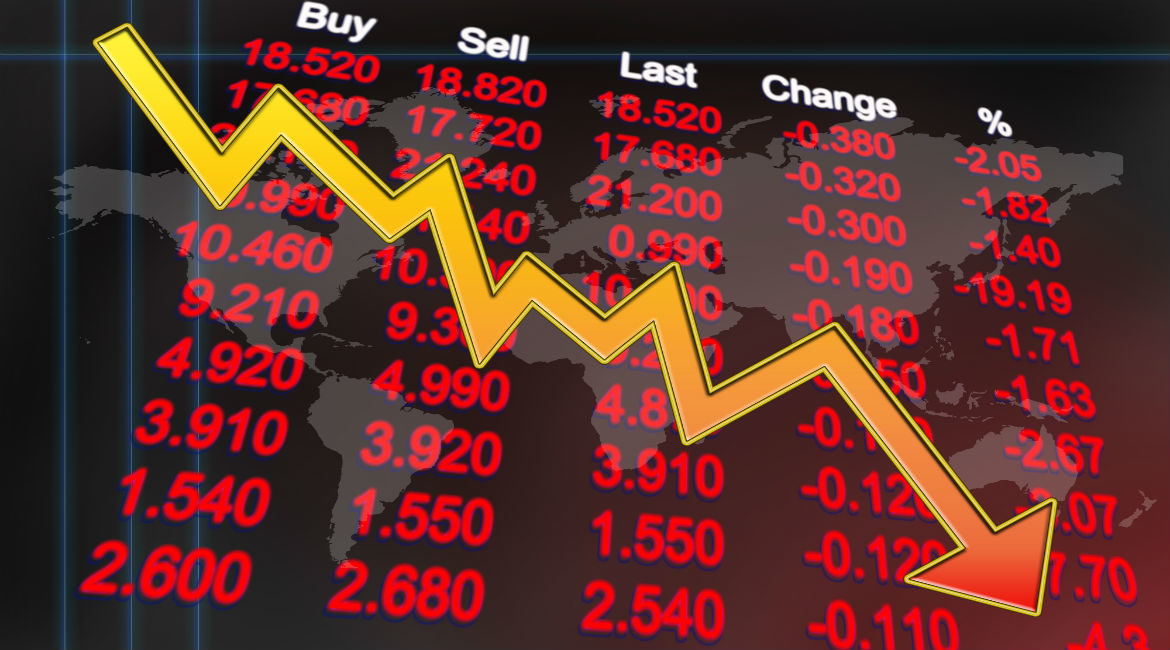 Few commodities have experienced more pronounced volatility over the last few years than cobalt. This versatile, ferromagnetic metal has been increasingly sought after in recent times, thanks in no small part to its use in lithium-ion batteries (as well as cobalt’s use in catalysts, electronics and superalloys to a lesser extent), which in turn are used in the rapidly growing electric-vehicles (EV) industry. This has garnered plenty of headlines for cobalt since 2016.

During this rollercoaster period, cobalt prices skyrocketed to 10-year highs at around $95,000 per metric tonne (MT), as the hype surrounding the potential of the EV sector exploded. According to the International Energy Agency (IEA), the end of the current decade will see an almost tripling of EVs being used on roads to reach 13 million in total, before surging to a massive 125 million vehicles 10 years later. Such robust growth projections have in turn spurred strong demand for lithium-ion batteries, which use cobalt hydroxide to make sulphates for the batteries’ cathode components. Such batteries are then used in a wide range of popular applications, from EVs to iPhones, and thus demand has been hotly anticipated to grow rapidly over the coming decades.

It is no wonder, then, that cobalt prices experienced such an unprecedented rally from 2016 to early 2018. Indeed, rising demand, combined with unmatched supply and a strong positive outlook for EVs, created ideal conditions for cobalt prices to surge so dramatically.

Since March 2018, however, prices have experienced a precipitous collapse, with the metal losing around 70 percent of its value.

But what exactly has been behind this collapse? It would seem that several significant factors have been responsible. Perhaps most impactful of all is that growth rates for the EV sector have simply failed to live up to the initial hype. Instead, 2016’s EV-fuelled price rally has triggered a “cobalt rush” of sorts, as miners have sought to capitalise on higher prices. This supply boost—especially from the Democratic Republic of the Congo (DRC), which is home to more than 60 percent of the world’s mined cobalt output—has greatly cooled the market and sent prices southwards once more.

Part of the supply boost, moreover, has originated from more informal sources within the DRC, as many backyards and residential neighbourhoods were turned into artisanal mines. The output from such facilities has grown significantly—estimates from leading metals-intelligence firm CRU puts supplies from the DRC’s artisanal sector at just over 19,000 tonnes in 2017, before jumping to 24,000 tonnes the following year. And according to CRU analyst George Heppel, high cobalt prices “encouraged new supplies last year”, with artisanal-mining supply notably exhibiting “enormous growth in recent years to bridge the gap between supply and demand”. In response to this extra supply, therefore, prices have fallen.

Cobalt demand—and in turn, prices—were further stymied by assertions made to Tesla shareholders in May 2018 by the company’s founder, Elon Musk, that he believed he could reduce cobalt content in Tesla EVs to “almost nothing”. Indeed, the reduction of cobalt has been a project for Tesla “for literally several years now”, according to Jeffrey Straubel, chief technical officer, as this has been “been extremely helpful in the overall cost per kilowatt hour”. Furthermore, the battery cells of the Tesla Model 3 electric car contain the highest energy density of any EV, according to the company itself, which in turn has been made possible by “significantly reducing cobalt content per battery pack while increasing nickel content and still maintaining superior thermal stability”. The cobalt content of Tesla cathodes is already less than that of the next-generation cathodes made by other battery-cell producers.

The price decline was also exacerbated by considerable stockpiling, particularly by China, the world’s top cobalt consumer. Speaking to cultural media publication The Drive, Benchmark Mineral Intelligence’s Caspar Rawles explained in February that China believed demand would rise more quickly than was realistic. “The Chinese were also buying more than they needed because they were stockpiling it, and it was going up in value every month, so they were making paper profits… which ended up being part of their undoing in 2018.”

Despite such bearish conditions, however, many still believe a cobalt-price recovery is just around the corner, with demand growth expected to outmatch supply in the coming years. A recent report from FocusEconomics, for instance, sees cobalt rebounding over the next few years. The economic-forecasting firm expects prices scaling $40,000 by mid-2020, before adding another $10,000 in 2021, with the bullish sentiment being attributed to an increase in global EV-sales volumes, which should comfortably outweigh the expected decline in cobalt requirements in EV cathodes.

Reuters also reported in February that analyst expectations for cobalt demand in 2023 will be 185,000 tonnes, of which 35 percent will be accounted for by the EV-battery sector. Such numbers are substantially higher than last year’s respective numbers of 125,000 tonnes and 20 percent. And Roskill Information Services does not expect this bearish sentiment to continue for much longer. “With demand across most major end-use applications set to increase, and with demand from the battery sector expected to enjoy double-digit growth over the coming decade, the market is gearing itself up for a sustained period of unprecedented consumption growth.“ What’s more, with renewable-energy generation on the rise, demand for battery-storage systems is expected to soar. Bloomberg New Energy Finance sees the energy-storage market growing by more than 300-gigawatt hours (GWh) from 2016 to 2030, which should represent a significant source of cobalt demand during the coming years.

But as is often the case with cobalt, much will depend upon production conditions within the DRC, which remain far from stable. The country passed a new mining law last year that raised taxes and royalties tied to cobalt mining, before the government decided to reclassify cobalt as a “strategic mineral”, which prompted a further increase in royalties to the government from 2 to 10 percent. This is proving to be a major concern for producers operating in the country. The DRC has also faced fierce international criticism for its extensive use of child labour within its mining industry. With children as young as seven working in the mines, companies including Tesla, Apple and BMW have been cited by human-rights organisations for failing to do enough to prevent such issues from being part of their supply chains. According to the London Metal Exchange (LME), which has previously sought to take action against companies using cobalt supplied from the DRC, “Restricted tolerances on the supply chain are aimed at reducing the demand on the 20 percent supply from artisanal mines, which are employing an estimated 40,000 child labourers.”

And with no region outside the country being realistically capable of replacing the DRC’s production levels should output within the country be severely impacted, it makes operating conditions within the Central African nation all the more important.

For the meantime, however, supply at major DRC mines is expected to continue to grow this year. Recent reports suggest that Glencore’s Katanga mine—which is set to become the world’s biggest cobalt producer—will boost output from 11,000 tonnes in 2018 to 26,000 tonnes this year. And Eurasian Resources Group also reportedly plans to increase output at its Congo Metalkol facility to 20,000 tonnes by the end of the year, and then 24,000 tonnes shortly afterward. “The market is comfortably supplied in the short-term,” said Jack Bedder, manager at the metals research and consulting firm Roskill. “There shouldn’t be any risk of shortages as long as the big projects ramp up.”

As such, cobalt prices may continue to hover at pre-EV-rally levels for some time to come.

MiFID II – What’s Next for Regulation?