Top Posts
Challenges Remain, But There Are Opportunities to Be Had in...
Interview with Mr. Olukayode Pitan, Chief Executive Officer and Managing...
Commodities Outlook for 2023
The Value of Cash in a Time of Crisis: How...
The US-Africa Leaders Summit: Fostering a Closer Relationship with the...
Three Key Sectors in Which to Invest in 2023
Home Brokerage Why Prices of EU Carbon Permits Are at Record Highs
Brokerage 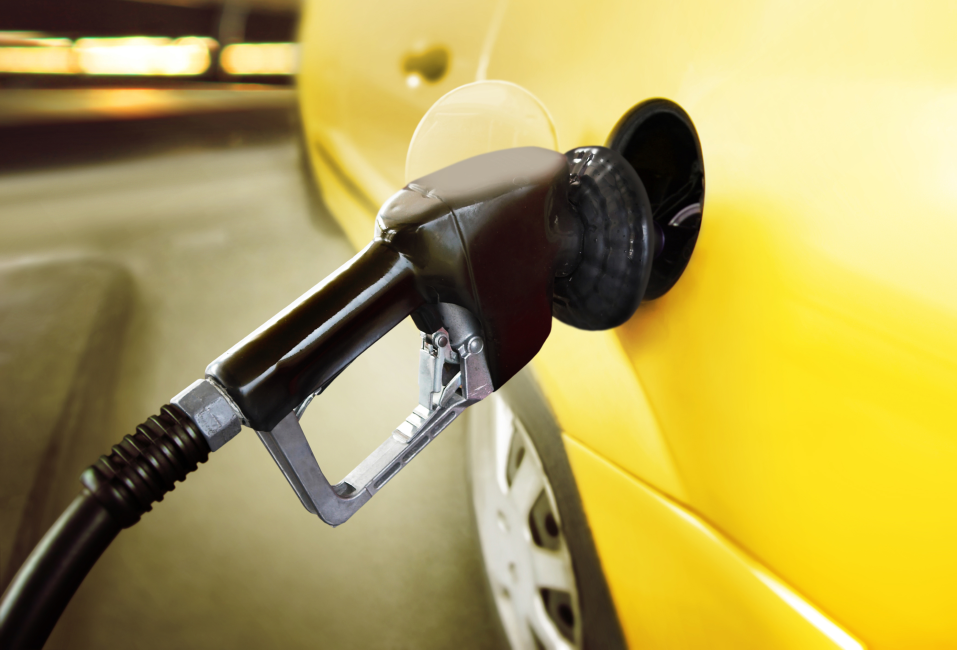 On September 27, the price of European Union (EU) carbon-emission permits surged over €65 per metric tonne for the first time, extending a remarkably long rally for the carbon permits that began as far back as March 2020 and shows plenty of signs of continuing skyward.

The EU Emissions Trading System (EU ETS), first introduced in 2005, was designed to put a price on emitting carbon dioxide (CO2) based on a metric tonne, with the tradable carbon credits allowing businesses to emit CO2. As the European Commission (EC) has explained, regulated entities buy or receive emissions allowances, which they can trade with one another as needed. At the end of each year, regulated entities must surrender enough allowances to cover all of their emissions. As such, those who wish to engage in carbon-emitting activities, such as fossil-fuel companies and airline companies operating flights within Europe, have to bear a cost for doing so. And higher carbon-permit prices mean that those entities emitting CO2, such as coal plants, are put under more financial pressure.

The ultimate aim of the market, then, is to lower the amount of CO2 that is ultimately emitted into the atmosphere, with a higher carbon price ostensibly incentivising a shift towards greener technologies. The EU ETS is a crucial mechanism through which the EU aims to cut net greenhouse-gas emissions by 55 percent from 1990 levels by 2030. And in many ways, it has been largely successful to date. “The EU Emissions Trading System (ETS) works on the principle of ‘cap-and-trade’. It sets an absolute limit or ‘cap’ on the total amount of certain greenhouse gases that can be emitted each year by the entities covered by the system. This cap is reduced over time so that total emissions fall,” according to the EC. “Since the EU ETS was introduced in 2005, emissions have been cut by 42.8 percent in the main sectors covered: power and heat generation and energy-intensive industrial installations.”

So, why are carbon-permit prices at record levels at present? A few key factors can explain the ongoing bullishness, but the current shortage of natural gas is perhaps the most impactful. The supply crunch across much of Europe is not only forcing up gas prices—regional gas prices surged more than 350 percent in 2021 to October and by 140 percent during the last three months—but also driving power producers towards cheaper coal, a significantly more pollutive resource than gas.

As such, demand for coal from the power-generation industry soared throughout much of 2021, which, in turn, has boosted demand for carbon permits under both the EU and UK emissions-trading schemes. Indeed, early September saw coal account for more than 5 percent of the United Kingdom’s power generation, its highest level since March. As Tom Lord, head of trading at consultancy Redshaw Advisors, told the Financial Times in early October, the price rises are “being driven, we believe, by increased utility demand, as a result of increased fossil fuel generation”.

Part of the rally in carbon permits is also attributable to political reforms that have been made this year to achieve Europe’s climate targets. In July, the EC introduced a set of proposals to expand the scope of the EU ETS from around 22 percent of EU greenhouse-gas emissions currently to more than two-thirds by 2030. Known as the Fit for 55 package, the proposals also widen the EU ETS to include coverage of the high-emitting shipping industry, reduce the number of permits given to certain industries for free (initially a move designed to help them compete internationally) and decrease the number of permits in circulation each year at a faster rate than is the case at present.

As such, the resulting reduction in the supply of carbon permits should apply considerable upwards pressure on prices. “This is a pioneering package to make polluters pay, extending an EU-wide carbon price to over two-thirds of EU emissions by the end of the decade,” according to Tim Gore, head of the Low Carbon and Circular Economy programme at the Institute for European Environmental Policy (IEEP). “Energy intensive industries are the big remaining free riders—the proposal to only phase-out their emission allowance hand-outs by 2036 must be strengthened.”

Supply issues have also constrained the availability of EU Allowances (EUAs), the EU’s benchmark carbon permits. Typically, these allowances reach market participants via government-run auctions or free allocations to certain industries. But delays to both auctions and free allocations this year have tightened the supply of EUAs in the near term, which, in turn, has only further supported the bullish sentiment in the market.

According to a Reuters survey of eight analysts published on October 14, EUAs are expected to average €55.88 per tonne in 2021 and €69.87 in 2022, 7.4 percent and 12.1 percent higher respectively than forecasts made in July. And the analysts also expect prices in 2023 to average €72.04 a tonne, representing a 16.8-percent increase. “Looking at the gas-to-coal switching forward curve, the EUA market is now pricing a use of coal during this Winter followed by a return to gas in Spring/Summer 2022,” according to Goda Aglinskaite, carbon market analyst at ClearBlue. Analysts also acknowledge that carbon prices could fall should gas prices decline and coal demand weaken in turn.

It would seem that prices will depend at least partly on gas prices. But a colder-than-normal winter could sustain buoyant demand for coal. “A tight gas market should continue to pull EUA prices higher,” Citigroup analysts reported in late September. “Furthermore, coal use in Europe is expect[ed] to increase through winter, on lower renewables power generation and planned closures of some nuclear power generation capacity.” Should gas prices fall, however, a switch out of coal and into cleaner fuel would, in turn, drag down the prices of EUAs. “I don’t think there’s much room for further price surges for [EU allowances] right now in the absence of an even tighter gas market,” Sebastian Rilling, EU power and carbon markets analyst at market-intelligence group ICIS, told the Financial Times on October 4. But “it seems unlikely that [they] are going to come down from their all-time high levels any time soon”.

Over a longer time horizon, moreover, the Fit for 55 reforms that are intended to lower the overall supply of carbon permits to help the bloc meet its 55-percent emission-reduction target is likely to lend considerable support to carbon prices. “The reform of the EU Emissions Trading System, which in short encompasses a tightening of supply and the inclusion of more industries, implies a large increase in carbon prices, compared with the average price over the past decade, already partly embedded into today’s prices,” S&P Global Ratings stated in late September.

That said, it must also be observed that the EC’s proposals will only become law after up to two years of negotiations between the European Parliament (EP) and EU member states. And those negotiations may not progress as smoothly as one might assume. “The surge in energy prices has a direct impact on all EU citizens and comes at a particularly high socio-economic cost, especially for most vulnerable households, while the EU is still dealing with the profound economic fall-out caused by the COVID-19 pandemic,” the Polish government recently posited at an EU Summit. “We should analyse in detail all elements of the Fit for 55 package that can have a negative impact on the energy price and consider their revision or postponement…. Special emphasis should be put on the revision of the EU Emissions Trading System (ETS) or changes to minimum levels of energy taxation (ETD).”

As such, placating all EU member states is likely to take significant time. “The final design will be decided in policy negotiations that will start in earnest after the summer break and continue well into 2022, most likely into 2023,” analysts at Refinitiv told Reuters.