Top Posts
Challenges Remain, But There Are Opportunities to Be Had in...
Interview with Mr. Olukayode Pitan, Chief Executive Officer and Managing...
Commodities Outlook for 2023
The Value of Cash in a Time of Crisis: How...
The US-Africa Leaders Summit: Fostering a Closer Relationship with the...
Three Key Sectors in Which to Invest in 2023
Home Brokerage Will the SPAC Boom Last Much Longer?
Brokerage

Will the SPAC Boom Last Much Longer? 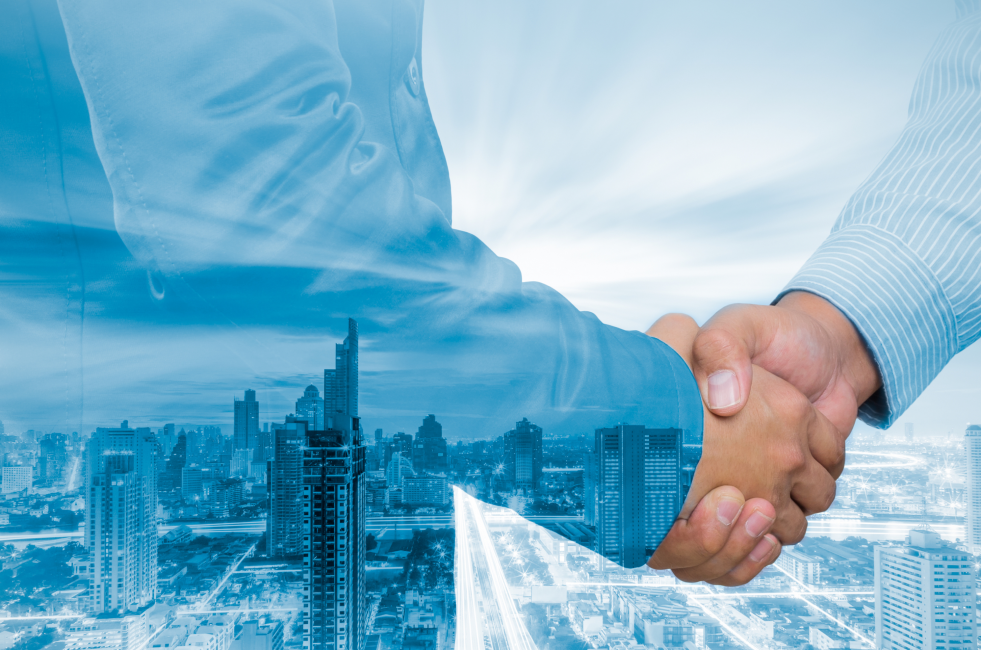 We may be only one quarter through 2021, but already we have seen special purpose acquisition companies, or SPACs, surpassing their 2020 performance. And with activity and interest now going global, pertinent questions are being raised about whether this recent investment craze will continue to balloon further this year, or if the bubble is due for an imminent pop.

SPACs are shell companies that have been set up to raise funds through initial public offerings (IPOs), with the ultimate goal of financing a merger or acquisition of another company within a certain time period—usually two years. The target company is then taken public following the consolidation. The SPAC itself has no commercial operations; its only assets are the money it raises, including the proceeds from the IPO. It is often known as a “blank check company” as the people buying into the SPAC will not know what the company is that is being targeted for acquisition. Investors’ funds are placed in a trust until the SPAC’s management team negotiates the merger, and investors can then redeem their shares for their trust value once the merger is closed.

By buying a stake in a SPAC during its IPO, the investor effectively invests in the quality of the management team that created the SPAC even before it is determined which operating company it seeks to acquire or engage in a merger (typically known as a “business combination”). Nonetheless, it provides an increasingly popular vehicle for facilitating the transition of a company from private to publicly traded status and thus avoids the more conventional route of the IPO, which might give the company more control over the terms of the deal as well as potentially allow it to face less regulatory scrutiny. As such, taking the SPAC route can expedite the process for a company to go public by several months. As for investors, these vehicles provide a new way to invest in nascent public companies, enabling them to own significant chunks of these firms.

The last few months have seen a flurry of IPOs in SPACs, with the pace of deal activity only heating up more recently as the likes of venture-capital firms, celebrities, pro-athletes and former politicians all pile into the new craze. According to Bloomberg data, SPACs managed to complete a whopping $26 billion in share sales in January alone, which contributed significantly to the $63 billion of IPO fundraising globally for the month—five times more than that raised during January 2020. As for February, a Refinitiv Deals Intelligence report found that 50 acquisitions by SPACs were announced globally during the month, which is the highest monthly tally of all time, notching record valuation totals. According to the report, the “combined value of these deals was $108.6 billion, also an all-time record”. Indeed, SPACs are currently so hot that year-to-date, the value of funds raised in the United States in 2021 has already outstripped that of 2020, which itself was a bumper year for the space. According to data from finance markets analytics firm Dealogic, US-listed SPACs have raised more than $83 billion this year as of March 17, which is more than the $82.6 billion raised in total throughout 2020.

Taking just one example, Beacon Street Group, a financial-research and subscription-services provider, announced in early March that it would be going public through a merger with the SPAC Ascendant Digital Acquisition Corp. The company has 12 different brands of investor research in its portfolio, servicing a broad cross-section of investor classes of more than 10 million subscribers, and is thought to have around 160 products tied to these brands, including tools related to macro investing, growth stocks and cryptocurrencies. The company’s revenue has grown considerably in recent years, from $238 million in 2018 to $377 million in 2020, and it is projected to reach $651 million in 2022. “We were looking for a company in the attention economy with scalable, digitally delivered IP,” according to Ascendant Digital Acquisition’s chief executive officer, Mark Gerhard. “As people say, ‘content is king.’ But it’s rare that you find a company that’s as prolific at creating new IP…. They’re like the Netflix of financial content.”

And while much of the interest in SPACs over the last 18 months has been mainly concentrated in the US, there are growing signs of a global boom emerging. A Listings Review was launched in November as part of a plan to strengthen the United Kingdom’s position as a leading global financial centre, recommending that a rule be removed that currently deters SPACs from listing in London. Amsterdam has also emerged as a notable regional hub for European SPACs this year, whilst even the likes of luxury-goods billionaire Bernard Arnault has entered the space, having teamed up with the former head of Italian lender UniCredit, Jean Pierre Mustier, to launch a SPAC focused on innovative European financial firms.

And many even see the boom spreading to Asia, with investors primed to fund new Chinese businesses hoping to be part of the next unicorn success story (start-ups valued at more than $1 billion). “All the major SPACs are chasing targets in China right now—especially those with pressure to close this year,” Drew Bernstein, co-managing partner at Marcum Bernstein & Pinchuk, told Forbes in February. “Chinese companies have strong revenue growth, are highly innovative, have a sizable addressable market, are disrupting business categories, and are even creating new ones. These are the types of companies that investors covet and will heavily compete to acquire.” Similarly, Hong Kong is also exploring greenlighting SPAC listings, with Financial Secretary Paul Chan confirming in early March that the government asked the Hong Kong Stock Exchange and the city’s financial regulator to look into the issue.

As such, the frenzy of interest has led some analysts to posit that SPACs have already entered bubble territory. Indeed, by October, the former CEO of Goldman Sachs, Lloyd Blankfein, was decrying the SPAC boom for being too speculative in nature. “Look at SPACs and how much money is available on the basis of somebody’s reputation as opposed to a business plan,” he told CNBC. In particular, there is the growing risk of lower-quality companies jumping on the SPAC bandwagon. “If you look at the SPAC market, there’s some really attractive new companies and new technologies coming to the market that are financing effectively,” Rick Rieder, BlackRock’s chief investment officer of global fixed income, recently told CNN Business. “And then there are some that make no sense.”

Concerns continue to abound over the lack of disclosure requirements surrounding SPACs as well as the impact that dilution of the management’s shares in the company can have on those investors who choose not to redeem their shares (along with underwriting fees and other expenses) and the chance that those companies that go public might be years away from generating revenues. What’s more, companies may be incentivised to rush towards being taken public in this manner. “The best candidates, the most public market-ready companies, should be the first to be targeted by specs,” Zak Schwarzman, a partner at venture capital firm MetaProp, recently told real-estate media outlet GlobeSt.com. “Then you should go down the quality curve. You could also think of it as the maturation curve.”

UBS, meanwhile, has reportedly banned its financial advisers from pitching SPAC stocks to its wealth-management clients. According to CNN Business, the limited availability of information and research on SPACs before they merge with private companies has prompted the Swiss bank to prevent its advisers from encouraging their clients to buy or sell specific SPACs trading on the open market, although they would still be allowed to trade SPAC shares on an unsolicited basis. This would seem in keeping with UBS’s earlier published views on the SPAC space. “A lot of things have been accelerated on the issuance side,” Gaetano Bassolino, head of global banking for Asia-Pacific at UBS Group AG, told Bloomberg in late January. “That sort of intensity and pace cannot be sustained for long. It’s good to raise money at a good time, but you also need to have a reason for doing it.”

Goldman Sachs, however, doesn’t expect the SPAC craze to end anytime soon. “Low interest rates, the flexible structure, and the two-year window to find a target before returning capital suggest the popularity of SPACs will continue in the near term,” the bank’s chief equity strategist, David Kostin, predicted in late January. Since then, Goldman has stated that it expects SPACs to generate more than $700 billion in acquisition over the next two years. “We estimate $103 billion in SPAC capital is actively searching for an acquisition target,” the bank recently noted. “The aggregate ratio of target enterprise value at merger announcement to associated SPAC capital has been 7x this year, a jump from 6x in 2020 and just 3x during the 2010s. If the YTD ratio were to hold, SPACs would acquire firms worth more than $700 billion of [enterprise value].” If so, the SPAC boom will continue to run for a while longer.

The Bank of 2030: A Customer-Centric Revolution