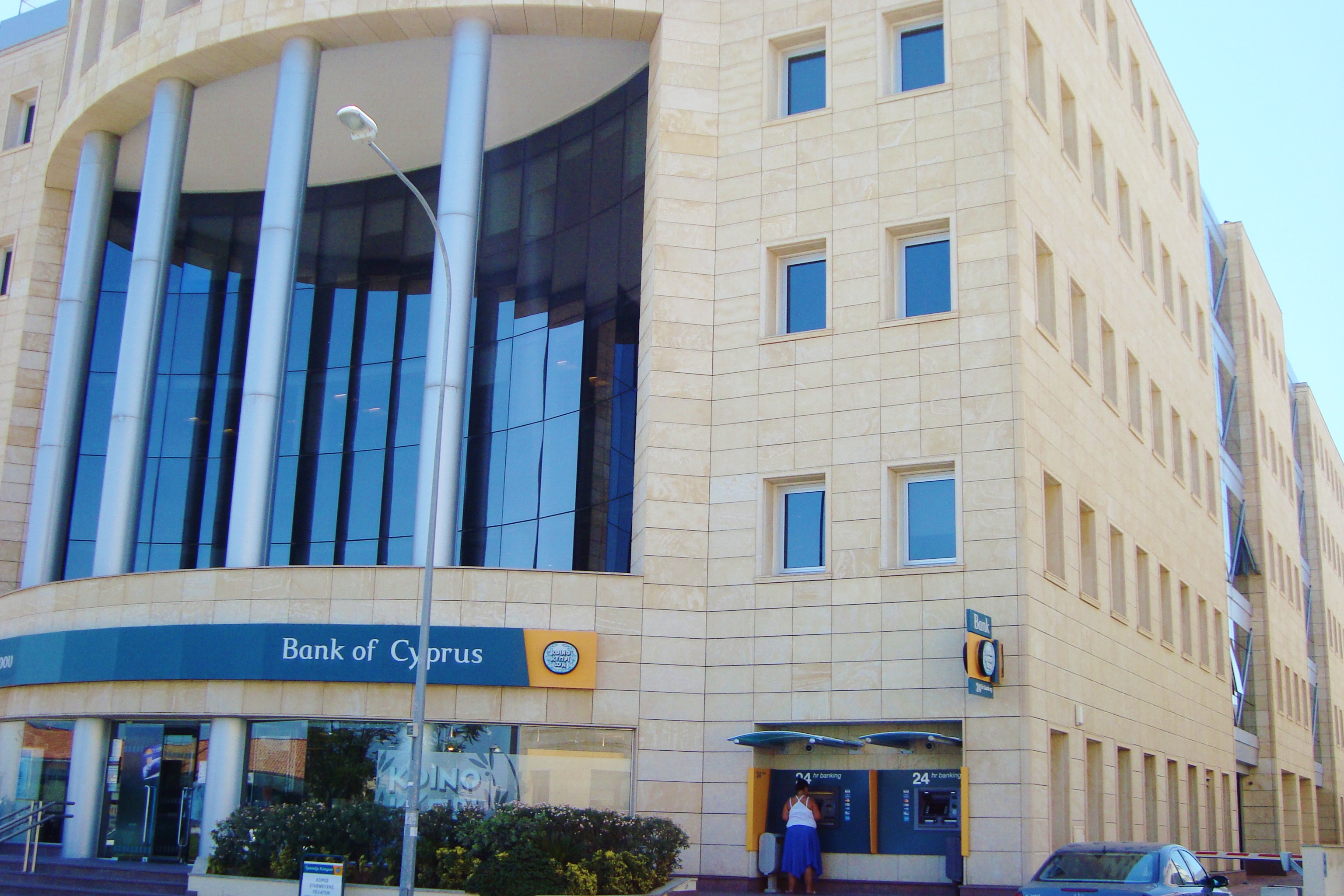 There’s no doubt that retail banks have an outstanding opportunity in 2015. After several tough years, the outlook for the financial services industry looks rosier than it has done for a while; new figures from the CBI show that its quarterly FS business volume index rose to +57 in December from +49 in September, its highest level since December 1996. Meanwhile, figures from EY released in late January predict growth in the UK economy of 2.9 percent this year. With household finances in better shape and interest rates set to remain low for the rest of the year, now is a chance for UK retail banks to make some positive changes to their customer relationships.

So how can they capitalise on these trends? One thing, at least, is clear: however the numbers stack up, there’s no room for complacency. Increasing sales and revenues are just one part of the challenge facing organisations across sectors in these days of increased public scrutiny. Today, customers expect far more from the organisations in which they place their trust than they did even a decade ago. Like everyone else in business, banks will need plenty of new ideas if they are to persuade those householders to engage more deeply with them.

What might those ideas look like, and where will they come from? The good news is that innovation is alive and well inside the UK’s retail banks. This is guided by advances in analytics and automation technology that are enabling retail banks to completely change their relationships and interactions with both new and existing customers. Examples abound, many of them with modest beginnings. Bank of Cyprus UK, for example, cut the volume of its balance enquiry calls by 80 percent in just a few weeks, after technology showed that eight out of ten calls to the bank were balance-related.

That simple insight resulted in the introduction of an immensely popular SMS balance service. More significantly, though, it turned out to be the start of a process which has led to dramatic changes over the last five years. Today, the bank has visibility of much more than just customer interactions, tracking everything from liquidity levels to performance metrics, IT issues and customer retention rates. The first call resolution rate for the bank’s customer service team has jumped from 65 percent to 95 percent; a deposit for a new account can now be made in three hours instead of three days; and overall, the bank’s administrative overhead has fallen by 20 percent.

Improvements like these are increasingly common among industries and sectors which have started paying greater attention to analytics and customer experience. Everyone from airlines to agricultural suppliers now benefit from paying closer attention to the real-world engagements between themselves and their customers, rather than the static transactional data that has underpinned most of our commercial history. Understanding the dynamic data generated by spending patterns, product usage and cross-channel interactions is the key to driving everything from new location-based offers to smarter service delivery and much more; a lesson that enlightened banks such as Bank of Cyprus UK have already learned.

Powerful as they undoubtedly are, analytics alone are not enough to drive complete transformation. Increasingly, automation of standard processes is playing a central role in delivering vastly improved customer service. The Islamic Bank of Britain (IBB), used to take hours to open a new account for a customer. But since IBB automated the entire application process, including identity and credit checks, the process now takes minutes – a vastly better experience for the new customer, and a much more efficient way of doing business for the bank. IBB has extended automation into other key areas of its operations such as its Home Purchase Plan, where system updates that once took days now happen in a few hours.

It’s clear, then, that the potential of automation is vast, not least as a tool for generating new business leads and upselling to new products. Imagine a system that automatically offers and sets up a suitable investment product when a customer makes a large deposit: an obvious idea, yet still a novel one in the retail banking world. And that’s really just the start; as banks become more accustomed to thinking in such terms, so the number of uses for automation will grow and the scale and scope of their ideas will explode.

Such automation techniques have long been at the heart of areas such as fraud detection. But their power to trigger new business and improve customer service is only now being understood. One key development is the advent of data from new social sources as well as the bank’s own systems; data which is helping to turn mere automation of IT processes into new kinds of lead and referral engines.

Engaging with customers across social channels is no longer just an extension of existing customer service channels, but a way to trigger wholly new kinds of business interactions between banks and their customers; a fact realised early on by institutions like Wells Fargo. It is already using social channels to drive new business. The US bank relies on data from channels such as LinkedIn, Facebook and Twitter to interpret what customers are saying, react more quickly, respond to customer questions and issues, and offer customers more (and more detailed) insight into the bank’s products and services; all important factors in designing and delivering services that customers really want and need, not just the ones that they happen to have.

There’s no doubt that UK banks can benefit from similar approaches. After years of scrutiny by regulators and customers alike, any initiatives that improve transparency and remove barriers can only be welcomed; and if they lead to new cross- or upselling opportunities, so much the better. Using smarter, better data to understand what individual customers want – based not just on what their historical statements reveal but on what they say, where they live and which channels they frequent – will inevitably transform the banking industry, as it has so many others.

Getting to that point, though, is non-trivial, and will require more than just a leap of faith on the part of retail banks. The good news is that the UK’s banking industry is already showing signs of the creativity and inventiveness that it needs to keep growing. But great ideas always boil down to hard work; and the time for the banks to do that work is now.

How Bank of Industry Succeeds in Developing Nigeria’s...

Piguet Galland: The Emergence of a New Private-Banking...