Top Posts
How Technology Is Helping to Solve Global Supply-Chain Issues
UK Inflation Climbs to Fresh 40-Year High
Extended Reality and the Metaverse Are Leading Financial Services into...
Digital Currency: India’s Move Towards a Digital Financial System
Algarve Snapshot: The Growth of Overseas Buyers
Will London Have to Send More Banking Jobs to the...
Home Finance 2014 Shaping Up to Be the Year of the Sukuk
Finance 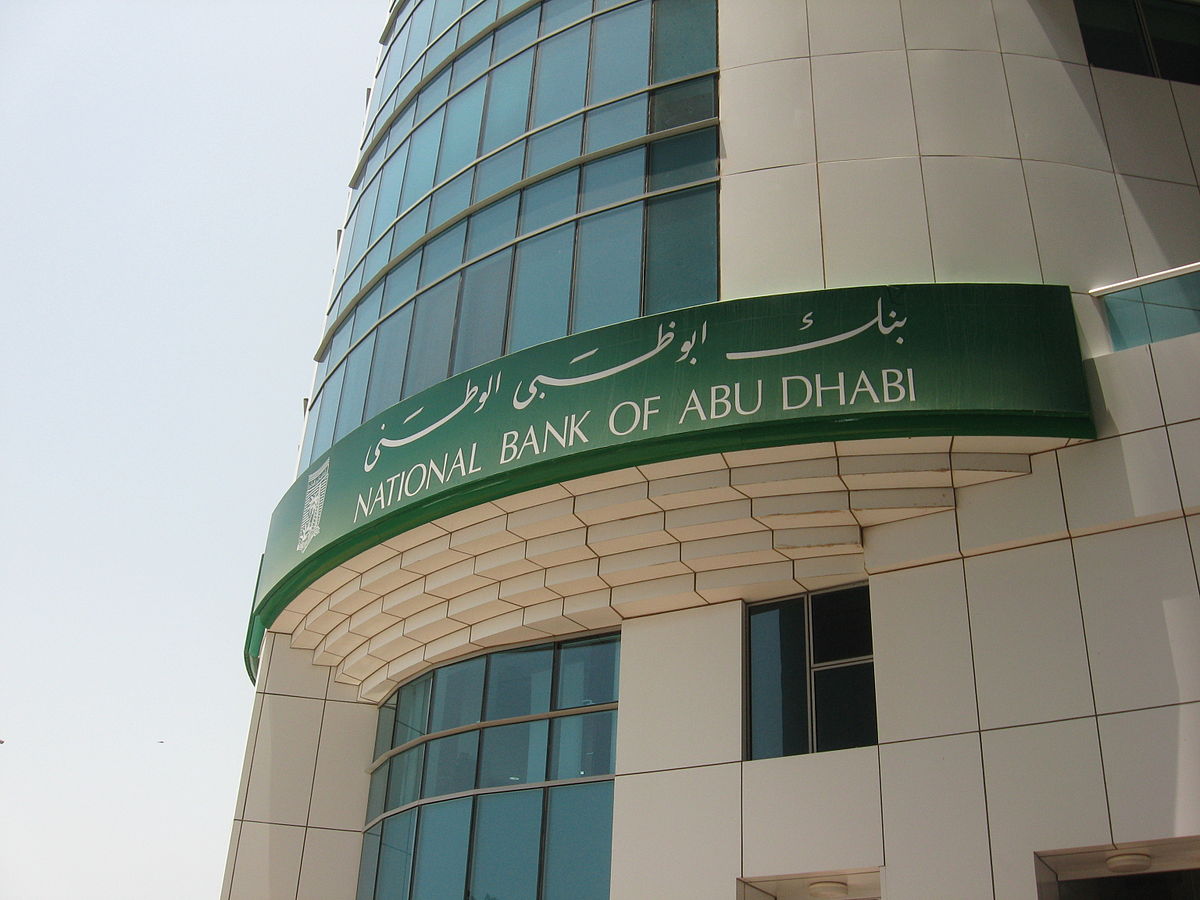 Despite the fact that 2013 was relatively weaker for sukuk instruments, this year is shaping up to be a very strong one for the Sharia-compliant debt, with second-quarter issuance at $66.3 billion, a 14-percent annual increase, according to data from Zawya Islamic quoted by Reuters. This renewed interest in sukuk has been linked to the recovery of fixed-income financial markets in Southeast Asia, after many emerging markets, those in the region included, suffered an outflow of investor trust and funds following the start of the US Fed’s wind-down of its quantitative-easing scheme.

Malaysia is currently the global leader on the sukuk market, accounting for almost two-thirds of overall issuance in January-March this year, says CIMB Islamic’s chief executive, Badlisyah Abdul Ghani. He attributed the market revival to investors’ renewed confidence in the Asian emerging markets and Malaysia’s reputation in sukuk specifically. But neither is Malaysia the only sukuk-issuer, nor is the Southeast Asian market the only one dealing in these instruments. Just recently, the UK issued its first sovereign sukuk, of £200 million, which turned out to be more than 10 times oversubscribed, with orders from investors at home and in the Middle East and Asia placing orders worth a total £2.3 billion, the Financial Times reported.

Luxembourg, for its part, recently passed a law that will make it the second country in Europe to issue sovereign sukuk. Since sukuk instruments, unlike regular bonds, do not pay interest but rental income, the government needed a law that would allow it to securitize three real-estate properties as collateral for its 200-million-euro issue, which is expected to be offered later this year, according to a Reuters report. For Britain, the sovereign sukuk is part of larger plans to turn the country into a global hub for trade in Islamic financial instruments. Luxembourg’s plans run along pretty much the same lines, plus the goal of attracting more investors from the affluent Gulf region.

Sukuk is also attractive for the corporate sector: UK retail major Tesco issued sukuk as far back as 2007 through its Malaysian business division. It was soon followed by online retailer Ocado, which raised £10 million in a sukuk offering. Large real-estate-sector players in the country have also shown interest in the Sharia-compliant fixed-income instrument, the Financial Times notes. Other countries around the world are also turning their attention to sukuk, with South Africa and Hong Kong said to be gearing up for their own sovereign issues.

It seems clear that sukuk instruments are gaining in popularity and not just in the Muslim world. Fixed-income instruments are attractive, perhaps even more so in an environment fraught with doubts and uncertainties regarding the implementation of new regulatory requirements that have the financial-services industries in Europe and the US standing on their toes. The growing interest in sukuk from European and African economies is an indication that what used to be a regional investment instrument with relatively limited reach may well be on track to become global, offering attractive returns, whether in sovereign or corporate issues.