Top Posts
Why the Status of the Fifth-Largest Economy Is a Job...
Syrian Economic Outlook Dims as Internal Conflict, Resource Theft and...
Unwinding the Unconventional Monetary Policy in Japan
Three Significant Payment Trends in 2022
Recessions Hurt: Does the Data Show That the World’s Major...
Every Organisation Should Be Aware of Invoice Scams
Home Finance 2017 Global Economy Could Succumb to Risks
Finance 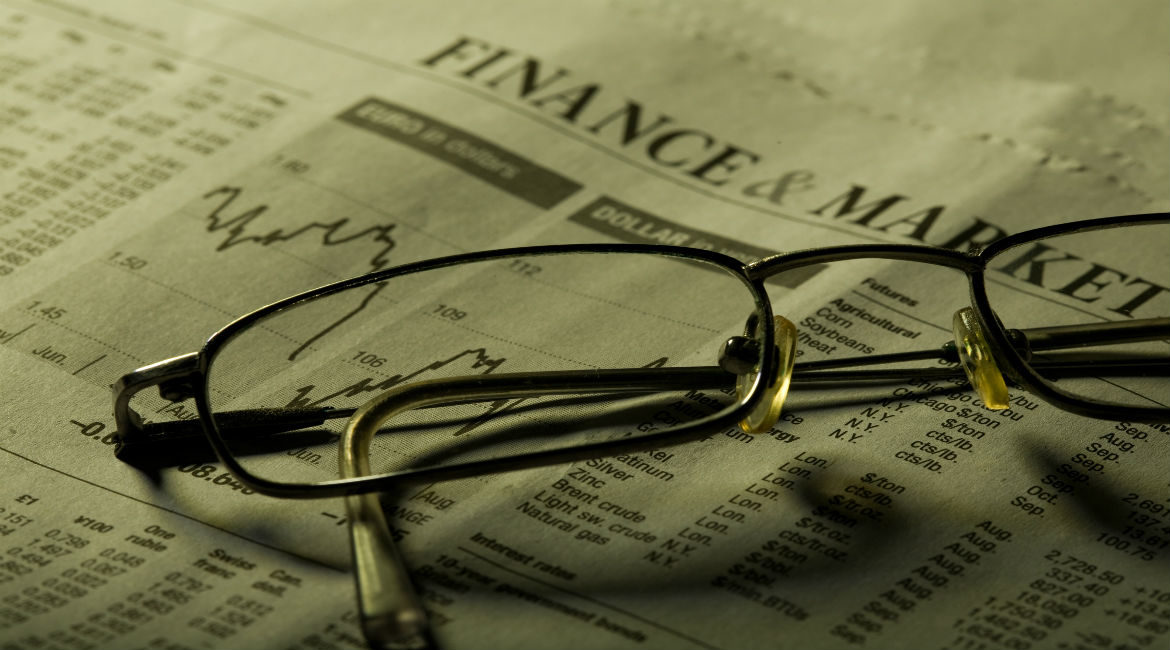 The World Trade Organization reported in September that growth in global trade would fall to 1.7 percent this year, the slowest pace since the 2008 financial crisis. Annual gross domestic product (GDP) growth in China is now below 7 percent. The International Monetary Fund continually downgrades its global growth predictions. In September, it slashed its 2016 forecast from 4.6 to 3.1 percent—the slowest global growth since 2009, when the US was just starting to recover from the financial crisis. Japan is trying yet another strategy to overcome a decade of deflation, while many observers believe European Union (EU) and US monetary policies have exhausted their effectiveness. And with the sustained decline in commodity prices, developing countries in Africa, the Middle East and Latin America are facing much slower growth.

On top of these fundamental economic dynamics are political challenges. Populism, nationalism and protectionism threaten to halt and even reverse decades of global economic integration. Perhaps worst of all, political violence including terrorism is effectively closing business sectors (like tourism) and even entire countries off from additional foreign direct investment and other international activity. In response, increasing numbers of businesses, humanitarian aid groups and government contractors are reducing expansion plans to reduce exposure to expensive risks.

It all adds up to a challenging 2017 global growth picture.

Clements surveyed more than 400 public and private organizations of varied sizes. Data on “Top Losses” provide a striking picture of immediate threats to organizations that operate outside the United States. And, critically, how those threats are converging to put the entire global economy at risk.

Business interruption is the greatest source of losses in nearly every region of the world. Especially troubling is that these interruptions are caused by factors beyond normal supply-chain disruptions or property damage. According to a recent report by Allianz Global Corporate & Specialty, the average business-interruption claim is 36 percent higher than the corresponding property-damage claim because the costs to resume operations and compensate for lost revenues greatly exceeds the costs to merely replace property.

Criminal and political events including cyberattacks, terrorism, and kidnap and ransom are now real and growing threats to organizations’ ability to maintain normal operations. This points to potential instability and general unpredictability that is driving organizations to reconsider the balance between the costs and benefits of expansion.

Property damage ranks second in terms of losses for organizations operating outside the US.  Structures and equipment are regularly damaged no matter where a business operates.  In developing markets, faulty design and workmanship has always posed a risk. So have fire and flood.

What concerns survey respondents is that this damage is increasingly inflicted through a new category of events, those associated with terrorism and other types of political violence. Losses through property damage caused by political factors do not end at the initial losses.  To prevent this damage, organizations require additional security and other preventive measures. This increases costs, introduces potential operational inefficiencies and further influences the expansion equation.

According to the “2015 Litigation Trends Annual Survey”, 69 percent of US companies with operations outside the US had annual litigation budgets of $1 million or more, up from 52 percent in 2012. Twenty-five percent of respondents expect litigation against their companies to increase over the next 12 months, and just 14 percent predict it will decrease. General liability losses are not only limited to lawsuits. Ultimately organizations and insurance companies alike hope to settle disputes before they hit the courts, and general liability losses include these settlements. The Summer/Fall Clements Worldwide Risk Index confirms this trend.

Government contractors and other organizations operating outside the US are experiencing more third-party lawsuits from staff, customers and others.  For many years, humanitarian aid groups, international schools and other entities have viewed themselves as immune from lawsuits faced by commercial enterprises. This is no longer the case as legal systems develop in breadth and scope around the world.

Many organizations have not caught up with this development and lack adequate and appropriate liability coverage for their non-US operations. Litigation can be costly, especially to humanitarian aid groups and other non-profits. Settlements that forestall court action can be just as costly. Thus, even lawsuits that do not result in guilty verdicts can impose large and crippling costs on organizations.

Business interruption, property damage and liability add up to a less attractive global economic environment in 2017. As noted above, overall trade and growth trends are not encouraging. While the vast majority of participants in the Summer/Fall Clements Worldwide Risk Index still intend to expand operations, any increase in those that don’t is unwelcome news.

Yet the global risk situation remains manageable. In 2017 and beyond, executives need to accept the new normal of a less stable world in which political violence can occur in any place, at any time. With this acceptance comes openness to new forms of risk management, including insurance, designed to control the costs and impact of these threats.  Effectively managing risk is critical not only to individual enterprises; the continued health and expansion of the global economy literally depends on it.